Why is 'ghost' that breaks all connections to end human relationships? 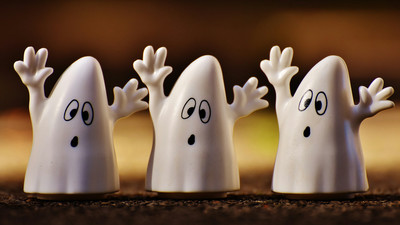 People and acts that suddenly block all communication without explaining anything around are said to be called " ghost " in the world of psychology. Originally it was "Ghost" which was a word or situation that could not be contacted abruptly due to a relationship of men and women, but due to the spread of the Internet, it became possible in today's common human relations and work relationships, and in recent years It is said that words are drawing attention.

Why Do People Ghost?
https://www.livescience.com/64661-why-people-ghost.html

According to Science Media LiveScience, Ghost itself is a common thing and can happen to anyone. Indeed, in a questionnaire survey conducted on 1,300 people targeted in 2018, one quarter of respondents had experiences that "a lover got a ghost" experience. In addition, one fifth of the respondents confessed that they confessed that they became ghosts for lovers. Moreover, when spreading to friendship relations not only to romantic relations, it is said that more than one-third of the whole answered "friends became ghost" or "I became a ghost for a friend". 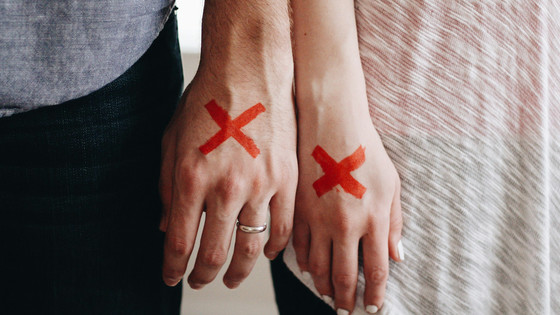 According to Tara Collins, Associate Professor of Psychology at Winthrop University , "There are few papers on ghosts, but recently research on ghosts has begun to emerge, so psychologists use ghosts We are starting to study the ".

Trying to end a love relationship or a friendship relationship by a person is not a thing that started today, there are various "strategies" for that. Perhaps people are just beginning to notice that 'ghost' is a general strategy to break the relationship, LiveScience says. 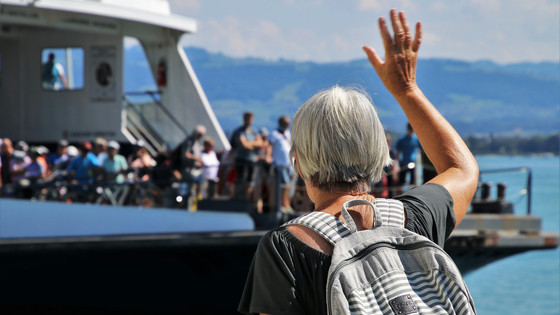 Mail exchange, online dating system, social media changed the way people connect, and the way for men and women to become acquainted and to become romantic relationship has changed greatly. In the modern age where everyone carries a smartphone, there is no need to ask for a meeting of a city grocery store or a friend's party, and it is also possible to promise a date for a person who has never met before. "If there is no social connection connecting strangers to each other, it is easier to cut everything and eliminate the relationship," Collins said.

Mr. Collins investigated what kind of method is commonly used when a lover separates in the paper published in 2012. As a result, it turned out that there are three patterns in general separation. The first one is to meet each other and discuss "parting", the second one is to thoroughly reduce contact with the other and to stop seeing each other and not to talk at all at all "avoidance "The third one was" self-responsibility "that he owns everything," I am bad, not you. " Also, some people said that there were some patterns using "mediated communication" method. This is to try to end the relationship by letting the other party tell the other party "I want to part with you" to a third party. Mr. Collins said that the way of disconnecting the relationship of ghost is close to a combination of "avoidance" and "mediated communication", "It is likely that people who dislikes psychological distances are more likely to become ghosts I guess that.

Jennice Vilhauer, a psychologist at Emory University says, "Keeping connections with others is very important for us to live.With social connections we control our behavior, but ghost I will lose all those connections, so it will be impossible to make emotional adjustments at levels that can not be controlled. "