As climate change continues, the color of the ocean may change in the future 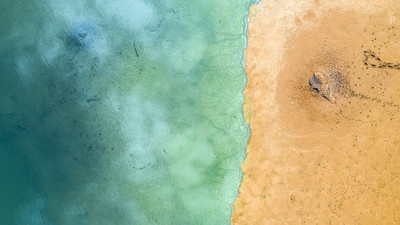 "The sea looks blue" can be explained scientifically and is recognized as one of the common common sense. However, there is a surprise report that "the color of the ocean may gradually change over the next 100 years due to climate change such as global warming". According to the research team, changes in the color of the ocean are involved in the increase and decrease in phytoplankton, and it seems that it can be regarded as a sign of a change in the ecosystem.

Climate change will change the color of the oceans - CNN
https://edition.cnn.com/2019/02/04/world/climate-change-ocean-color-study/index.html

When light falling from the sun hits the object, some are absorbed or transmitted and some are reflected. When this reflected light is incident on the eye, we recognize the color corresponding to that wavelength. 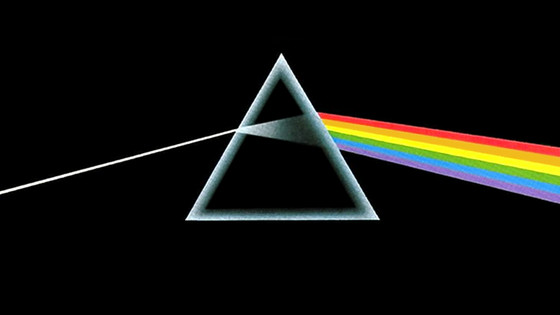 In the ocean, a great deal of phytoplankton getting energy by doing photosynthesis is drifting. We will synthesize carbohydrates and oxygen from water and carbon dioxide. It is thanks to photosynthesis by phytoplankton and seaweed that oxygen concentration in the sea is maintained. 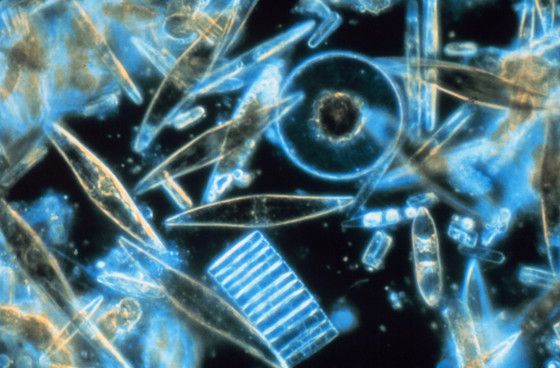 Researchers at Massachusetts Institute of Technology and Southampton National Ocean Center have analyzed data from remote sensing measurements over the past 20 years and have created a model to simulate the amount of phytoplankton by climate change.

The research team predicts that the sea in the subtropical region, which is poorly nutritious, will become stronger as phytoplankton decreases. In fact, phytoplankton has already decreased considerably in areas near the equator such as Bermuda and Bahamas. Conversely, there are many nutrients in the Arctic Ocean and the Antarctic Ocean, and the amount of phytoplankton is rapidly increasing due to climate change ocean warming. Therefore, the North Atlantic and Antarctic Oceans are expected to change to colors that are relatively green. By 2100, the research team insists that climate change will discolor half of the world's oceans.

Phytoplankton itself is never a bad existence. The fact that phytoplankton performs photosynthesis is because it can be said that it helps climate adjustment by converting carbon dioxide in the atmosphere and in the sea into oxygen. However, since phytoplankton is a producer in the ocean's food chain, it is the base of the ecosystem pyramid, so the change in the amount of plankton leads to changes in the ecosystem. Mr. Stephanie Dutkiewicz, researcher at MIT, said, "Phytoplankton is the foundation of the ecosystem and if its foundation changes, all of the food chain can be threatened, such as polar bears and tuna, everyone wants to eat And dangers to everything you want to see in the picture. "