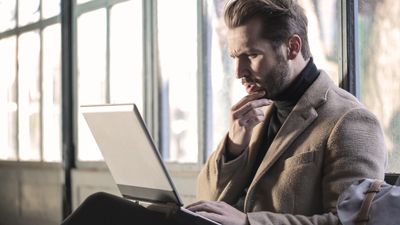 Today, algorithms using machine learning are penetrating everywhere in everyday life, from AIs installed in PCs and smartphones to email spam filters. In machine learning, it is important to analyze available data and design algorithms to improve performance. Although it is difficult to explicitly program the computer as "to judge such an image as" human face ", it is difficult to explicitly program it, but by analyzing a large amount of images by machine learning, It will be able to distinguish between images with faces and images that are not.

Shai Ben-David , a professor of computer science at Waterloo University pointed out that the linkage between machine learning algorithms and mathematical logic makes it impossible to determine whether machine learning is possible in specific subjects. 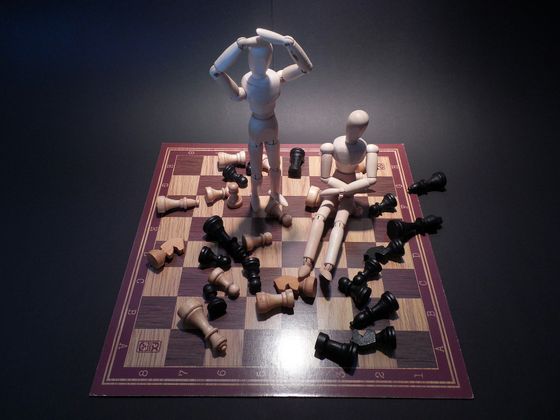 In 1931, Austrian mathematician / logicologist Kurt Gedel announced the " incompleteness theorem ", which is considered to be the most important discovery for mathematical foundation and logic in the 20th century. The incompleteness theorem is the theorem that some axiomatic theories including natural number theory can neither prove nor disprove, and there are axioms that can not prove their own consistency. 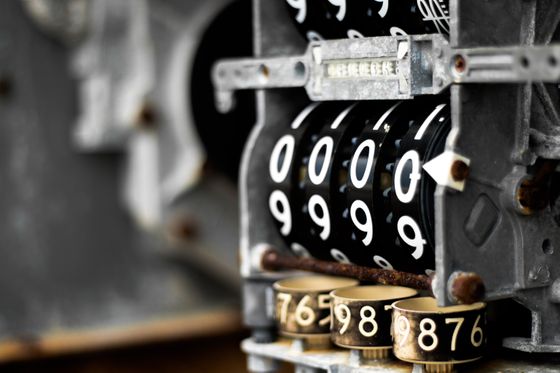 Various learning models have been devised in machine learning, but basically by analyzing the database, predictors for predicting the results (mathematical functions themselves for prediction itself or ones close to it) It is the final goal to get. For a given model and family of functions, the model is said to be learnable if this goal can be achieved (with the desired predictor) under reasonable constraints.

However, as Ben-David and colleagues' research team are tied to incompleteness theorem and continuum hypothesis when considering the learning possibilities in machine learning, it is clear that there is a machine learning model that can not distinguish whether learning is possible He said that he found it. For the model " estimating the maximum (EMX) " that estimates the maximum value of data, the research team says that the learning possibility can not be proven in the framework of standard mathematics.

As an example of using the EMX model, Mr. Ben-David cited as "to find advertisements that attract the most users, without knowing which users are seeing ads and visiting particular websites" It is. This problem can be rephrased as "It is one that tells AI the ability to find a function with the largest expectation value of some functions out of several functions".

The EXM model is very similar to " probabilistic approximate correct model (PAC model) " often used in machine learning, but there are slight differences in learning standards. The EXM model is linked with the continuum hypothesis "It is proved that neither certification nor disproof can be proved", and as a result, the result that the result can not be proved or can not be falsified also for the EXM model itself is said to be derived.