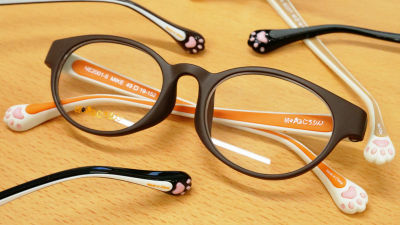 It was a season when I fell asleep on a knotted kotatsu or carpet, but I accidentally slept with wearing glasses, and my eyeglasses broke down as a face or underlay. In order to avoid such a sad situation eyeglass' s love eye developed " Nyahurin " is using a new material called thermoplastic elastomer (TPE) excellent in resilience, because it is said that it will not break even asleep I tried using it.

"Nalargin" which is hard to break even when falling asleep appeared for the first time in 2015. On November 22, 2018, "Seire · Nagorin" was released as the second series of the series. There are 6 types of color variations, three types of brown series and three types of black series. Weighing 25 g with actual measurement of the lens without degree. 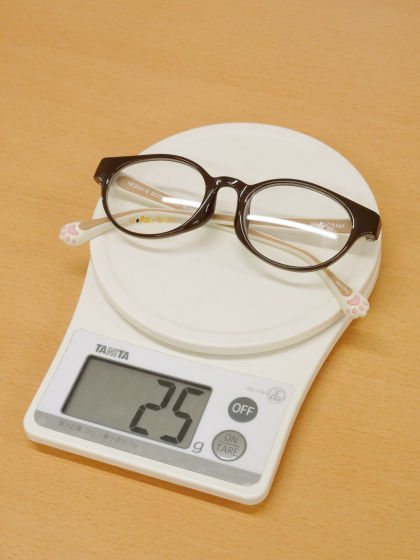 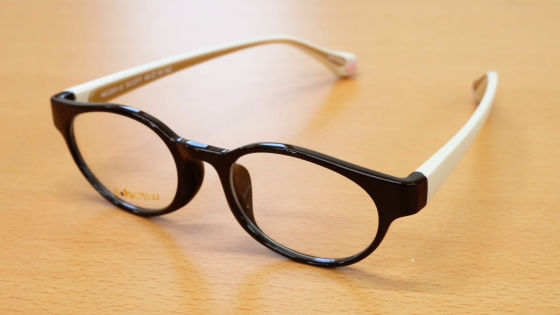 The frame is TPE, but the part inside the light brown has become a rubber material with anti-slip effect. 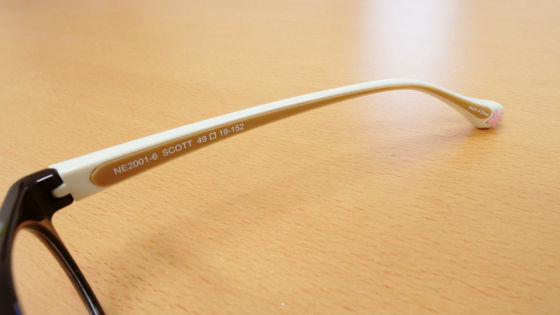 And the most characteristic is the meat ball in the ear hook. This is also a material with anti-slip effect. 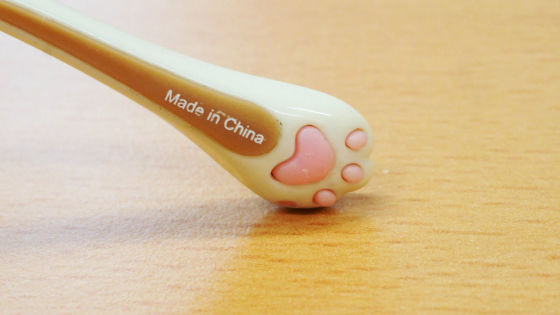 Three-dimensional anti-slip is a feeling like a rubber, reminding the feeling of puffiness of the meat ball. 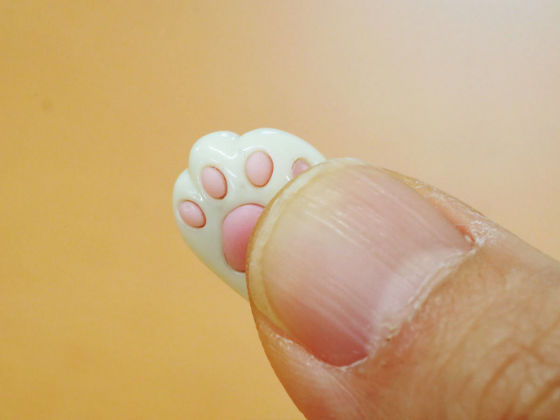 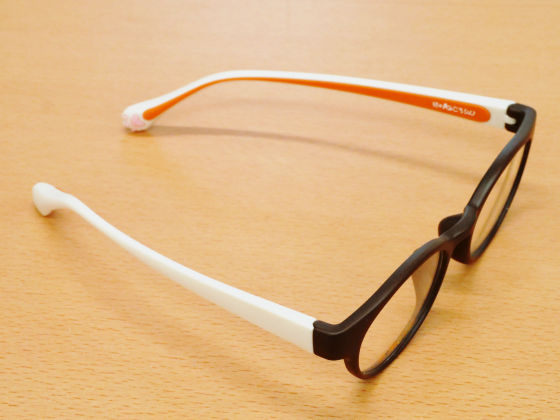 Another one is Brown × White's "TORA". This is a frame with shiny overall. 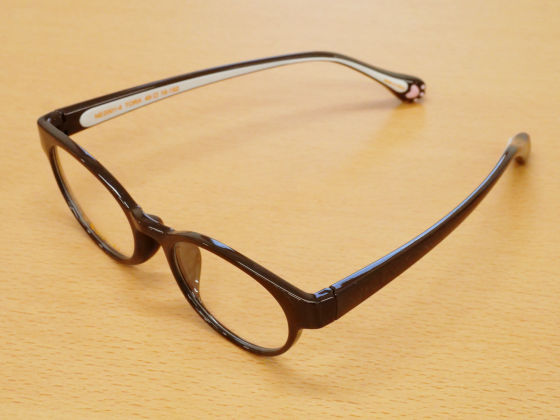 Looking at the three kinds of meat balls side by side like this. Because it is very healed like being lined up side by side, you will want to collect in different colors. The opposite side of the meat ball is like this. I can feel the slightly cat's handiness. 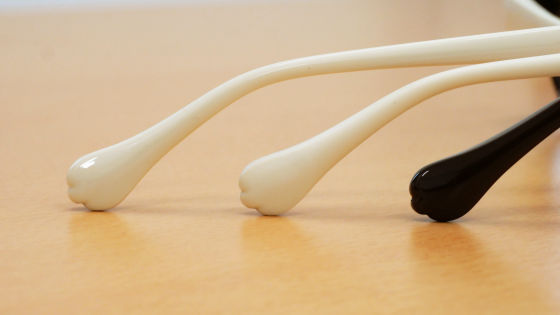 View from the front. It seems that the frame suppresses the "eye shrinkage by the lens" by adopting the "large frame" form of the trend and reducing the size to the minimum. 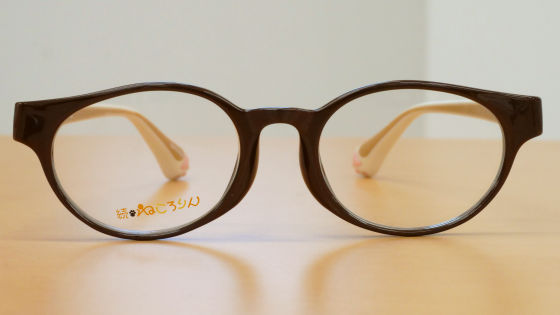 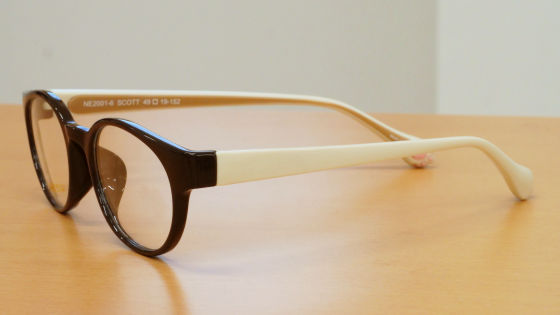 It is said that the nose paddle is made with emphasis on hold feeling. 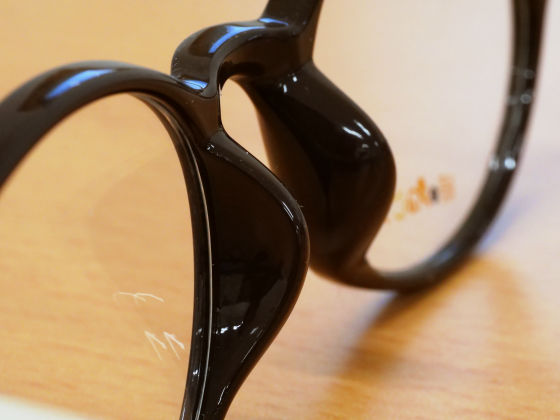 The connection between the vine and the vine is of sufficient strength to ensure strength. 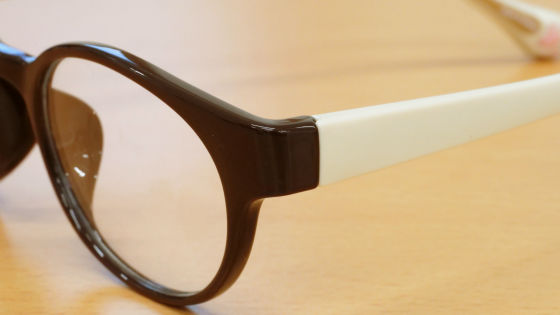 I tried putting out my glasses. When viewed from the front, it is the same as ordinary glasses, and cat elements are not found anywhere. 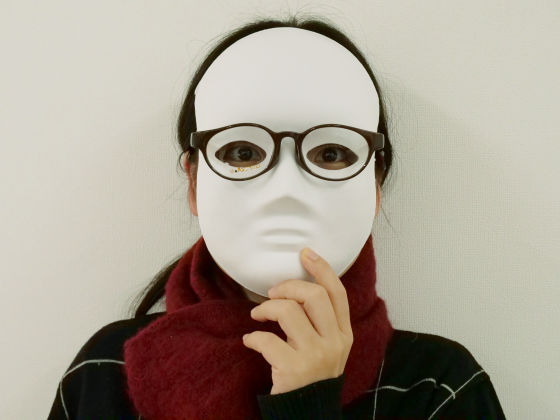 Viewed from the side. Although the tip of the ear hanging part is slightly rounded, it seems that no one knows that it is a meat ball. The fact that the wearer only knows the fact that the head is held on the meat ball is a fact. 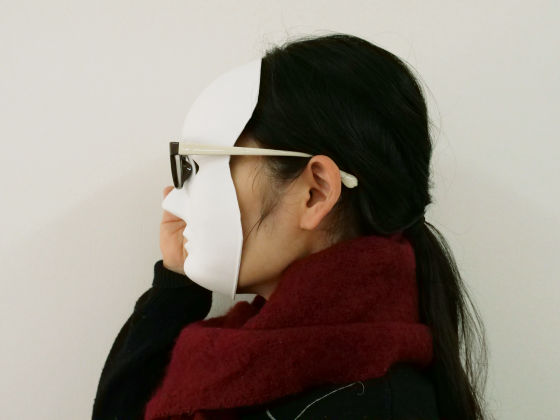 It looks like how it looks at an angle from diagonally above. 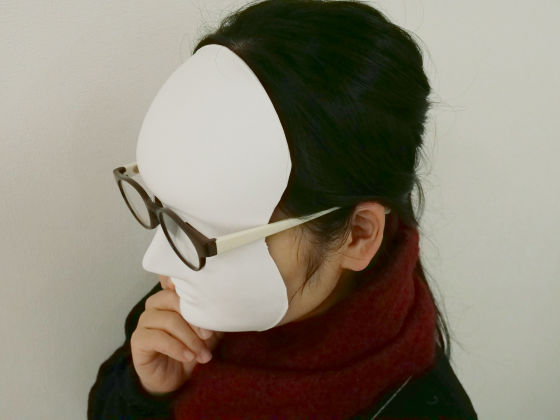 The difference between the paws is like this. Black from the left, matte black, black × white has become. 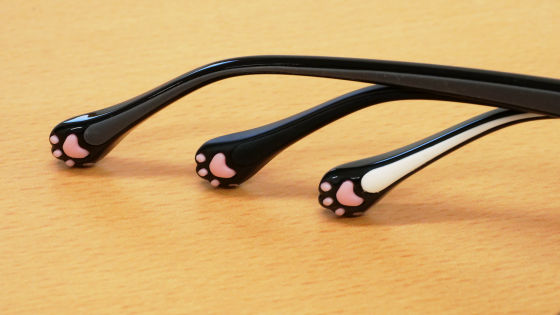 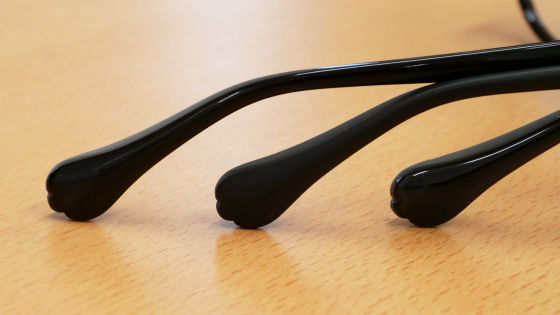 The appearance of KURO as seen from the outside is also very simple, so it seemed that either casual / formal could be used. 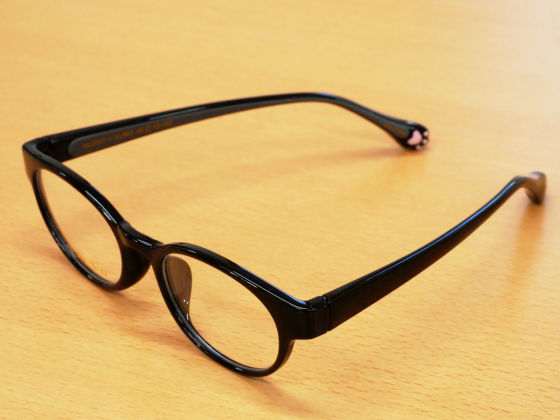 The characteristic of "Continu · Negorin" is its softness. So how soft is it? I tried to make sure.

"Continu · Negorin" does not break even if it is bent - YouTube 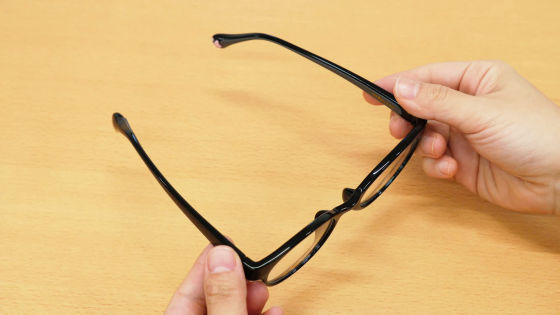 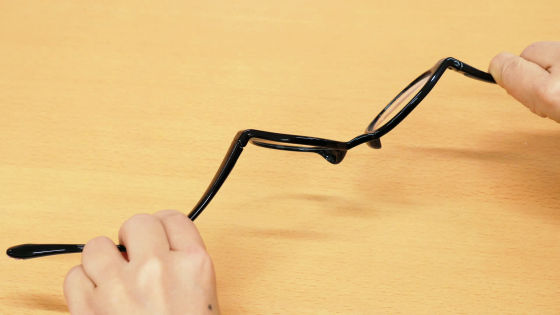 The vine part is soft enough to write U letters. 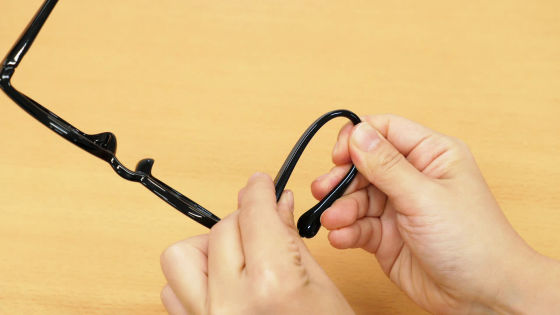 The front part is also very elastic and elastic. 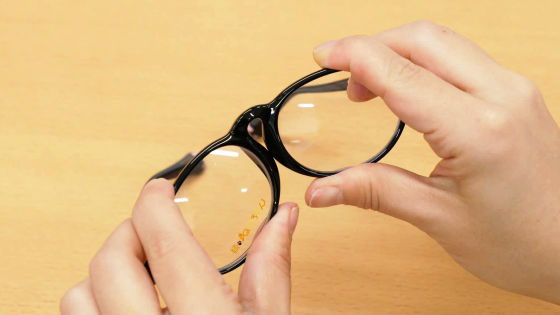 When I was touching it I could feel that softness, so I went to bed while wearing it, but the sleeping phases are too good and the glasses will not collapse. 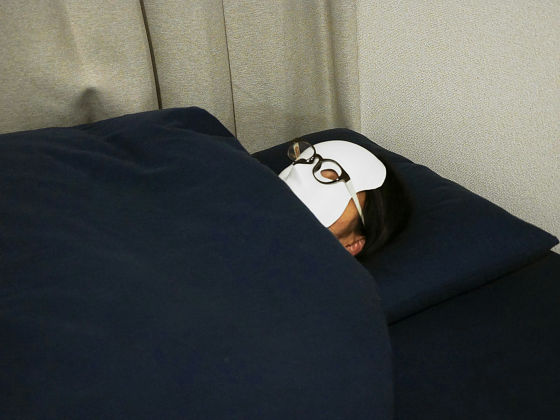 So, I laid it under the pillow and under the mattress, even if I stepped on under the body, I slept, but none of the eyeglasses are deformed or broken even if I get up in the morning. I do not think that "I have to remove my glasses ..." when I do it, because I can fall asleep with confidence, it seems to be useful as a house glasses. 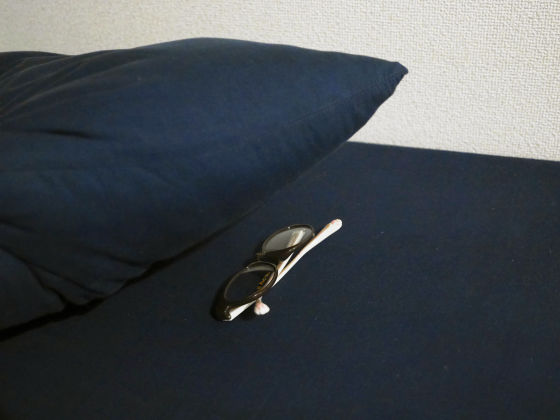 In addition, "Continue · Negorin" has a lensed set of 9990 yen including tax, but you can get from the following gift article as well. 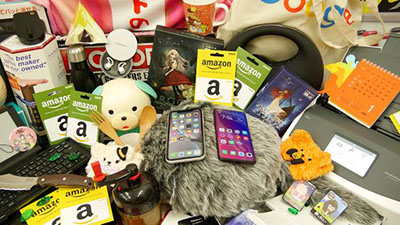