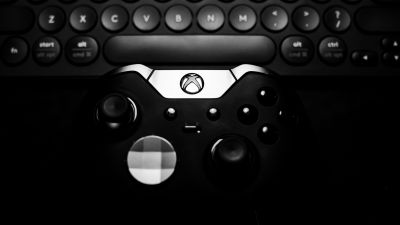 Microsoft is planning to release the next generation console, that is, the successor to Xbox One by 2020, but when the code names of its next generation terminal become " Anaconda " and " Lockhart ", Microsoft related news We mainly deal with Windows Central reported.

What are Xbox 'Anaconda' and 'Lockhart'? Here are the latest next-gen Xbox rumors we're working with.. Windows Central
https://www.windowscentral.com/what-does-next-gen-look-xbox-here-are-latest-rumors

Microsoft acquiring several game development studios in the latter half of 2018 is trying to enhance the appeal of the Xbox platform by expanding its own game titles through acquisitions. 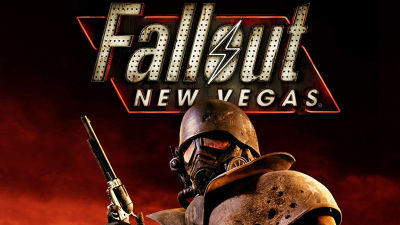 In addition, we have also announced the service "Project xCloud" that enables you to play games that require machine power from streaming anytime, anywhere, so that you can play games on Xbox platform on any terminal Microsoft is planning to do. According to some reports, Microsoft will make Project xCloud a "gameplay all-you-can-eat" service like the game version of Netflix, to lower the height of entry barriers that general users have to the game as low as possible He seems to be aiming at.

Project xCloud, a service that allows Microsoft to play games streaming from any device at any time - GIGAZINE 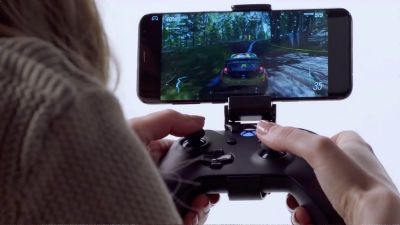 Among them, Microsoft is developing its own console, and Windows Central is summarizing rumors about some of them.

◆ Diskless Xbox One
The diskless version of Xbox One is considered to be the most recent. It is anticipated that it will appear at the beginning of 2019, and as soon as it appears, Microsoft is reporting to start a "disc-to-digital program" to convert physical disk version games to downloaded version via retailers. 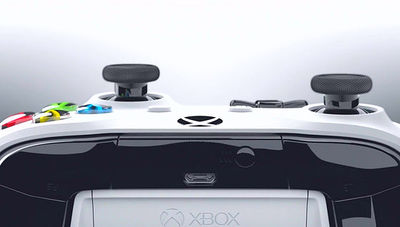 ◆ Xbox Anaconda & Lockhart
According to information obtained by Windows Central, Microsoft aims to release the holiday season in 2020, and Microsoft is developing two new console. It seems that 2 models of 'inexpensive and slim model' successful with Xbox One S and 'high end model' like Xbox One X are prepared. The codename of the terminal which becomes the successor position of Xbox One S is "Lockhart", the codename of the terminal which becomes the successive standing position of Xbox One X is called "Anaconda", Anaconda It is also planned to be useful as a kit for people.

Lockhart seems to be available at affordable price and will be equipped with hardware equivalent to Xbox One X. In contrast to Anaconda, it has more powerful machine power and it will be an expensive model that can provide a state-of-the-art console gaming experience. According to information sources, Microsoft is exploring ways to significantly shorten the loading time of game data, such as adopting SSD in Anaconda's storage.

◆ GameCore
GameCore is a platform for making it easier for developers to create games that work not only on Xbox's next-generation consoles, but also on Windows 10-based PCs. It is intended to reduce the amount of work that a game studio for developing games that run on both platforms must do. Details are almost unknown, but details are expected to be announced in the early 2019 GDC and Microsoft's build conference.

Microsoft's next generation game related project is overseen by Mr. Phil Spencer and is expected to function as part of Microsoft's overall strategy. Over the past few years, Xbox has been in trouble in the game industry, but Windows Central wrote that, with numerous innovations and substantial investments, you should be able to achieve more than ever.