Virtual Mr. YouTuber (VTuber) including Michiakari, Electric Brain Girl Shiro, Mononomi Rabbit, Tanaka Hime, Suzuki Hina, Nodo Kimiya Hinata The TV anime "Virtual Ms. is watching" with over 30 members appeared in January, 2019 It will be broadcasted on TOKYO MX and others from the day (Wednesday). In the work, Mr. Anno Hideaki known for "Neon Genesis Evangelion" and "Shin · Godzilla" participated in idea cooperation, the third Neon Municipal First Junior High School uniform in which the Mariacari and others appear in Neon Genesis Evangelion in the main part It is obvious to wear costume.

The announced appearance VTuber is as follows. This work is made up of various omnibus format corners that bring out the individuality and charm of VTuber to the maximum, and it will be a work with special co-ops that can not be seen with regular videos and live broadcasts. Mr. Anno Hideaki participates in the idea cooperation of the work. According to Mr. Anano's comment, although he was not involved in the production itself, he gave me a plan of proposal and gave ideas and advice on the whole composition. Moreover, it seems that it was decided to lend out the uniform of the 3rd New Tokyo City Municipal Junior High School so that it is "worth it". In addition, because the production schedule of this work was tight, it was August that in the case of "His Her Circumstances", which Mr. Anno himself served as a director, in spite of the start of broadcasting from October, the field work started in August Even so, I have also revealed an episode that encouraged "I managed to make it in time for 12 episodes anyway."


Today Mr. Dwango's # Shiloh and Akari have announced the latest animation announcement Anno Hideaki got a comment so it is a full text.
"Virtual san is watching " https://t.co/uHls9mi4wO pic.twitter.com/7wB4rPNUGb


The theme song is provided by music producer Yasutaka Nakada. The first story to the sixth episode are Kizunaai, the seventh to the twelfth appear and the special unit "virtual real" by VTuber 6 name is in charge.

The work is a total of 12 episodes, starting broadcasting on TOKYO MX from Wednesday, January 9, 2019 (Wednesday). And, at the same time as television broadcasting will start distribution with NicoNico live broadcast and Periscope. In Nico Nico Live, it is decided to deliver preliminary and post-show programs in charge of MC for Hundred Flower Rumors, so it should be a lot of excitement according to this volume.

Delivery URL of each story is as follows.

By the way, there seems to be the following as an animation main scene appearance scene. 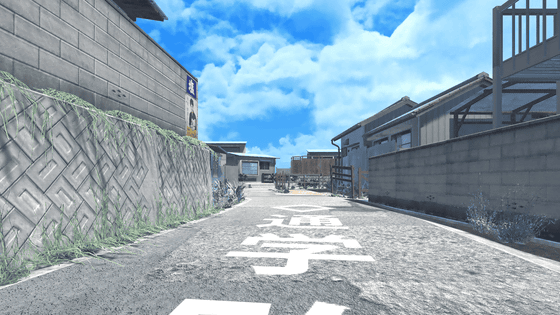 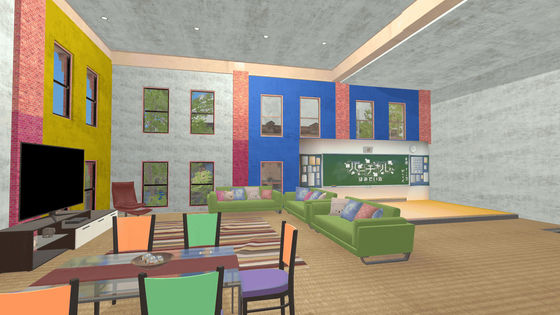