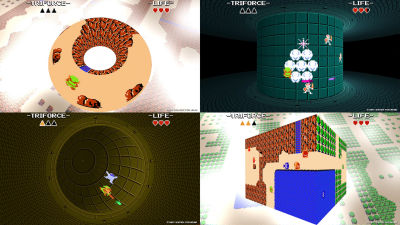 "The Legend of Zelda ", a memorable first piece of the Legend of Zelda , is a game expressed in 2D dot pictures released in 1986. Such a game " Triforce " has been released, which forcibly transforms the legendary dungeons and maps of the Zelda into 3D donut shapes and cylindrical shapes, so that they can be adventurous three-dimensionally even though it is 2D.

Triforce is easy for Windows, Mac and Linux, and it can be downloaded from "Download" on the official page . This time I downloaded the Windows version. 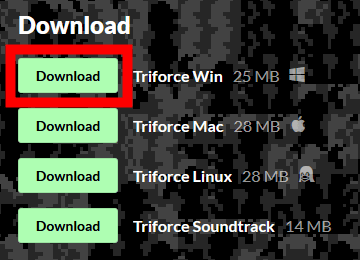 Triforce is downloaded in the ZIP file format, but you can start the game by clicking "Triforce" in the folder. 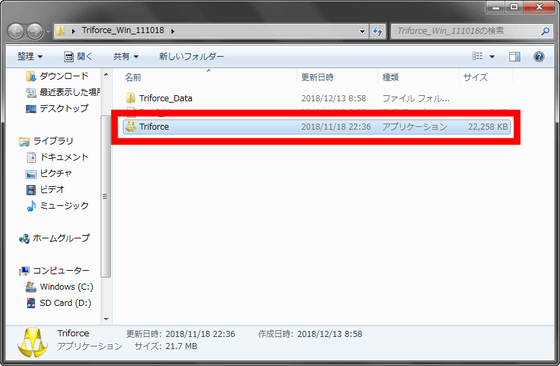 Before starting the game, you can freely set the resolution etc. Click "Play!". 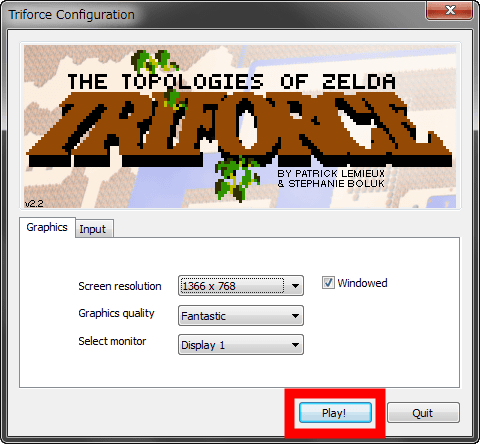 Click "START QUEST" to start the game. Since the progress is saved automatically in the game, you can play from the middle if you click "CONTINUE" at the next time on startup. This is the game screen. A piece of triforth collected in the upper left of the screen, the physical strength of the link is displayed on the upper right of the screen. You can move the links up, down, left and right with W / A / S / D key. Attacking is possible by pressing space key. If the physical strength is full, you can skip the sword and do a remote attack as follows. 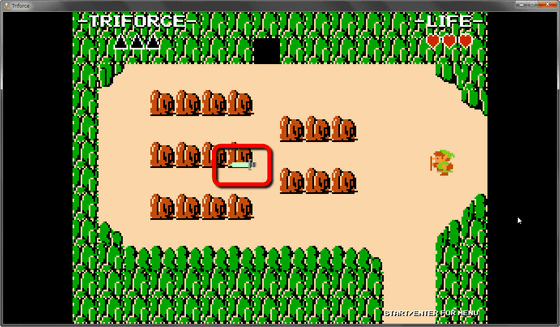 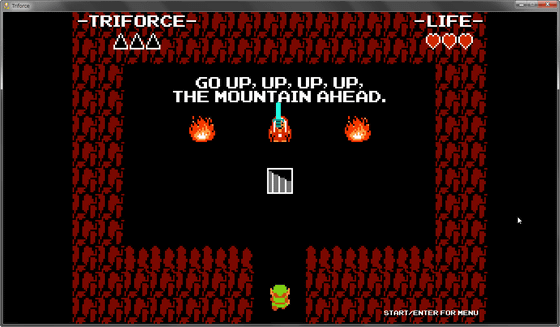 It came out on a mysterious stage of the donut shape. W / A / S / D key allows you to move the links around and down, but with the arrow keys you can move the donut type map on the screen to Gringling. 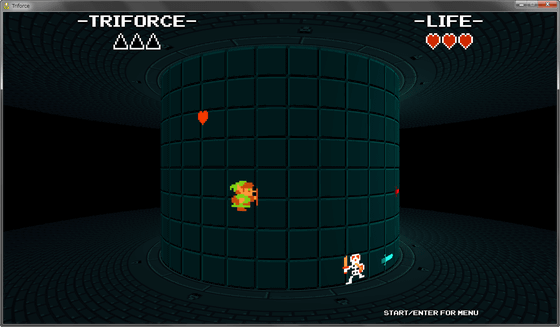 If certain conditions are satisfied on the map, stairs will appear and you will be able to proceed. 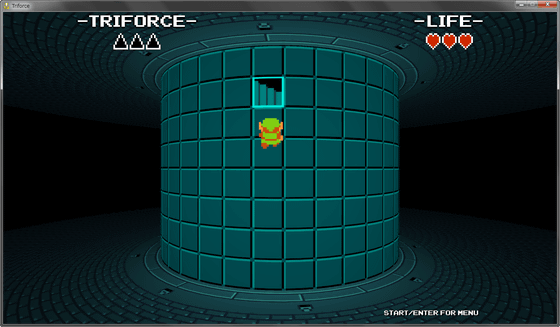 If you collect the pieces of Triforce hidden on the map like that, OK. 2D Although it is a zelda, play "Triforce" to capture the map in three dimensions - YouTube


As you move the link, you also need to move the map, and enemy monsters also attack there, so the brain gets confused beyond imagination. It is like an action puzzle game to take a map by defeating an enemy or making a specific movement while moving on the map on a map and it is feeling that it is built tightly than it was imagined . Because you can play easily with free and just downloading, try downloading for the time being a great ant.