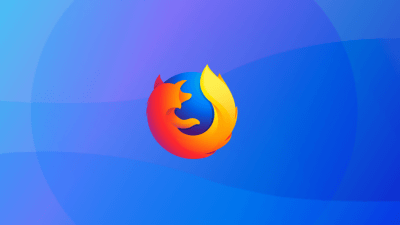 The official version of the web browser "Firefox 64" has been released. In addition to invalidating the TLS certificate rooted in Symantec, it is now possible to pin multiple tabs together, or use the WebVR API with macOS.

◆ New features
· In order to recommend the function the user is looking for, we will recommend recommended services and extended functions according to how users of Firefox use. For example, it seems to introduce 'tab fixing method' to users who have accessed a tab many times, and ' Enhancer for YouTube ' add-on is recommended for users browsing YouTube. As a feature of this update, this feature can only be used by users in the US at the time of article creation.

· Several tabs can be selected at once Select multiple tabs with "Ctrl + click", you can add and pinpoint bookmarks at once.

· Visualize the impact of open page on battery The opening of " about: performance " page will make it possible to see at a glance how much power is consumed per page.

· Performance improvement
"Optimization on linking" will be done on Mac and Linux versions, improving performance. Optimization at link time refers to optimization among multiple object files, and on Windows version it was used from Firefox 63. 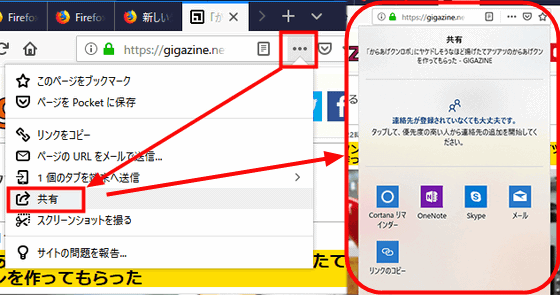 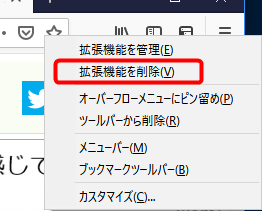 ◆ Change
· Live bookmarks will be deleted <br> Live Bookmarks was the ability to display the latest information on websites such as RSS on the bookmarks bar, but will be available only through add - ons in the future . It is because the popularity of the feed function is decreasing, and the maintenance cost is getting heavier than the obtained performance .

Symantec's TLS certificate will no longer be trusted. Originally planned to be done with Firefox 63, it was postponed to Firefox 64 because of the number of sites using Symantec's certificate .

· Clarify send date and time of crash report <br> about: crashes will be updated to clarify when crash report is being sent to Mozilla.

· Changing the URL input shortcut <br> Previously there was a function to automatically enter "www" and ".com" by pressing "Ctrl + Enter", but in macOS the shortcut for this function is "Command + Enter "to" Ctrl + Enter ".

· Console input is easier to read <br> JavaScript syntax is highlighted on input in the developer tool console.

· Easy visibility check Opening the "Accessibility" tab and confirming the elements, the contrast ratio is displayed and you can easily check how easy it is to see.

· WebVR will be available on MacOS
" WebVR " is a function that allows you to connect a head mounted display like Oculus Rift to a Web page. Although it was introduced in Firefox 55 in the Windows version, it also corresponded to MacOS in this Firefox 64.