Why is there an abundance of 'hand-shaped notes with fingers' in ancient murals? 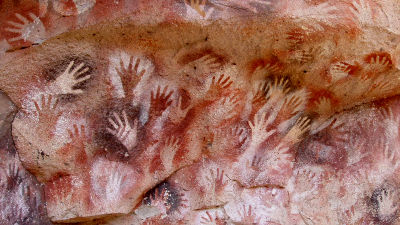 Although ancient cave paintings have a lot of handprints attached to them, it has been often reported that this bill is "a state in which a finger is missing." For this reason, researchers show the possibility that "fingers have been cut due to religious sacrifice".

Strange Cave Art Could Mean These Palaeolithic People Amputated Their Own Fingers
https://www.sciencealert.com/strange-cave-art-could-mean-palaeolithic-artists-were-ritually-amputating-their-own-fingers

Paleolithic cave wall paintings often see "handprints" shaped like human hands and fingers, but in France and Spain mural paintings, these fingers may be partially lost. did. Until now, many archaeologists have thought about "why there are bills without fingers" is just a coincidence. " Meanwhile, there is the theory that "I did not draw some fingers, for example by bending my finger", and there is the theory that "There were customs to cut off fingers for people in some areas".

And Mark Collard, an archaeologist at Simon Fraser University, supported a theory of "cutting fingers" in a new study. "Among the relatively new history, cutting of fingers is commonly done in many areas." "Some people in the late Paleolithic age had severed fingers as a religious sacrifice act The hypothesis is also compatible with previous data, "says Collard.

One of the reasons the research team has made the above conclusion is that there are many "traces of hands lacking fingers" in some areas. In France's Grotto Place Trick de Garga, 231 bills that are supposed to be attached by 40 to 50 people have been found, but 114 are missing 1 or 2 fingers. There were 28 pieces out of 49 bills in the French Cascale Cave, and 61 pieces of 71 bills in the Spanish Martorabiesso cave were in a state of lack of fingers. 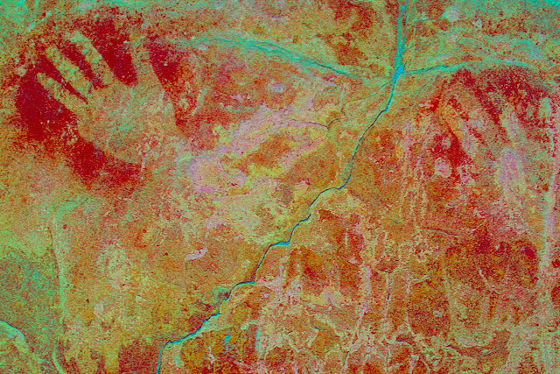 In addition, archaeologist C. Barrière reported in 1976 that he discovered human limbs from the mud, some of them said that there were no fingers. Traces found by Mr. Barrière and bills without fingers are considered to be contemporary.

In addition, as a result of investigating the database " Human Relation Area Files " of the worldwide ethnographic magazine, 121 communities of Africa, Eurasia, Oceania and the United States also have ritual practices of cutting fingers in modern times It is known. Of course, this practice is getting worse in many areas, but there are realities that are still being done as reality.

However, the reason for cutting the fingers varies from culture to culture, to express the sadness that lost the death of a loved one, or it may be cut as a form of professional identification, married sign, punishment, etc. That's right. Of these, researchers believe that the late Paleolithic people cut their fingers as "reasons of religious sacrifice", and gods and supernatural powers can be obtained by cutting fingers It is believed to have been thought. 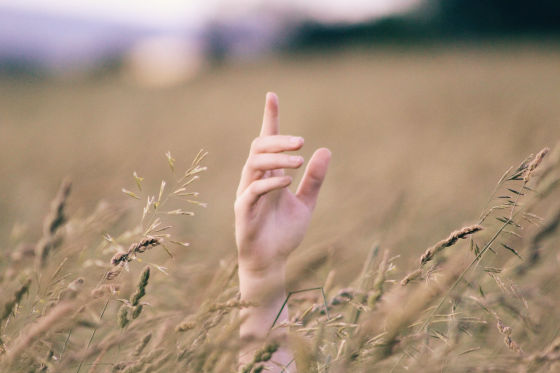 Meanwhile, Ian Gilligan, an archaeologist who did not participate in this study, pointed out that the patterns of handprints lacking fingers found during the ice ages did not match the ethnographic case studied . It is said that "chipping of fingers" seen in the ice age is due to the effect of frostbite. In addition, archaeologists at Durham University said that losing fingers at that time was equal to suicide, so that the act of dropping fingers in interpersonal relationships was not worth the price, "The bill was taken with the finger bent" I insist.

The research team also does not deny these possibilities, and the paper says "It is not a conclusion but a study of possibility". "The cutting hypothesis is not perfect but it shows that it is a valid hypothesis to conduct further investigation."