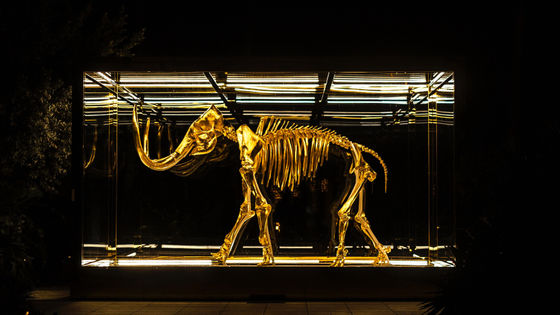 A pendant made of mammoth fangs was discovered in Poland, a country in Central Europe. The pendant is believed to have been made approximately 41,500 years ago and may be the oldest accessory found on the Eurasian continent.

The pendant was found in the Stadinia cave in southern Poland. This pendant has one small hole, and you can see about 50 dents that are made to draw an irregular curve. The archaeologist Laura Basel and his colleagues found the depression as a count of the phases of the moon and the number of animals killed. 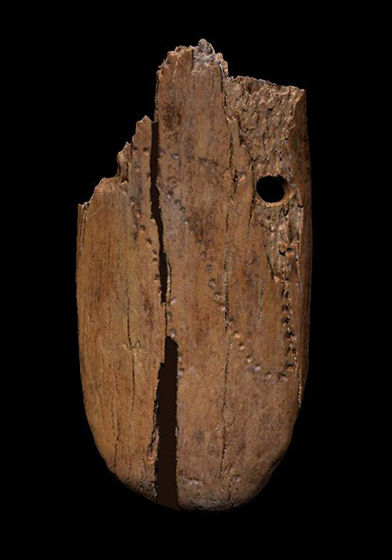 In addition to this accessory, relics such as awls made from horse bones have been discovered this time. 'Everyone who made the relic had a clear intention. The nature of the relic provides an interesting insight into the intention of the creator,' said Basel. Archaeologist Martin Paul, who did not participate in the study, said, 'Although it is intriguing with a very important discovery, I do not think the Stadinia Cave is the origin of this kind of accessory. Similar accessories are found throughout Europe. We support the hypothesis that it emerged independently. Further research in Central and Eastern Europe will reveal deeper insights into accessories. '