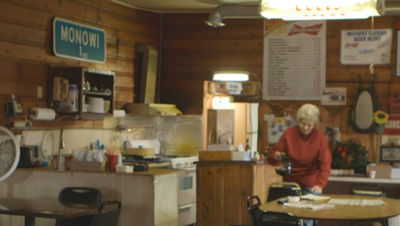 Monowi village in Nebraska, USA is known as "a single village with a population". In the village where no one else lives anymore, BBC introduces the way that the only villagers live their lives.

The tiny town with a population of one - BBC Reel
https://www.bbc.com/reel/video/p05wgs0g/the-tiny-town-with-a-population-of-one

Monowie village was established in 1902 after the railroad was laid. In the 1930s, it prospered until 150 people came, after which depopulation has progressed, and in 2000 the population was only two people. And as of 2018, the population of Monwy village is only one. There are only three households existing, of course two are vacant houses. Monwie Village Elsie Eiler is the only inhabitant of the village. "Everyone passed away, I moved to somewhere," he said. Eiler moved to Monwy village when he was young. It seems that Eiler's parents were engaged in farming in this Monwy village. 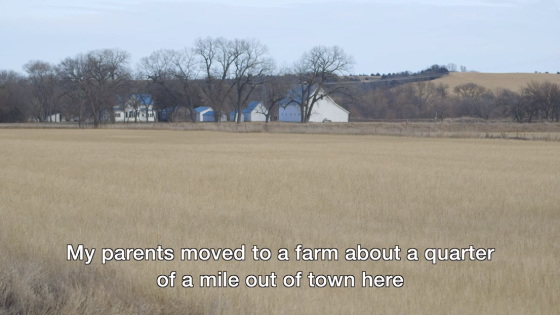 Eiler has been living in Monwy village for more than 80 years. 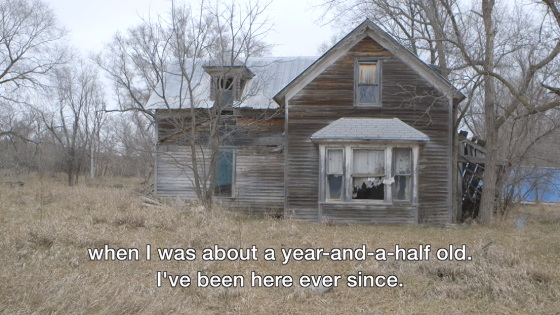 Eiler got married and stayed in Monwy village with a couple, but her husband Rudy passed away in 2004, and since then has been living as the only resident in Monwy village. It seems that Monwy has sons and daughters. Both of them leave the village immediately after graduating school and live in another place. Others say "Are you not worried about your child?" Yeah, the children are worried about me, but please respect me for the will to continue living here "Eiler says. In 1971, Mr. and Mrs. Eiler bought the collapsed grocery store and the post office site closed and opened a bar called "Monowi Tavern". 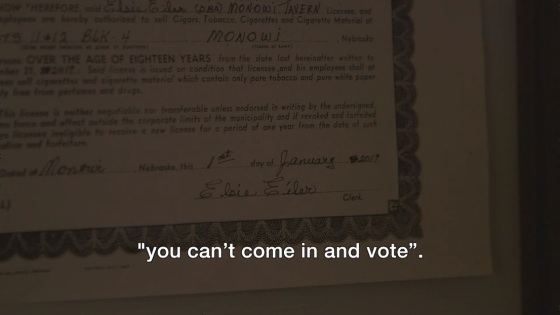 Eiler opens the store at 9 am. Another thing I thought was that customers would not come by shop in a village where no one lives, and a salaryman and a long distance truck driver dropped by a car. There seems to be some people taking the trouble to meet Eiler who continues to live in the village alone and has a bar open. The note in one corner of the store is a signature of the visitor's signature. "Perhaps everyone, including me, needs this shop," Eiler answers the interview. Eiler, who has no residents other than Eiler and looks at the disappointing Monwy village, will be 84 years old in 2018. Eiler's comment that "I live in this Monwy village and I am very happy," the movie is over.