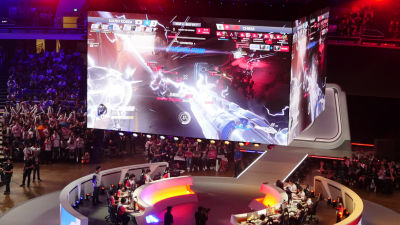 The e-sports " Overwatch World Cup 2018 " held at Blizzard's sponsored game event "BlizzCon 2018" held in Anaheim, USA was held. The Korean team won the race as expected in the finals and challenged for the third successive game.

In the final game where the overwatch is decided in the world, the Asian crown battle tournament, "Korea" team aiming for three consecutive victories and "China" team who won the second place winning Canada in the previous year. 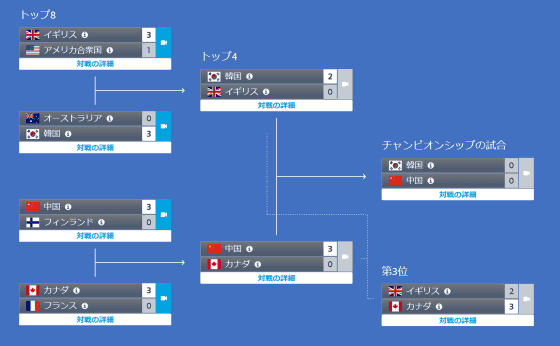 Supporting battle of the two countries just before the game. The Korean team cheering team who joined former champion experts got excited. The Chinese team against 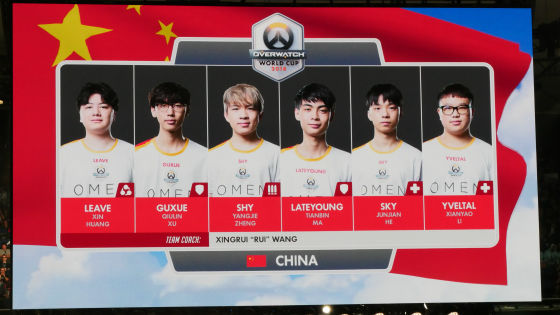 The Chinese team has not lost the size of the voice to support. Which team will have this World Cup? 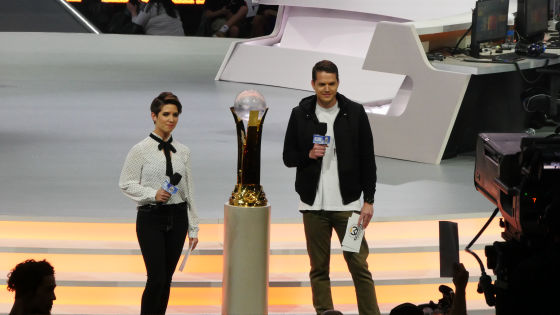 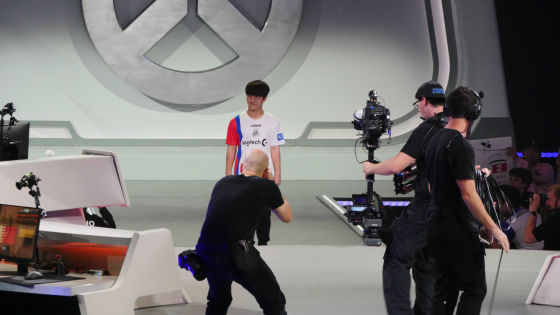 Even the margin Korea team drifting 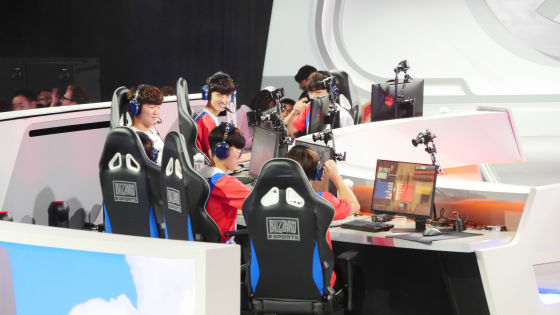 Admission to the Chinese team 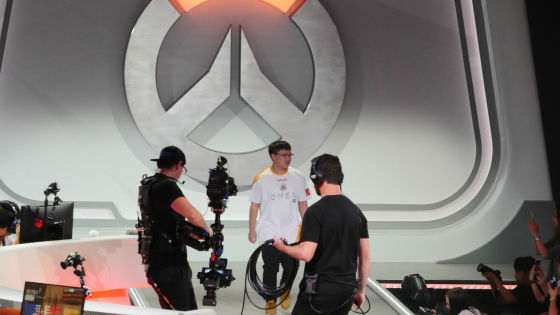 In the final game, you compete for victory or defeat with different rules of hybrid, assault, escort, control, and it will be done in BO 7 where winning 4 matches first will win. The game starts at last The opening of the Korean team has unquestionably won the victory. The Chinese team who dropped the first match. Contrary to the Korean team, we will keep checking while we advance games to the dominant position. 
The Korean team continues to keep the dominance of the third match ...... Morale of the cheering team also goes to the highest tide. The Korean team took three matches. I put on a major player. The Korean team that will hold meetings again before the straight victory. The impressive thing was that as soon as the audience became 3-0, few people came. It was an event that tells the difference between the power of the Korean team and the Chinese team. 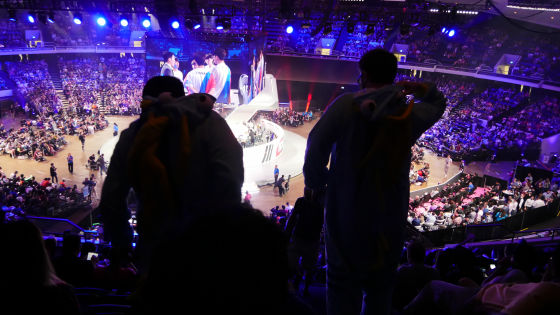 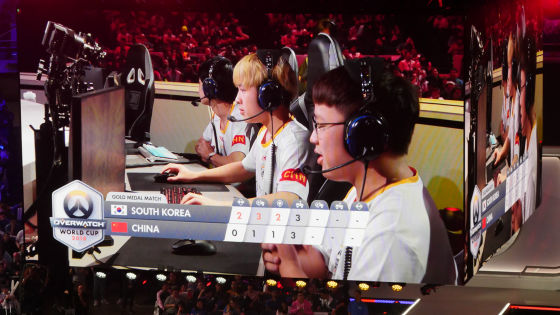 However, the Korean team finally showed the difference in ground power, and 4-0 straight stride sumo wrestling. We have achieved 3 consecutive victories. 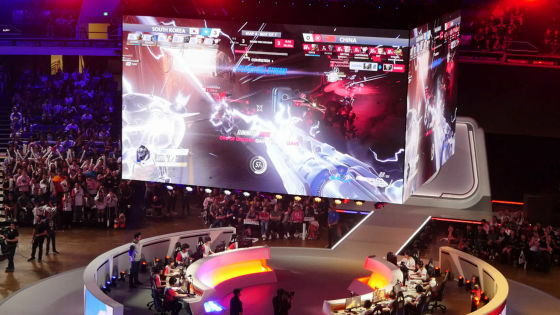 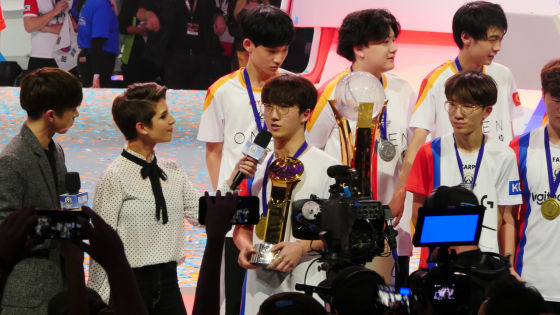 It was overwatch · world cup 2018 impressing the strongest in Korea, as much as what team would beat the Korean team any more.