Hello, this is Takuya Sudo @ Charriderman who toured the world by bicycle . When I confirmed the population of each country in the world for the first time in about three years, my grandpa, Grandma meets my grandchild after a long absence "It got bigger while not seeing for a while" became a feeling of my grandmother. Do you update the population of every country in your memory? 
I noticed this news in April 2015. By the way, I have not checked the population of countries all over the world for a long time. Since I needed to update my memory, I posted an article on my blog that examined the top 20 countries of the world with the most population at that time.

I used the English version of Wikipedia as the source of the data.

List of countries and dependencies by population - Wikipedia
https://en.wikipedia.org/wiki/List_of_countries_and_dependencies_by_population

Since we reflect the official information of governments all over the world, we can grasp the latest population of each country. On the other hand, the statistical dates and times are disjointed, so the population ranking is not fair. Regarding the population of countries around the world, the World Bank, the United Nations, the IMF, etc. are also publishing data, so please have a look at that together. There is also data that makes Mexico the tenth place population instead of Japan.

At this time it was the result like the following.


Three countries, Vietnam, Ethiopia and Egypt, are likely to exceed the 100 million population in the near future. And the Democratic Republic of Congo (former Zaire) is still developing, so it seemed likely that the population will increase. In July 2018, three years or more since checking before. The population of various countries around the world changes dramatically between such times. Since I wanted to compare with the same source, I will continue to use the English version of Wikipedia. It is data as of July 29. 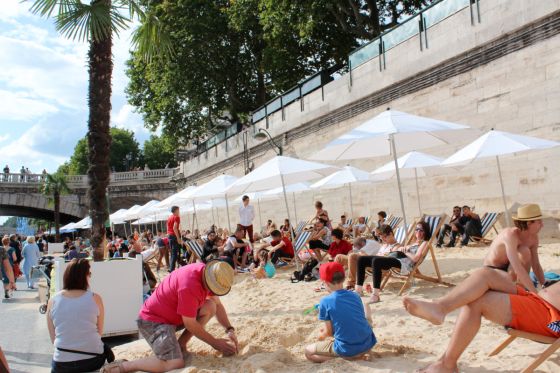 Indonesia: 2650.1 million people, Philippines: 162.3 million people, Vietnam: 94.6 million people, Thailand: 69.18 million people, in total 10 countries, the population of the Association of Southeast Asian Nations (ASEAN) with about 640 million people It is attractive, and it will be fun for the future as much as it is developing. Reforms from military dictatorship Myanmar who is opening up and opening liberally has 538 million people and has sufficient potential as the last frontier. Countries around Africa, South Asia and Southeast Asia are explosively populated. Did you update the population of various countries in your memory?