The music player software " Winamp " that appeared in 1997 and used by many users globally has received a large update for the first time in about 16 years and it is supposed to come back to the front line. "Version 6" update will make Winamp aware of the cloud, and even become a music player that integrates even podcasts and streaming services.

Winamp returns in 2019 to whip the llama's ass harder than ever | TechCrunch
https://techcrunch.com/2018/10/15/winamp-returns-in-2019-to-whip-the-llamas-ass-harder-than-ever/

Winamp 6, due out in 2019, aims to whip more llama ass | Ars Technica
https://arstechnica.com/information-technology/2018/10/winamp-set-to-release-entirely-new-version-next-year/

Winamp is a media player for Windows released by the Italian programmer Binacci Genela in 1997 and became an explosive hit around the world to be used around the world around 1998. In 1999, AOL acquired the developer Nullsoft, but after that the straying including AOL continued, the official website was closed in 2013. 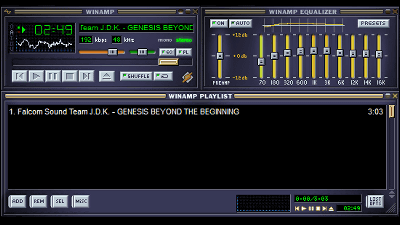 In 2014, after being acquired by "Radionomy" which provides platform for online radio station , more than half of the stock was bought in 2016, and it has traced a fateful odds.

What is the aim of Internet radio service "Radionomy" that bought Winamp? - GIGAZINE 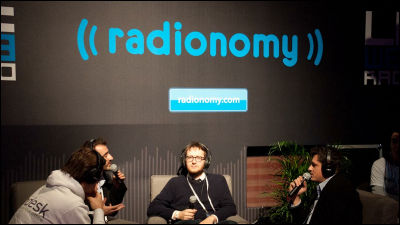 "Version 5" which was developed based on the reputed version 2 appeared in 2003, after that it was Winamp where minor updates were kept fine, but Radionomy CEO Alexandre Saboundjian said Winamp Announced that it will release "Version 6" which was subjected to a large update to 2019 in 2019.

In version 6, in addition to the PC / Mac version, an application for smartphones was released, and it seems that it will turn into an application that can play any media. In an interview with TechCrunch, Mr. Saboundjian said, "I will have a whole new experience next year." "In addition to MP3 at home, listening to various music such as clouds, podcasts, streaming radio stations, and my own playlists on Winamp It will be possible. "

It seems to be particularly important, "People want to experience everything in one place, and Winpan will be a perfect player to make it happen." Until now, in addition to smartphone music players, streaming service and podcasts and other applications were installed and used on smartphones, but from Mr. Saboundjian's remarks, a one-stop type application that eliminates the annoyance / It will be considered to be a service.

No further details are disclosed from Saboundjian at the time of the announcement. On the official website of Winamp, you can register your email address so that future information can be obtained. 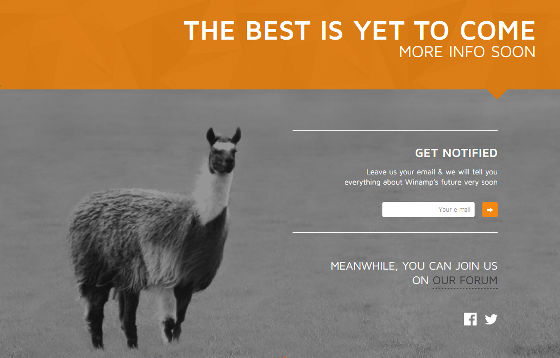