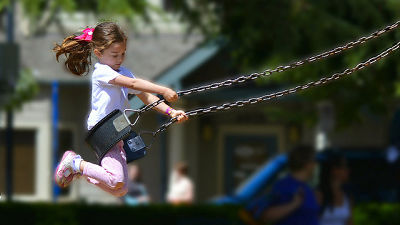 A case was arrested in the United States that a man who offered a male who offered her that she bought her daughter and went shopping and said, "Please solve the child for $ 200,000 (about 23 million yen)".

The incident occurred on September 28, 2018, at the store in the supermarket "Wal-Mart" in Port Orange, Florida. Tracy Mr. Nai, who had been shopping with an 8-year old daughter, was sitting on the bench with two people, said the 81-year-old man, Helmut Kolb prisoner, approaching.

Although the inmate of Corbu first said that he spoke to Nai in a friendly manner, the content is "Is he married?" However, Ms. Nai said that he did not think it was afraid, and he continued the conversation. 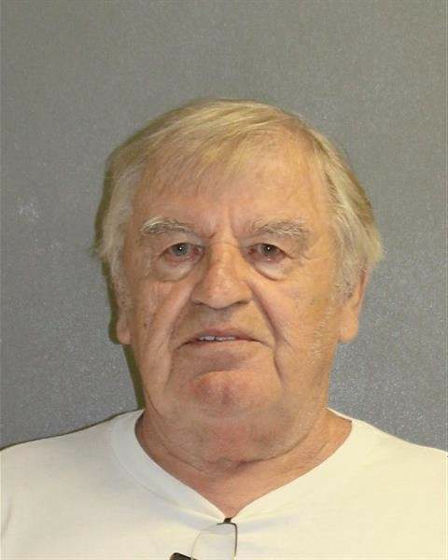 Then the inmate caught grabbing her daughter's hand and pulling it and kissing her wrist. Mr. Naai, who was impatient, pulled away his daughter from the inmate of Corb and left the spot and reported a series of actions to security guards in the shop.

The entire incident was recorded on the security camera of the shop, and it was revealed from the use history of the credit card that it is a criminal sentence of the inmate of Corb, so the inmate of the Corb was arrested on October 1, An immediate trial took place. As a result of the trial, the inmate of Corbu was sentenced to be sentenced to prison in Florida State on 6th October after being imprisoned for assault and violation of illegal detention.

In the following interview, you can see the situation of the Nibi who looks back at the incident and the state of the Cobb inmate who denied the charge.