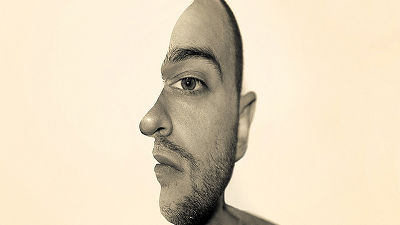 People are sometimes unable to put out what they really think in their minds by being overwhelmed by social 'common sense' or 'morality'. In addition, there is a case that the person himself / herself does not understand "what really thinks with mind" because he / she has corrected what he / she thought unconsciously. The test called "Implicit Association Test ( IAT )" gives hints to overcome the problem of such a discrepancy between such consciousness and nonconsciousness, and to grasp what is truly thought more accurately.

IAT is a test that helps to understand the discrepancy between "inside the mind" that you think and "in the mind". On this site, you can easily demonstrate the state of the mind by conducting a demonstration test. 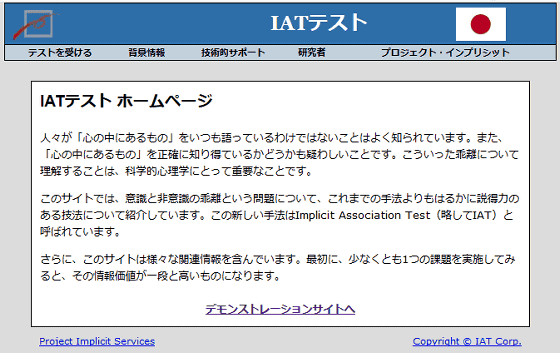 Before starting the test, a page will be displayed confirming that "Depending on the content of the response you may get results that you can not convince." 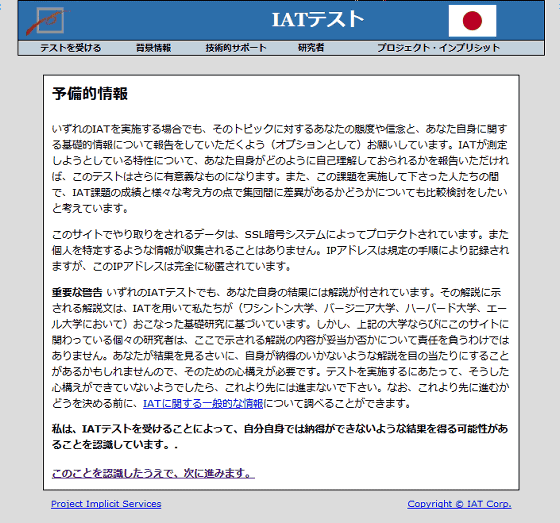 On the site, it is possible to implement IAT on items of "skin color" "sexuality" "gender" "age" "nation" "race" "weight". 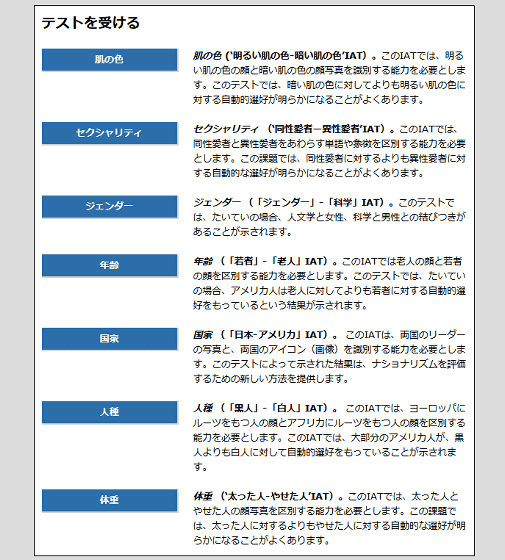 First of all, I tried to take a test on the item of "nation". In this test, candidates are required to classify the words and images displayed on the screen into either "good" "bad", "US" "Japan", or one of the four . By implementing this classification quickly, it is the characteristic of the IAT to measure the "fluctuation" of delicate time occurring at that time, highlighting the movement in the mind that does not appear in the table. 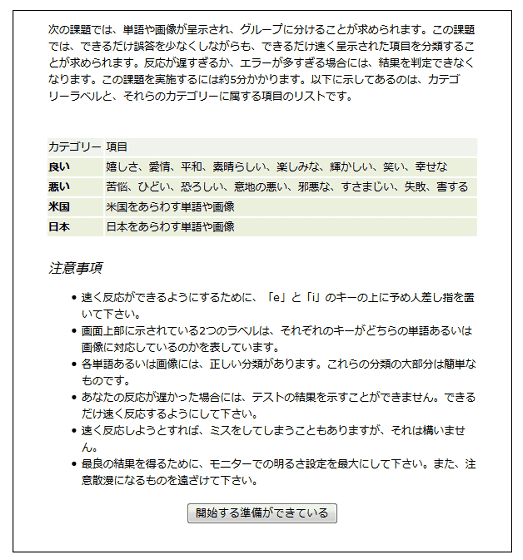 First of all, it is a small problem, so that problems such as words displayed on the screen are classified as "Japan" and "USA" is raised. Candidates instantaneously determine which of the categories on the left and right sides of the screen the words and images displayed in the center of the screen correspond, and answer by pressing "E" and "I" on the keyboard. 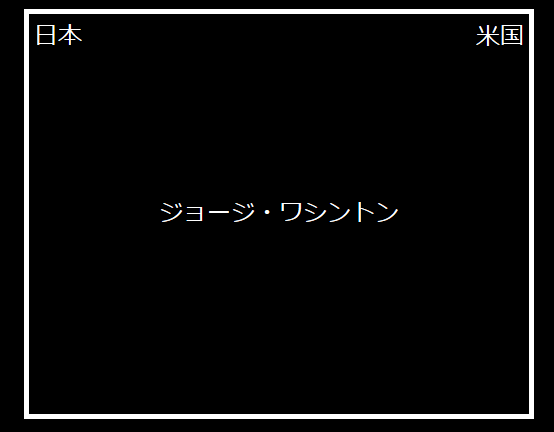 Next, classify whether words and images on the screen are "good" or "bad". 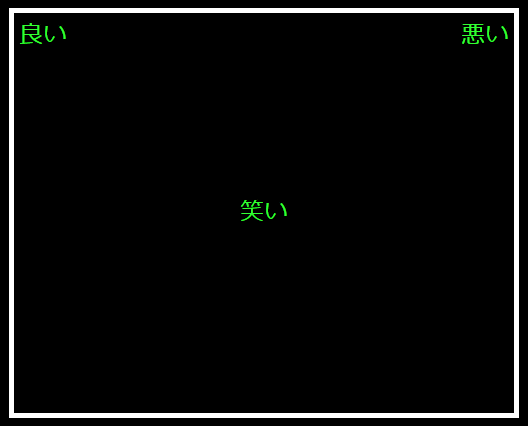 And as the problem progresses, the categories at the top of the screen will be compounded like "Japan or good" "USA or bad". In this state, the examinee classifies which keywords and photos are displayed on the screen, but in doing so, two categories will be unnoticed in such a way that "Japan, good" "America, bad" It becomes one set and the brain confuses. It is a terrible test to make my classification under that condition, highlighting my thoughts in unconsciousness. 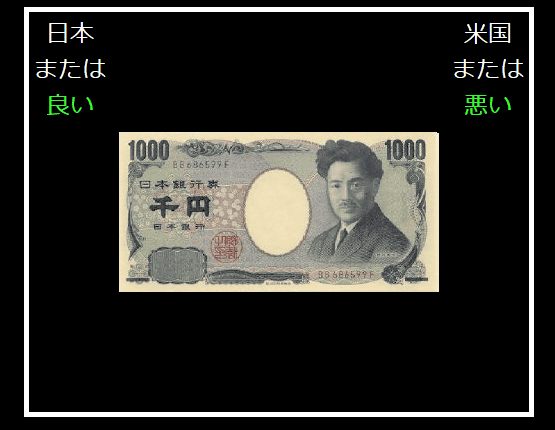 As a result of actually carrying out the test, "automatic preference" in two of "Japan" and "United States", that is, unconsciously holding things like favor or aversion is " It was a result that it was not ". When a Japanese receives this test, the tendency to link Japan to "good" and the United States to "bad" appears to be intensified. 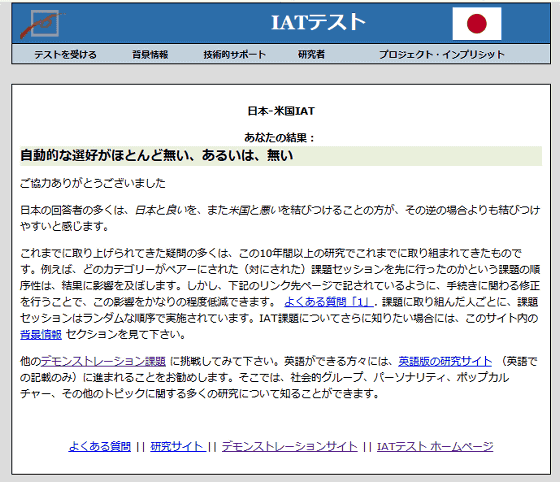 Next I tried the test with "race". As with the "nation" earlier, as we proceed to classify words and images displayed on the screen into categories of "black people" "white people" "good" "bad" ... 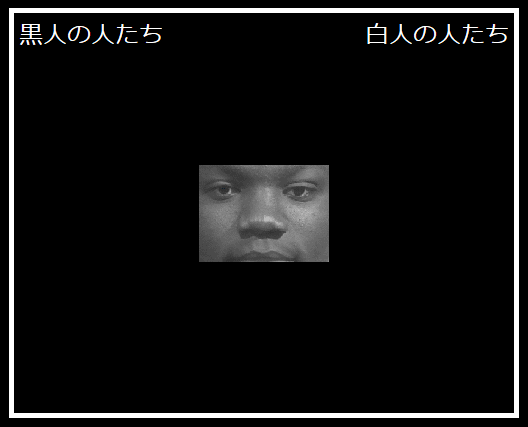 Slight automatic preference for white people "than black people found out. For editorial staff who thinks "race is irrelevant" on a daily basis, a bit of a shocking result has been highlighted. However, it is also clear that this trend is global. In the comment page after the test, a graph analyzing the results of the tests of about 730,000 tests is displayed, and there is a tendency that the tendency to select "black and bad" and "white and good" is appearing more strongly You can see that there are circumstances that can make you think. 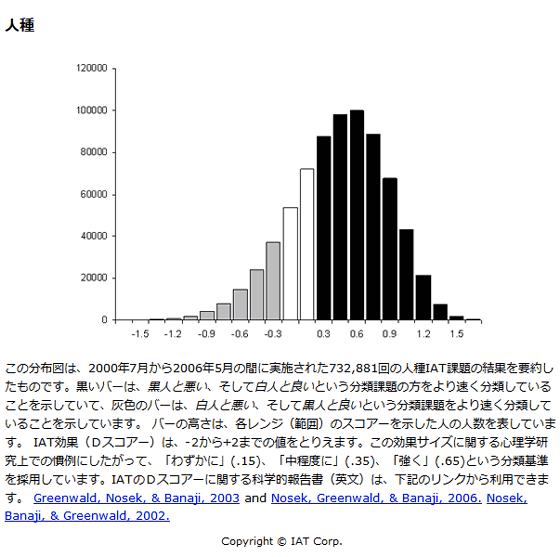 Another test, "sexuality", I have a "moderate automatic preference for homosexuals" than heterosexual despite thought that I was "heterosexual" on my own As a result. As described on the site, this result is not necessarily conclusive, it is the result as a demonstration to the last, but I was supposed to be "Happy" without thinking of my own unexpected result . IAT made me think variously without thinking, once trying it may make you realize various things.