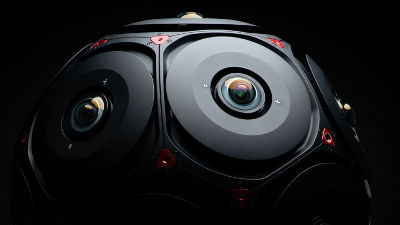 Facebook is advancing the 3D content " 360 project " which shot 360 degrees omnidirectional, but in order to gather more 360 ​​degree contents, it is essential to have a 3D camera that can easily take 360 ​​degrees all directions. So, in May 2018, Facebook announced that it would collaborate with RED, which manufactures high-performance film cameras for use by image creators, to jointly develop cameras to create high-quality 3D images.

You can check 3D camera "Manifold" born by RED and Facebook collaboration in the following movie. 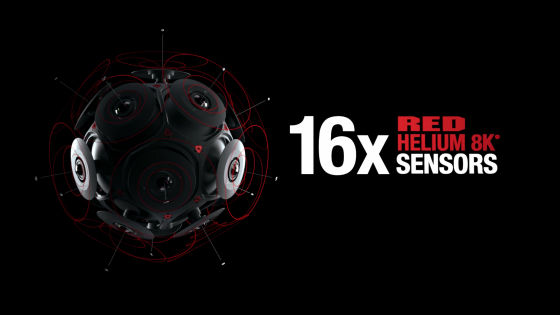 Schneider's fisheye lens with a field of view of 8 mm is F4.0, allowing super wide angle shooting of 180 degrees. 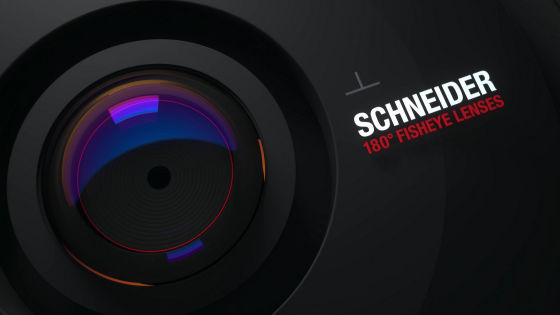 It corresponds to motion tracking "6DoF" in 6 directions of up and down, left and right, front and back. 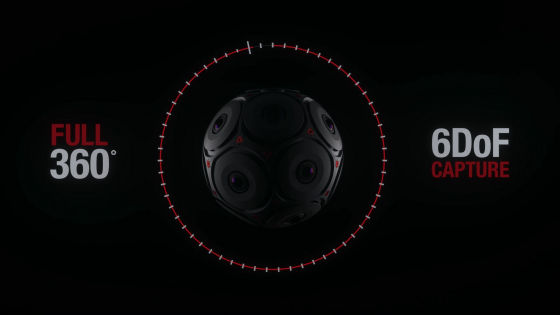 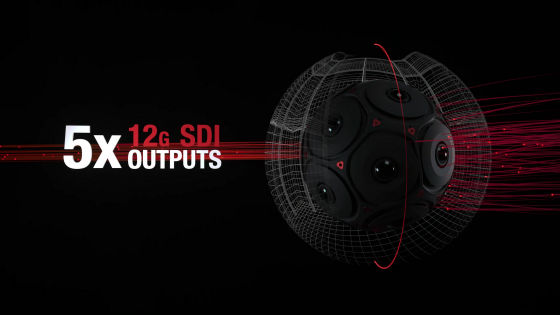 In addition, it seems that a dedicated handle is prepared for Manifold where 16 cameras gather in a spherical shape. 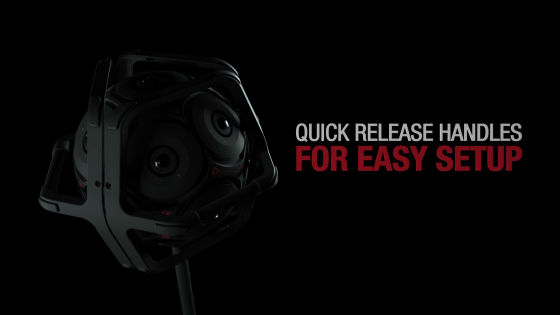 For a glance video, you can see that a handy stick is attached to the housing that completely covers Manifold. 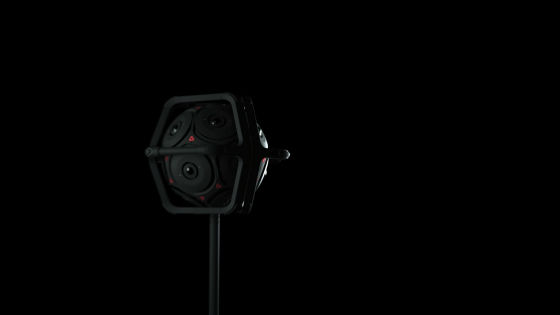 Manifold is a 3D camera that brings a new era to film production. 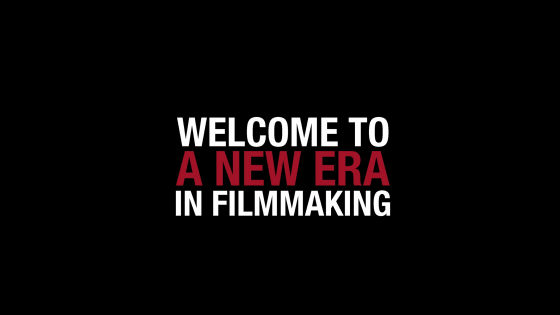 Facebook has developed a camera system "Surround 360" that covers 360 degrees in a plane. 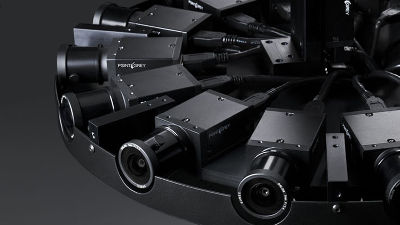 New camera system "Manifold" is an evolution version of Surround 360. It is characteristic that 16 cameras were arranged in a spherical shape in order to accurately capture the information of the top and bottom, left and right, front and back. Three-dimensional shooting and combination of ultra-high quality 8K images will make it possible to produce cinema level 3D video and VR / MR contents that realize a more real immersive feeling. 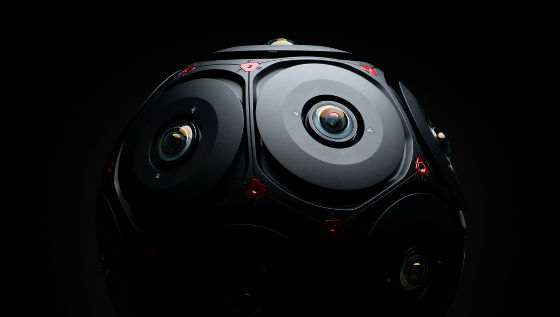 Furthermore, at the time of article creation, the release timing and price of Manifold are unknown.