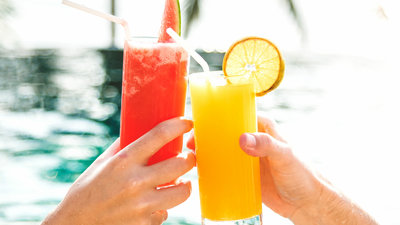 Live Science dealing with news such as science and technology reports that orange juice and other sweet things when using toothpaste before eating or drinking is feeling bad taste than usual.

Why Does OJ Taste Bad After You Brush Your Teeth?
https://www.livescience.com/63601-why-oj-tastes-bad-after-toothpaste.html

According to Guy Crosby, a professor of nutrition at the Harvard University TH Hospital School of Public Health, this is because sodium lauryl sulfate contained in toothpaste has an effect on taste buds as a taste receptor Thing. 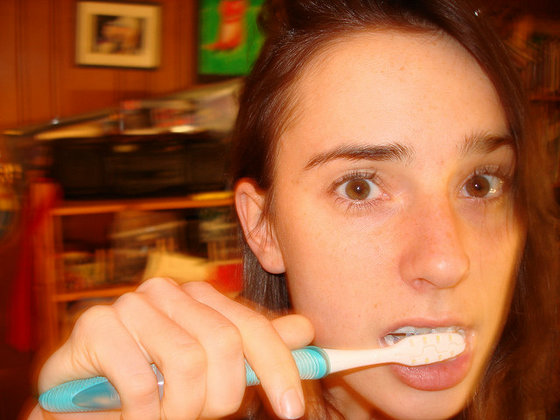 "Taste" is felt by the fact that molecules of a specific shape derived from food are associated with taste receptors of a corresponding shape. For example, when you eat bitter things, the molecule of "bitterness" spreads in your mouth. When this associates with bitter taste receptors, a series of nerve signals are sent to the brain and feel "bitter".

However, the function of this sodium lauryl sulfate is a temporary one, and it is said that it is washed off by saliva. If you have a habit of brushing your teeth before you eat a breakfast menu including orange juice, you should take a shower after brushing your teeth and let it drink orange juice before you eat or try another meal If you try to drink orange juice after eating, you can taste juice with a normal sense of taste.