In the address bar of Google Chrome 69, it turned out that subdomains such as 'www' were arbitrarily omitted 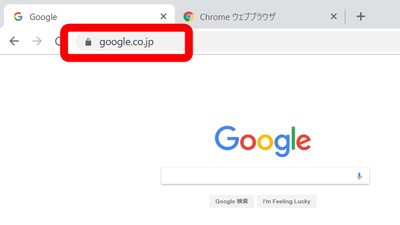 Google Chrome celebrates its 10th anniversary in 2018 and has released a new Google Chrome 69 that looks like it used to be. In such latest Chrome 69, it is a hot topic that the problem of "omitting" www "which is a subdomain of the URL without permission" is arbitrarily discovered.

When a Chrome user enters "URL starting with" www "in" Address bar ( Omnibox ) "at the top of Chrome, somehow" www "is deleted without permission, the URL without" www "is displayed I posted the problem that Chrome's problem is reported to the forum . This user uses Google's correct URL "https://www.google.com" as an example, and the place that should be supposed to be displayed as "www.google.com" is simply "google .com "and it is said to be displayed.

On the other hand, "Some of the reason that" www "is omitted is because this part is insignificant part of the URL", but many users commenting on this forum are " "There is no negative opinion. One user accuses Chrome's change as foolish, "for www.domain.com" and "domain.com" for a provider are completely different domains and not the same, "he said. 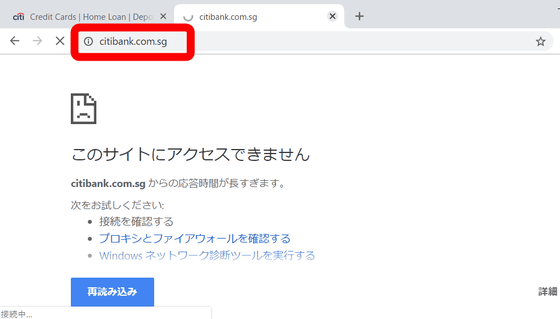 Also, in addition to "www", "m" is also omitted and "m" is used for Facebook URL "m.facebook.com", so Chrome 69's address bar In the above it was supposed to be displayed simply as "facebook.com". 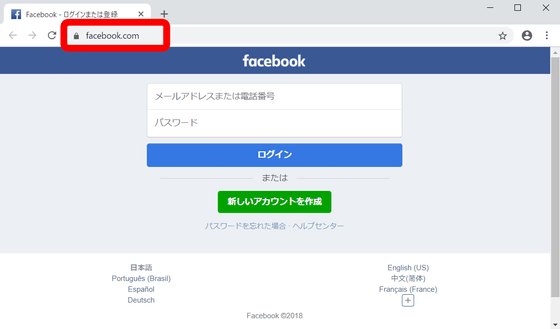 In the forum, many users asked "I thought it was a malfunction." "Please undo the changes" "http://www.example.www.example.com" to "example.example.com" It is obviously funny to be displayed "and" Oh, what's the meaning behind hiding only four letters? ", And it seems that there are many people who are dissatisfied with Chrome's change.

In addition, "There is no authority to assign URL subdomain to Google" "Where is the subdomain that" www "is insignificant? Where is the research result?" "Manager who thought that abolition of" www "is cool There are also many opinions, such as "Who is capricious?" Many people who are unacceptable strongly show a rejection of Chrome developers.

It is reported that Google believes that "URL should be lost", and "It is also speculated that" Chrome began to shorten URLs is a step towards abolishing URLs. " 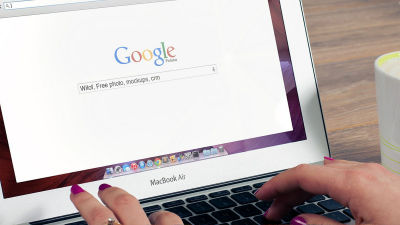 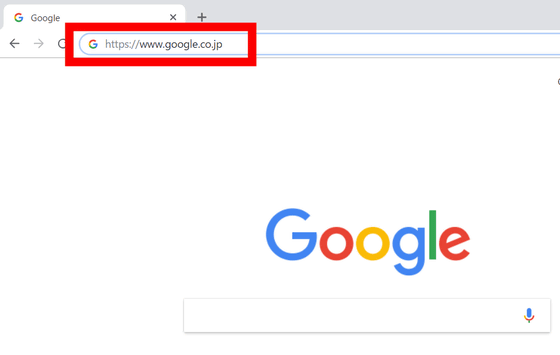