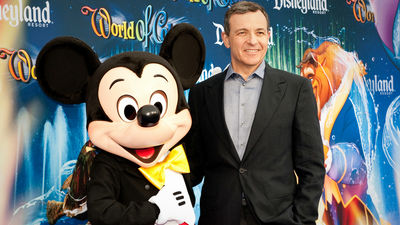 It is reported that Walt Disney Company (hereinafter referred to as Disney), which owns the Star Wars series and Marvell Cinematic Universe (MCU) work rights, plans its own streaming service at the end of 2019. Disney's CEO says "Streaming service is our company's top priority", and we are sticking to compete with streaming services such as Netflix and Amazon prime video .

Mr. Robert Eiger, Chairman and CEO of Walt Disney Company, said in a business results record for the third quarter of 2018, "When considering the strategy with Netflix's move in mind, we will bring Disney's apps to market It's good to put in after a year, perhaps around the end of the calendar in 2019. Because it takes time to build a library of content, what actually starts to move depends on the amount of content delivered. " Although the exact release date is still unknown, in the fourth quarter of 2019 I revealed the intention to develop a streaming service.

Disney has a license agreement to give Netflix the annual fee of "Disney's theatrical movie released from 2016 to 2018" at a cost of 300 million dollars (approximately 33 billion yen) It will end in the year. Variety of overseas media said that more than 40 million people need to subscribe to a plan of 6 dollars a month (about 670 yen) in order for Disney to enter the streaming service industry and earn more revenue than ever We are expecting. Indeed, in order to strengthen infrastructure aspects such as service maintenance and payment processing not only for Disney content, we have acquired BAM Tech, a streaming company made by Major League Baseball (MLB), for over $ 2.6 billion (about 290 billion yen) I will.

Also, in July 2018, Disney decided to acquire 21st Century Fox for $ 71.3 billion (about 8 trillion yen). Once the acquisition is completed, Disney will dominate the industry's third streaming service, Hulu . Eiger said that having hands on Hulu is consistent with Disney 's application strategy.

And Disney has a worldwide popular content such as Star Wars series and MCU. In 2018 Star Wars's new live-action drama and the production of a new series of "Star Wars / Clone Wars" were announced, CEO Eiger said they will deliver it as the original content of the streaming service It is. Eiger also commented that he plans to aggressively deliver 20th Century Fox distribution movies such as " X-Men " " Dead Pool " " Avatar " " Kings Man " 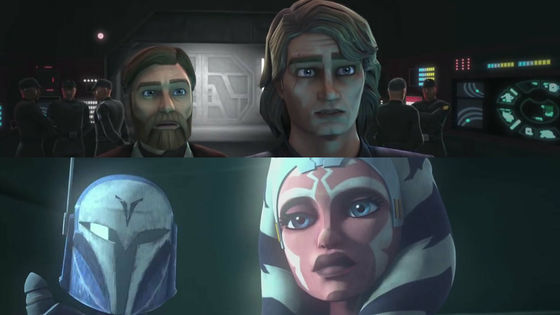 In contrast, Netflix has more than 100 million members worldwide, and although it is below the analyst's estimate in the second quarter results of 2018, it has increased by 5.15 million members and $ 390 million (about 44 billion yen) Showing sales, it continues to grow as the industry's top streaming service. I want to pay attention to how far Disney, which has overwhelming financial resources and abundant content, can compete against the development of its own streaming service from the beginning.