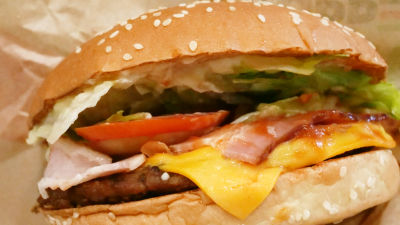 Burger King of hearty hamburger " whopper in", and was added to the two types of bacon luxury "Smalling smoked (AKA) bacon whopper", "Jr." The size of the "Smalling smoked bacon WHOPPERJr." August 2018 Appears for a limited time from Friday the 10th. I tried eating a ruffled fragrance "smoked bacon" and crispy texture "crisp bacon", and a flapper with 100% beef burned directly on fire. There is a poster in front of the shop to announce the new Wapper. This time we will order "Smoked Smoked Bacon WHOPPER" of "normal size" and those of smaller size "Jr.", and "S" size of iced coffee. 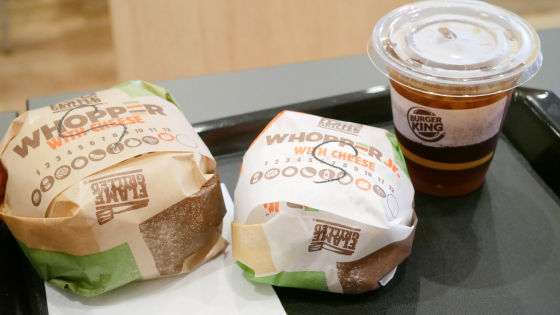 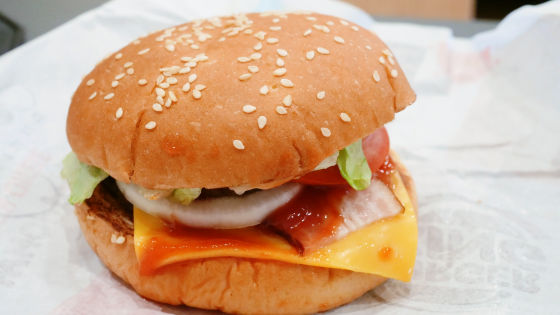 Three "Crispy Bacon" (left) and one "Smoke Bacon" (Right) are sandwiched These two kinds of bacon are features of Smoked Smoked Bacon WHOPPER. And there is 100% beef patty where cheddar cheese was put on. Crispy bacon has a crispy texture that meat's taste is condensed, while smoked bacon usually smoked twice in one place, and made it smell peculiar smell and rich flavor . 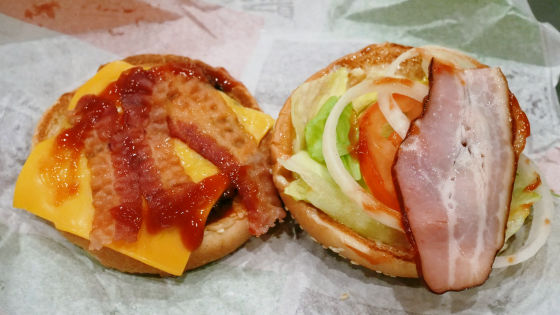 "Smoked smoked bacon WHOPPERJr." Is "Jr." size though it is about 9 cm in diameter and has the same volume as a general hamburger. There is a fruity aroma of ketchup. 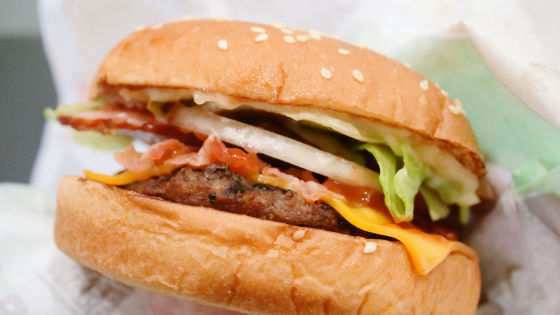 When eating, you can feel the texture of lettuce and onion of Shakijaki, and patty of direct grilled beef. You can feel salty and smoky aroma of bacon in total of 4 bamboos. Crispy bacon has a chewy response, and the salty taste containing the umami taste chewingly bleeds out. The creamy mayonnaise and slightly sweet ketchup make the presence slightly thinner, but I feel a certain bacon presence. Next is "Smo Smoked Bacon WHOPPER" (680 yen including tax) whose diameter is about 3 cm larger than "Jr." size. There are plenty of volumes, vegetables and bacon are sandwiched so that the buns tilt. 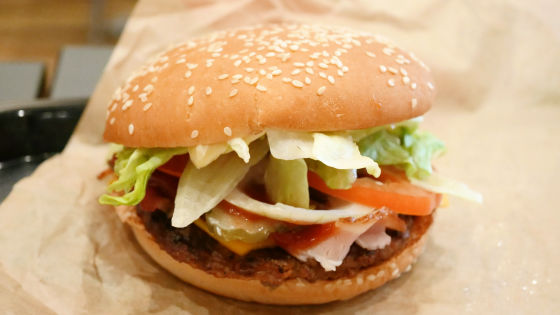 Compared to the "smoked smoked bacon WHOPPER" (left), "Smo Smoked Bacon WHOPPER" (right) of a size that is smaller than the size, and the transportation IC card (short side 5.4 cm) I understand the difference in size somehow. 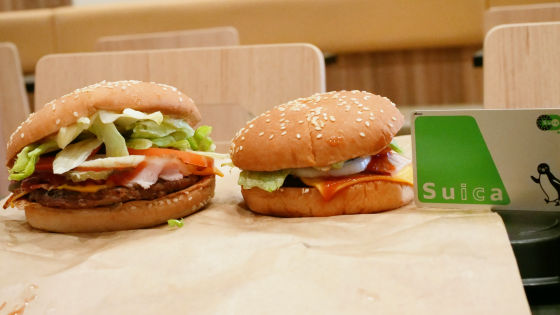 Removing the buns contained plenty of lettuce and tomato vegetables from "Jr." Size. For Bacon, the number of "Crispy Bacon" (left) is the same as "Jr.", the number of "Smoke Bacon" (right) has increased to two sheets of doubling. Compared with Burgers King's regular bacon wrapper, bacon cheese wiper (640 yen including tax) plus 40 yen, instead of the normal size bacon being reduced by one, three "Crispie Bacon" were added I will. 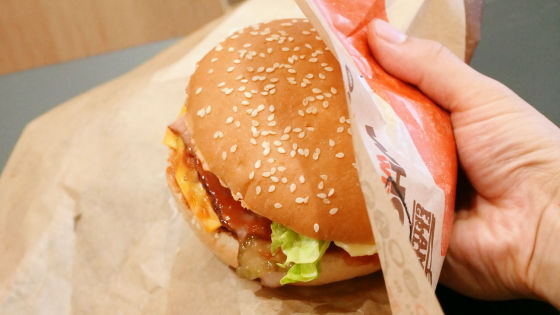 When eating, the burger itself is thick and the smoky quality of beef patty and the shaky feel of vegetables are felt stronger than "Jr." size. With vegetables and mayonnaise such as ketchup, the texture like salad is compatible with patty feeling. However, the number of bacon is increasing with ketchup, vegetables, and big beef patties, but as vegetables and condiments are increasing, the presence of bacon is increasing beyond "Jr." size. Compared to eating, you can see well that bacon's smokyness is not losing "Jr." size. Nonetheless, WHOPPER felt that "Jr." size had a texture and volume of 190 yen plus.