I tried eating 'Chrispeese Kimberger', a chicken with crispy texture and crispy bacon, at Burger King 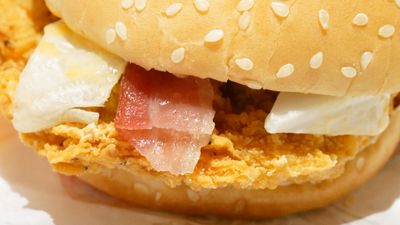 ' Krispeese Kimberger ' has been on sale from May 24, 2019 from Burger King, a hamburger shop. The fried chicken with succulent chicken thighs, crispy bacon and fresh lettuce, along with the new burger on the buns, I was really curious about what it tastes like, so I've actually eaten it and checked it.

Crispy Kimberger appearance of crispy clothes ?????? During coupon delivery which you can always get with RT ?????? Moth
1 Follow @BURGERKINGJAPAN 2 # RT this post with Krispyeski ????! ! pic.twitter.com/eZaqhIRRqg 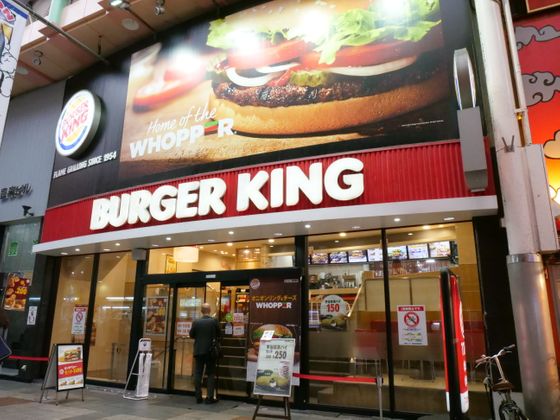 A menu with a new burger was placed on the checkout counter. 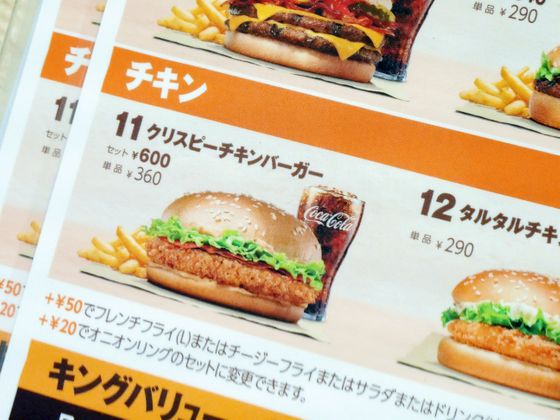 In 1-2 minutes from the order, Crispy Kimberger (tax-included 360 yen) arrives. 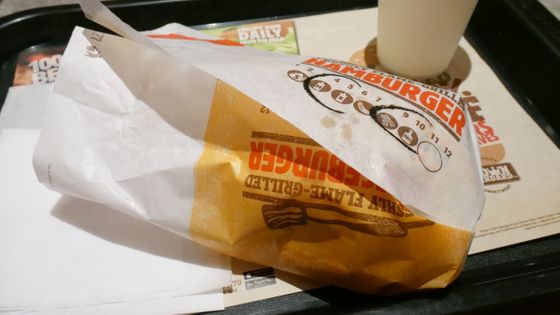 This is the place I tried out of the packaging. 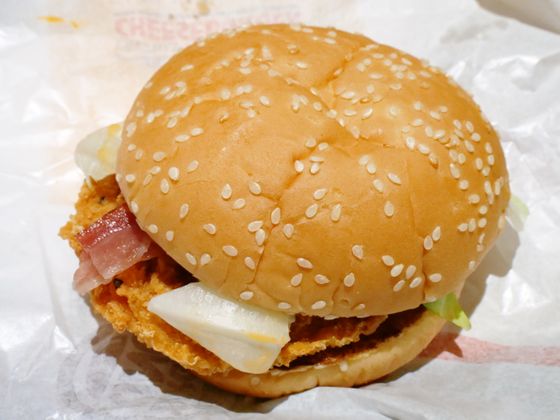 You can see fried chicken sticking out of the buns. 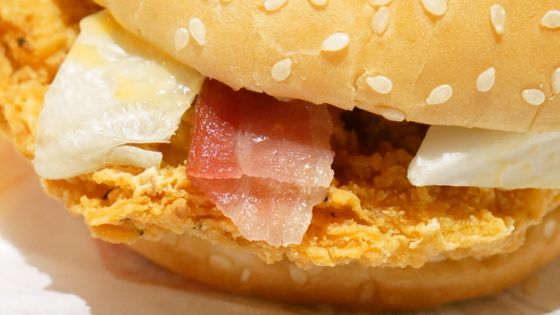 It looks like this when comparing the size of the burger with the traffic IC card. 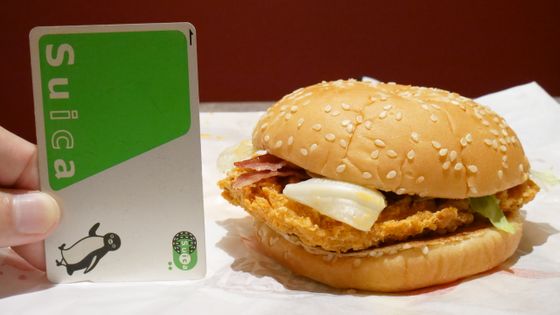 The ingredients are lettuce, bacon and fried chicken with original southern sauce. 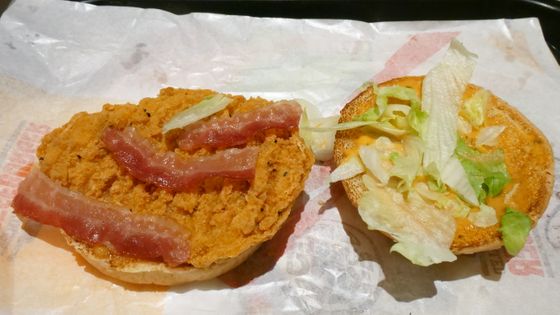 The original Southern sauce is also laid under the fried chicken. 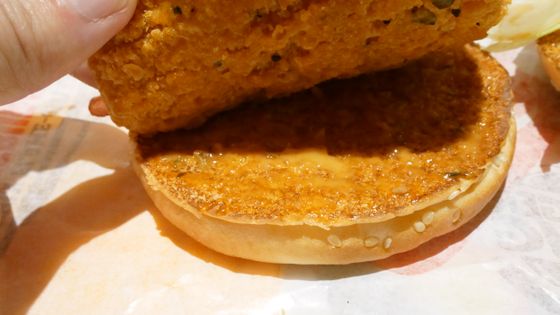 When I tried eating, fried chicken was more crispy than crispy, and I enjoyed the harmony of texture with crispy bacon and crisp lettuce. 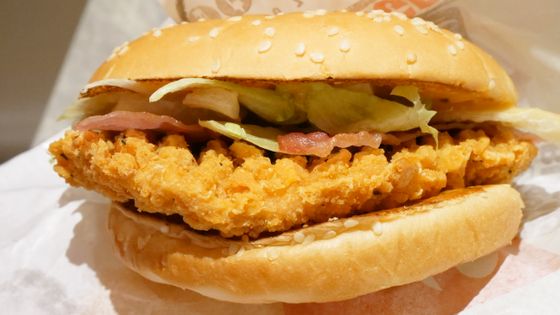 Fried chicken emphasizes each other with an exquisite balance of chicken thighs and the fragrant smell and light texture of the batter. Bacon has a smoky smell and taste, and it has excellent compatibility with rich southern sauce and chicken, but it is honest that it is a bit disappointing that the size of bacon is so small and its presence is somewhat lacking It was an impression. Krispeese Kimberger can be ordered at Burger King nationwide except for some stores, and the price is 360 yen including tax.