Discover life-sized figures of 'Kizuna eye', break through the boundaries between virtual YouTuber and real in every sense 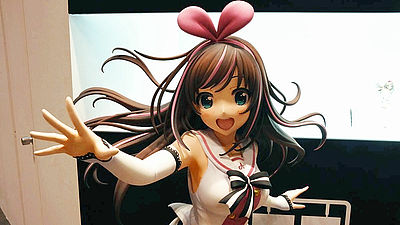 The life-sized figure of virtual YouTuber " Kizuna eye " that subscribers of channel subscribers exceeded 204,000 people appeared in the venue of One Fest 2018 [summer] , and was overwhelmingly overwhelming presence. The total height is about 23 cm. 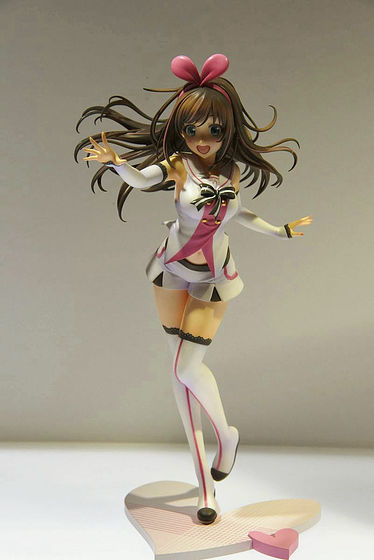 And before that it is almost real size, scarred eye which seems to be height 156 cm on setting! As you can see the quality is quite high 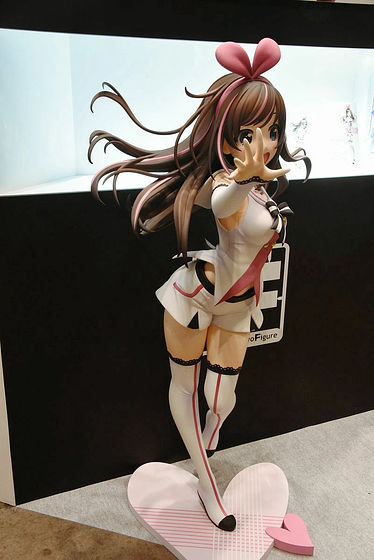 There is also a presence, making it stand out conspicuously 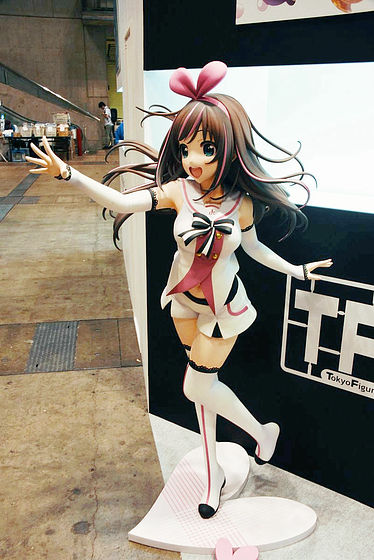 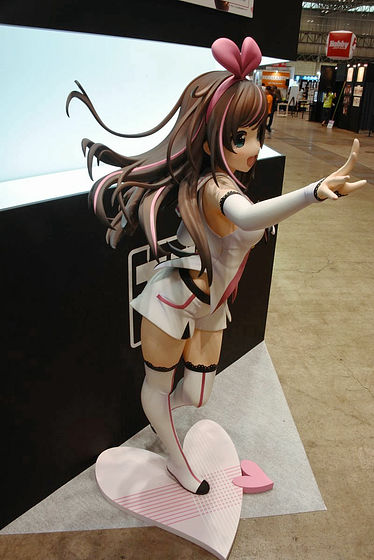 In addition, even at Sega booth I discovered a scarlet eye 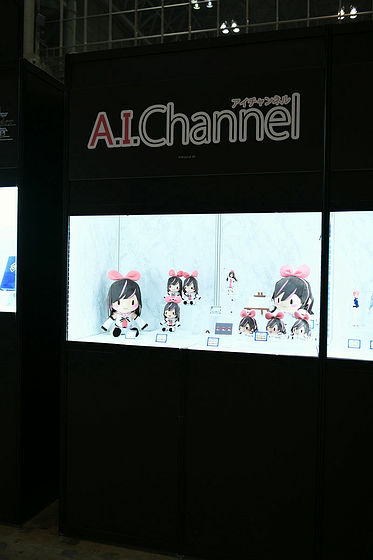 A lot of stuffed animals " Kizunaai LPM Limited Premium Figure " will be released on October 28, 2018 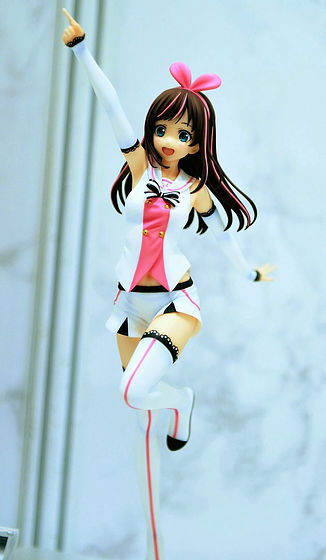 [Event] "Kizuna eye" appears in the Sega Prize! It is the first exhibition this time! # wf2018s # SEGA Prize # KizunaAI pic.twitter.com/LxEIX1U8tk


In addition, various figures are scheduled to appear as follows.

[POP UP PARADE]: A new figure series with series price 3,800 yen ~ (tax included · premium) will begin! The lineup will be deployed one after another! pic.twitter.com/cpUpGYGleB