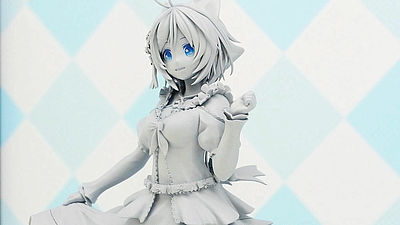 I went to see that the " Dennou Shoujo Shirai " who exceeded the number of registered subscribers by 510 thousand people has achieved full scale figures and it is exhibited in the Kotobukiya booth of One Festival 2018 [summer] .

At the Wonder Festival held on July 29, 2018, virtual figures of YouTuber Shiloh will be released! Please come to the Kotobukiya booth on the day! https://t.co/n4H8jTnDqp pic.twitter.com/k7CKtAshUB 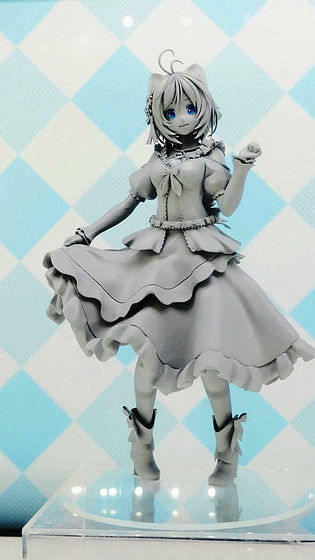 I feel that I have finally advanced to reality 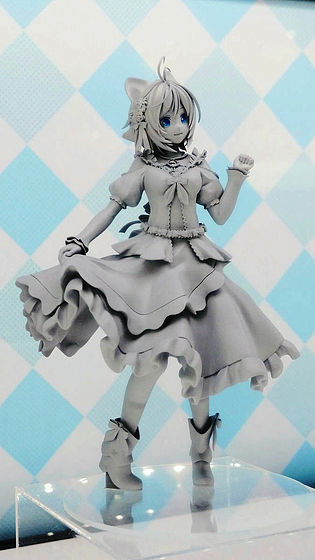 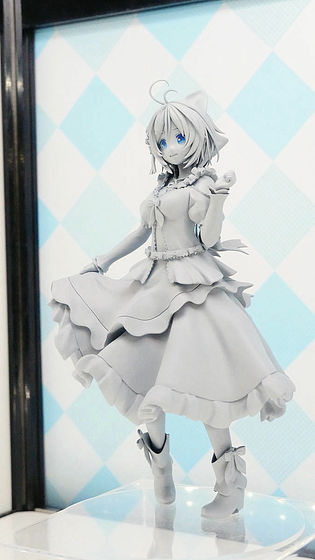 Everything in costumes too, the quality is too high 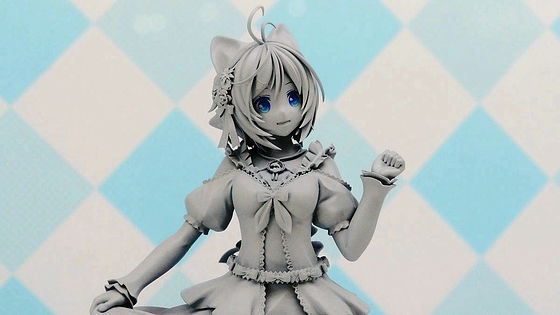 You can see that overall proportions are also messed up well 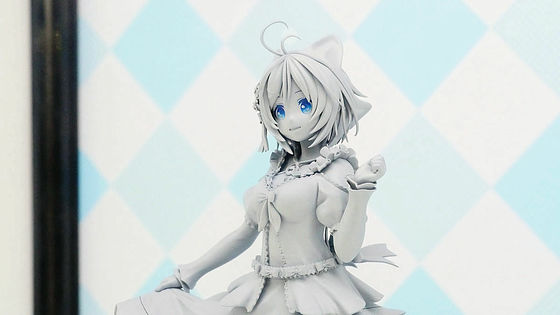 There is realistic feeling with characteristic costumes 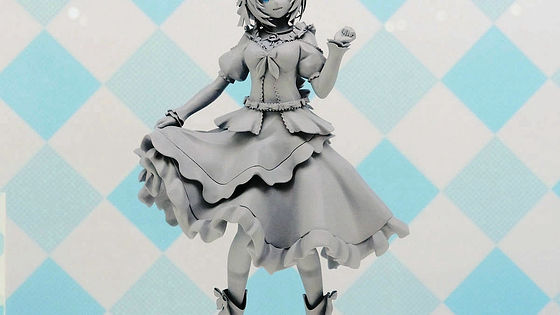 It is also a good feeling from another angle 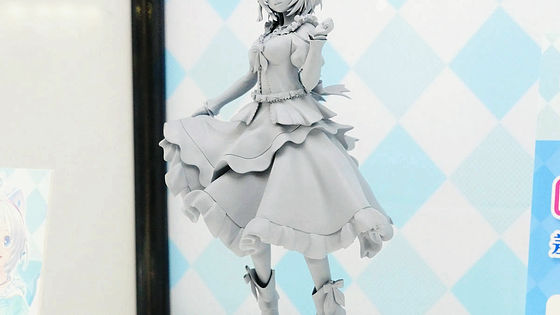 In addition, we are calling people at the One Fest site with moving videos on local scene Shiratori Girl White According to the movie, it is "Changing bonus parts expression expression general election being held!" Which determines the reward expression of the scale figure "Shiro"! 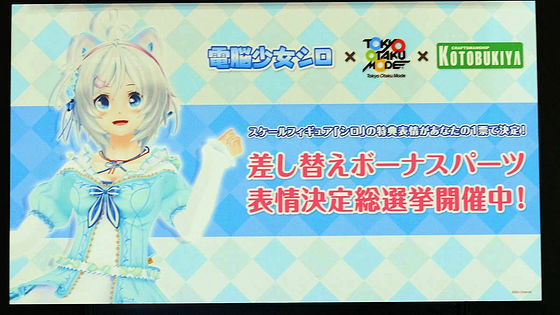 
Following the life-sized figure, this time RT has been played as a Nendoroid of Shiloh

It is likely that my heart will be overwhelmed with the announcement, but prepare for the change of my heart ahead and look forward to plenty more! #SiroTalk


Furthermore, comic anthology is on sale on Friday, July 27 whether it is in accordance with this release or accidentally.