Samsung will also disappear Apple's iPhone X, 'The download speed of iPhone X is not faster than Galaxy S 9' 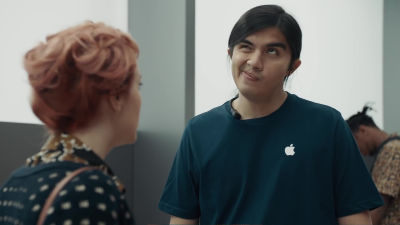 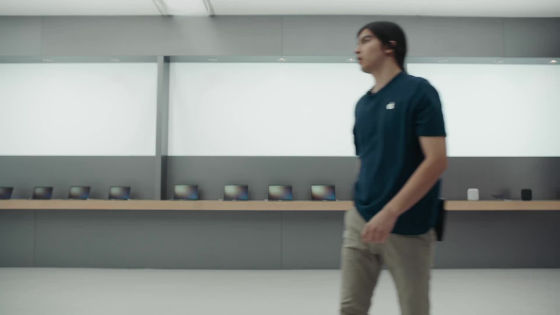 I meet a woman looking for a new smartphone ...... 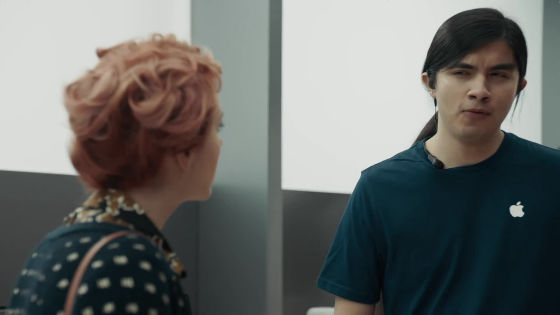 "I'm not sure that the download speed of iPhone X is the fastest?" 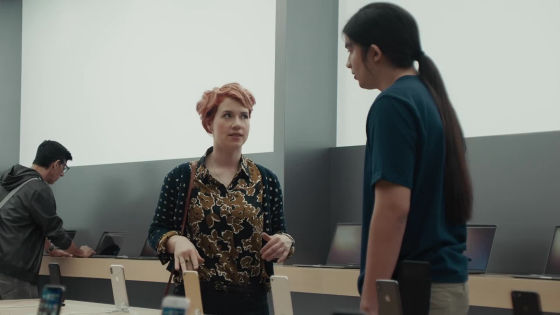 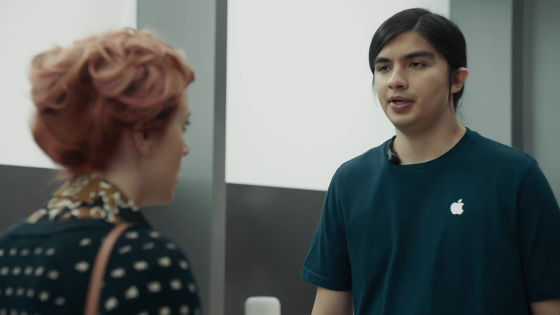 "But is not it faster than the Galaxy S9?" 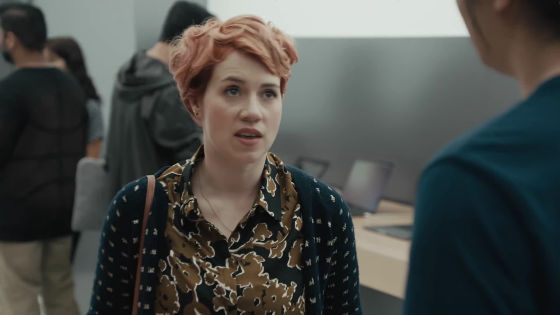 The man who was questioned was "Mr." and this expression. 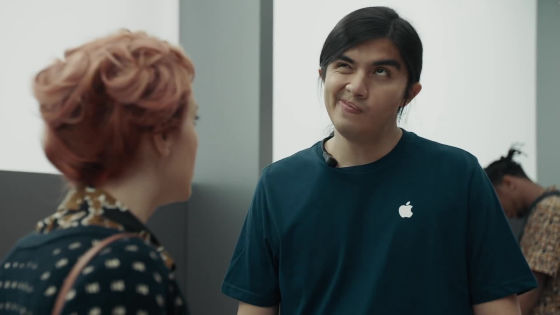 "I think that download speed is an important thing with smartphones ...." 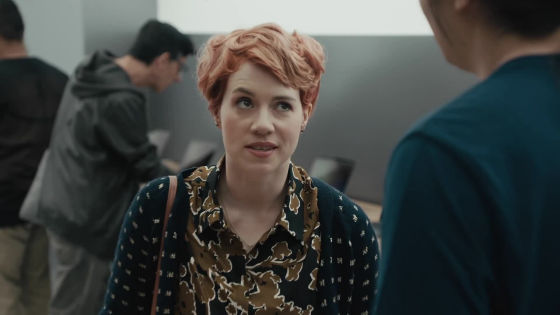 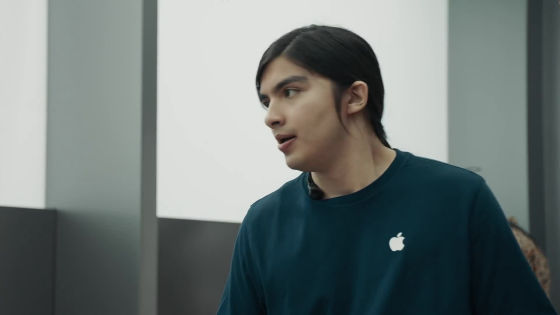 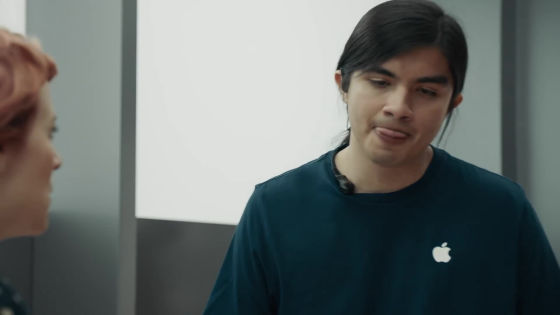 I could not connect the words and got a vague smile. 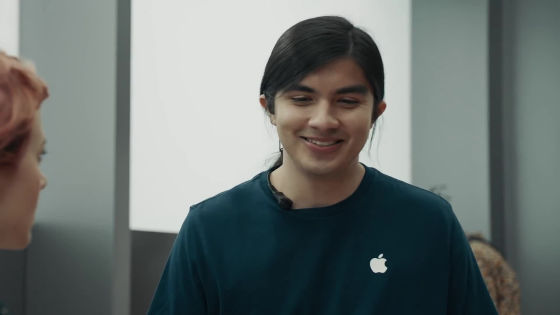 Samsung has created commercials that have challenged Apple in the past, and just after the introduction of iPhone X, we have announced a commercial that will disband the iPhone. 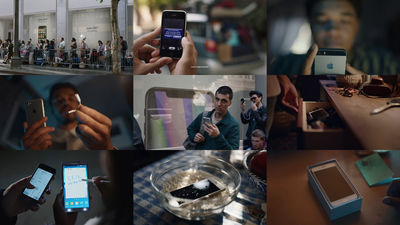 However, after that, Motorola also developed a CM that dislikes Samsung who will be disconnected from the iPhone. 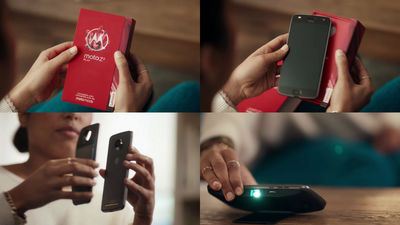 "The download speed of iPhone X is not faster than Galaxy S 9" is Samsung's claim based on the content reported in the survey of Speedtest in May 2018. However, appleinsider wrote that "There is no big difference in download speed depending on the location of the test because it depends on the line speed to be used", "Samsung's argument ignores the performance benchmark", and Geekbench 's score and It explains that iPhone X is wrapped up with both graphic performance.