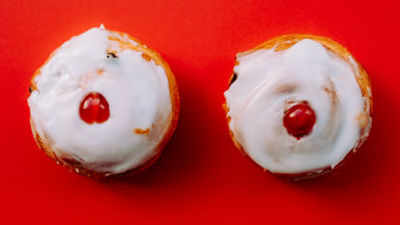 In order to investigate the hypothesis that among the human characteristics, those with no variation in size have a specific function, researchers conducted research on the “male nipple”, which is said to be a typical byproduct of evolution .

Male and Female Nipples as a Test Case for the Assumption that Functional Features Vary Less than Nonfunctional Byproducts | SpringerLink
https://link.springer.com/article/10.1007% 2 Fs 40750-018-0096-1 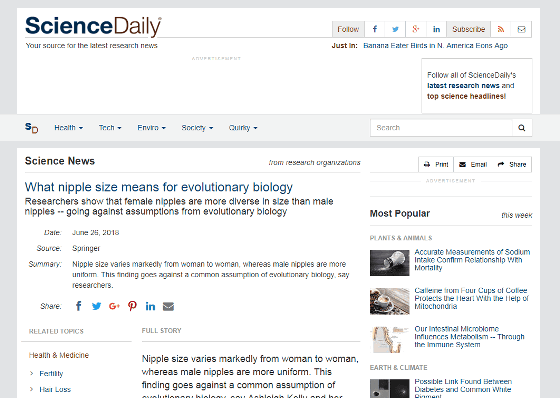 One of the goals of evolutionary biology is to determine whether the features of the body have a purpose or just random development. For those researchers of evolutionary biology, there are those who claim that 'a lack of size variation in a particular biological feature is the result of having a particular purpose in that feature or having undergone harsh natural selection '. What to do. Conversely, the variety of size features means that they have not received much natural selection.

To investigate this hypothesis, Ashleigh Kelly and colleagues at the University of Queensland, Australia conducted a survey on human nipples. This is because human male teats are said to be a featureless version of female teats, a typical byproduct of evolution. According to the above hypothesis, non-functional male nipples will be of great variety.

The research team scanned the nipples of 63 Australian university students and measured their size. At this time, not only the size of the nipple but also features such as height and chest circumference were measured. The definition of the nipple was 'from nipple to areola'. 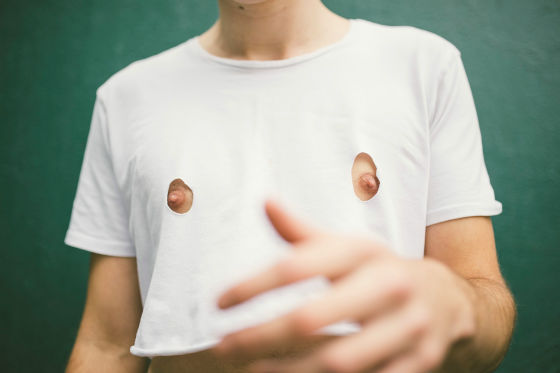 Some researchers believe that evolutionary biology has 'variations in clitoral size compared to penis, indicating that women's orgasm is a by-product of men's orgasm and has no function'. Of. Kelly told this view that 'in terms of the relationship between male nipples and female nipples, this idea should be ignored'.