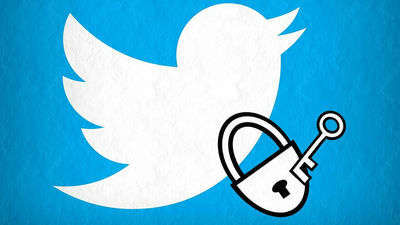 As of May 25, 2018 Twitter's Terms of Service have been revised and the provision of "Prohibition of use under the age of 13" was included, as a result the user was truly interested in not only accounts of users under 13,Company account is frozenIt has evolved into a fuss. Twitter's English official account answers the question "Why was Twitter use under the age of 13 prohibited?"

According to Twitter, the reason for starting strict age restrictions on accounts is the new data protection rule entered into force in the EU from May 25, 2018GDPRThing by. Because GDPR requires parental consent to provide personal information, accounts under the age of 13 will be frozen and at the same time users who were under the age of 13 at the time of opening the account were automatically frozen It has evolved into a situation that it will be. In this regard, we explained that Twitter did not anticipate.


We recently made product change tied to new privacy laws (GDPR) and became aware of accounts that were set up by people when they were younger than 13. We did not expect this. 2/6


These accounts were automatically locked, and we created additional confusion by sending messages to people saying that they are still under 13 (when many are now older) and need to close their accounts. 3/6


For corporate accounts that were inadvertently frozen, Twitter answered, "For those who received requests, we will unlock the freezing in order and allow us to use Twitter," he replied. Freezing from Twitter is expected to take place during the fourth week of June 2018.


In the meantime, we're reaching out to people impacted with options to unlock their account and continue to use Twitter. Instructions from us will come after the coming week. 5/6


Finally, Twitter apologized as "I feel sorry for causing confusion and inconvenience."


We apologize for the confusion and the inconvenience, and will continue to work to serve you better. 6/6