Donald Trump 's camp in the US presidential election which became a big topic in March 2017Problems that misappropriated personal information for 50 million Facebook usersIt is an analyst of former Cambridge · Analytika that accused of "Christopher WileyIt is Mr. Data analyst firm Cambridge Analytika is believed to have developed political advertisement targeting technology for use by the trump camp in the presidential election by misappropriating Facebook data, but at the time the election campaign book at the trump camp I was working as the directorStephen BannonMr. Wiley has commented that he was seeking Cambridge Analytika's technology as "a weapon to fight in the cultural war".

Mr. Wiley, who charged the problem of misappropriating the personal information of 50 million Facebook users, left several comments in the hearing of the Senate Judiciary Committee.

Mr. Wiley told me about the work I was doing at Cambridge Analytika, "Discussion on 'withdrawal of voters' and 'ideas for African Americans'." Indeed, some of the articles that the trump camp has posted on Facebook were targeted to black voters, which were created to defeat the Hillary camp which was a competing opponent of the trump camp.

However, political scholar Ethan Hirsch, who is studying how technology affects the economy, said that the approach by Cambridge Analytika succeeded in changing people's supporters in the 2016 presidential election It is said that he does not think, "Movement of people is more difficult than persuading, it is easier to collect and disseminate people."

Mr. Wiley also agrees with Mr. Hirsch's opinion that the approach by Cambridge Analytika does not believe that success in people's advocates in the 2016 presidential election was succeeded ", but in Cambridge Analytica it is accurate Compared to the traditional marketing approach of creating algorithms, he commented that he owned and used "high-density and valuable" data, suggesting the possibility of having a big influence. 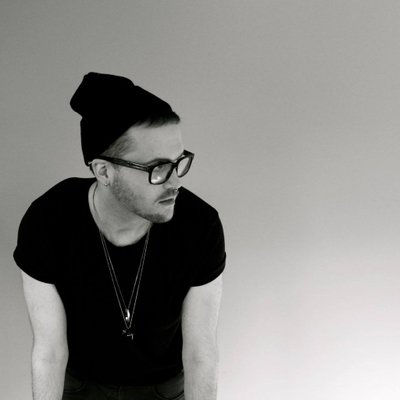 Also, for the question "Why do investors think that the method of evaluating people's personality based on psychological profiles and using it for political consultants (political advertisement targeting technology) will work?" , Mr. Wairy said Mr. Vannon who served as head of the election campaign of the trump campRobert MercerThey confessed that they were seeking Cambridge Analytika's political advertisement targeting technology as "a weapon to fight in a cultural war".

In the hearing, many senators seem to have asked about the business model of Facebook and other Internet companies and how much they perceive the degree of privacy infringement. California State Councilor Kamara Harris said, "The user has little knowledge of how much Facebook is tracking information.In the real world, as you are walking down the street or heading somewhere If you are keeping track of such information, most people consider it a privacy violation and will call the police. "

Wiley said, "I can not buy Facebook data, but using the application, it's easy to use Facebook data," he says, a platform that encourages Facebook to violate people's privacy I pointed out that I made it.