IBM completely prohibits the use of internal USB memory IBM bans all removable storage, for all staff, everywhere • The Register
https://www.theregister.co.uk/2018/05/10/ibm_bans_all_removable_storage_for_all_staff_everywhere/ According to The Register, Shamla Naidoo, global chief of IBM's information security department, said IBM banned transferring data to portable storage devices. This portable storage device includes USB memory, SD card, flash drive, etc. These rules are already in place at several IBM branch offices worldwide, but by the end of May it will be applied by IBM around the world.

Prohibition of portable storage devices is aimed at minimizing economic loss and damage on rumors of forgetting or losing USB memory etc. It is recommended that you use the Internet network for data sharing.

Naidoo acknowledges that this new rule may "cause some confusion", but security expert Kevin Beaumont said "This move made by IBM is courageous Portable storage device It makes it easy to extract data from companies and leads malicious software, "he said positively.

On the other hand, security company "1E"CEO Sumir Karayi commented on IBM's response" overreaction ". "You can not prevent data theft by stopping the use of USB memory, laptops, NAS devices, FTP servers are lost as well as USB memory," Karayi said. 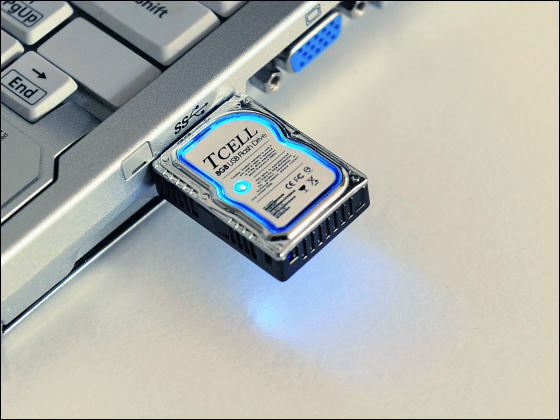 EU's New Data Protection Rule "GDPR"Will be enforced on May 25, 2018, so IBM 's new rules are considered to be one countermeasure against IBM, which took the enforcement of GDPR ahead.