Genius processor designer who led the development of Athlon (K7) and Ryzen at AMDJim KellerIt was revealed that Mr. Tesla quit and transferred to Intel by electricity.

Mr. Keller who has been through DEC, AMD, Apple, etc. is a person who calls for genius in a processor design which is known for having developed Athlon (K 7) and Athlon 64 in AMD and defeated Intel. Keller is also known for Apple's involvement in the design of A4 and A5 and the development of the MacBook Air.

Mr. Keller, recalled to Lisa Su of the old-fashioned AMD in 2012, designed the new microarchitecture "Zen" series by demonstrating the expected skills and contributed greatly to the restoration of AMD by the subsequent Ryzen · EPYC. From that background, Mr. Keller may be said to be the man who killed Intel twice during AMD enrollment. After finishing the basic design of Zen and Zen 2, Mr. Keller moved to Tesla and was involved in the development of the autopilot function as a vice president of hardware. In addition, it was reported that Tesla is developing its own chip for AMD and automatic driving, and Mr. Keller was expected to be involved.

Tesla is co-developing chips for AMD and automotive - GIGAZINE 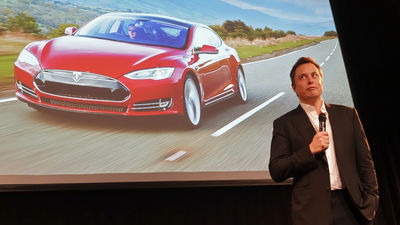 Intell announced that Mr. Keller became the senior vice president responsible for general silicon engineering such as SoC development on April 26, 2018 one year and two months after transfer from Tesla. Keller said about Intel transfer "I have had a wonderful experience at Tesla and have learned a lot and I am looking forward to the great technology that will emerge from the future Tesla. Throughout my life passion has been spent on" the world's best silicon product development " The world will change dramatically over the next ten years depending on the direction in which computing goes, I am excited to participate in the Intel team and develop products for the future datacenter computing era such as CPU, GPU, Accelerator It is said. "Processor design vulnerability "Spectre" problemIt seems that Intel who entrusted the development of the next generation microprocessor to the man who killed Intel twice.

Intel has already invited Mr. Raja Kodri, who was the leader of the AMD GPU division. By joining Mr. Keller, AMD was strangely taken over by rival Intel who was responsible for CPU development & GPU development two years ago. 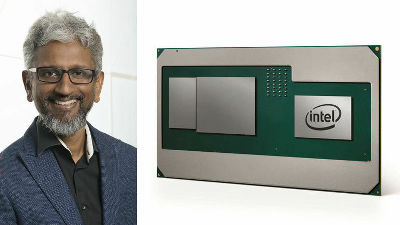 Also for Tesla, where the autopilot's reliability is shaking due to a fatal accident, losing Mr. Keller is likely to hurt. 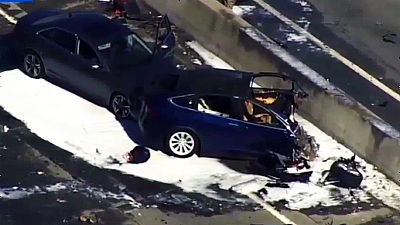