Sources: Google is buying Lytro for about $ 40M | TechCrunch
https://techcrunch.com/2018/03/20/sources-google-is-buying-lytro-for-about-40m/

Startup Lytro has released a camera that can adjust focus and exposure after taking a picture by saving depth information when taking a picture. In the past GIGAZINE has also reviewed Lytro made cameras, and you can understand what kind of camera you have released companies by reading the following article. 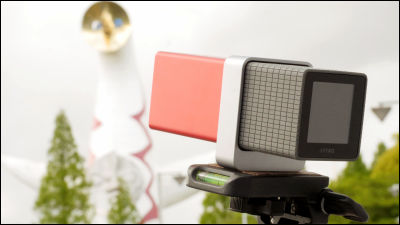 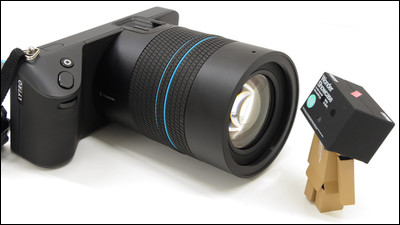 In the information TechCrunch got, Lytro seems to position this purchase play as "asset sale", which means the acquisition will be no more than $ 40 million (about 4.2 billion yen). In addition, it seems that there are also sources of information that the purchase price is even lower and it seems that it will be about 25 million dollars (about 2.7 billion yen). In addition, there is information that some of the employees have already retired from Lytro. In addition, Lytro owns the acquisitionLight fieldAnd digital imaging technology59 patentsIt is thought that it contains.

In particular, Google seems to want a light field related patent. Lytro can shoot pictures that can focus on any place by using light field technology. This can be said to be a very useful technique for VRs, where the resolution of the screen leads to immersion and sickness.


A movie containing the making is also released.

The Making of Hallelujah with Lytro Immerge on Vimeo


About this purchase play, TechCrunch points out that "Lytro and its supporters will be far from victory."PitchBook dataAccording to Lytro, Lytro raises funds of more than 200 million dollars (about 21 billion yen), and in 2017 the corporate value is estimated at about 360 million dollars (about 38 billion yen). Also,List of investors who have invested in LytroThere are companies such as Andreessen Horowitz, Foxconn, GSV, Greylock, NEA, Qualcomm Ventures and others in Google's hardware divisionSenior Vice PresidentThere is also the name of Mr. Rick O'Sterreu who will serve.

In addition, TechCrunch seems to have asked Lytro and Google about the acquisition, but there seems to be no reply at the time of writing the article.