We announced the date of Apple 's annual Worldwide Developers Conference (WWDC) conference for developers. "WWDC 2018Has already opened an official page and is looking for a developer's participation application, the opening day is 5 days from 4th to 8th June 2018 in local time.

We announced that the date of WWDC 2018 will be 5 days from June 4 to 8, 2018. WWDCOfficial pageIt is stating that participation application for developers is accepted until 10:00 on March 22, and a participation ticket will be issued randomly for those who made the application.

Just as in 2017, if the latest Mac-related terminal appears at WWDC 2018, there is a good possibility that a more affordable MacBook that is being rumored for a while will appear.

Prediction that the new MacBook will be the same affordable entry model as the MacBook Air at 13.3 inches - GIGAZINE 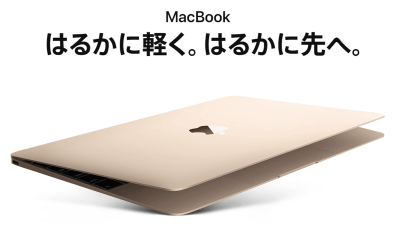 There is also information that "A new model of iPhone SE will appear in 2018", but this includes Mr. Minchi Kuo, an analyst who is familiar with Apple-related informationI'm asking a question. However, there are some enthusiastic supporters of the 4-inch iPhone, and it is certainly impossible to definitely say "there is no appearance".

Information that iPhone SE 2 will appear in the first half of 2018, iPhone X style bezelless display expects thin - GIGAZINE 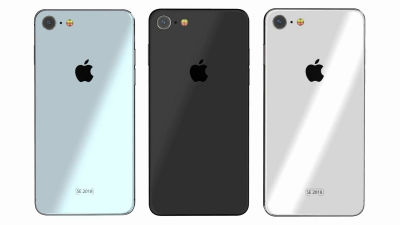 However, there is no doubt that the lecture content at WWDC 2018 will be focused on the next mobile OS "iOS 12". In addition to new features in Apple iOS 12Focus on reliability and performanceIn addition, information that announces an application such as an extended version of a universal application that works also on different terminals such as iPhone / iPad / Mac,Make anime available on iPadThere is also information. Other than that, it is said that Apple plans to redesign the home screen of iOS in 2019, but it is unknown at this time which information will be reflected in actual iOS.