It turns out that sleep has the function of removing waste products from the brain, and it is a light for the treatment of brain diseases. 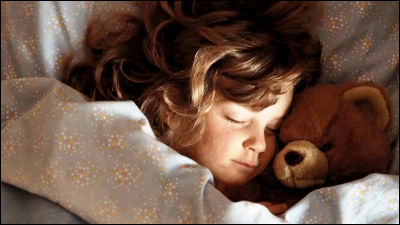 The study of 'Why do people sleep?' Has long been an eternal theme that has plagued scientists and philosophers, but it was discovered that 'sleep flushes brain waste ', and many such as Alzheimer's disease. It has become clear that the treatment of brain diseases in Japan may make great progress.

Dr. Mayken Nedergard, co-director of the Rochester Medical University, and his team have found that the brain's ability to wash away waste products in brain cells works most actively during deep sleep. bottom. This study was published in Science on October 18th. 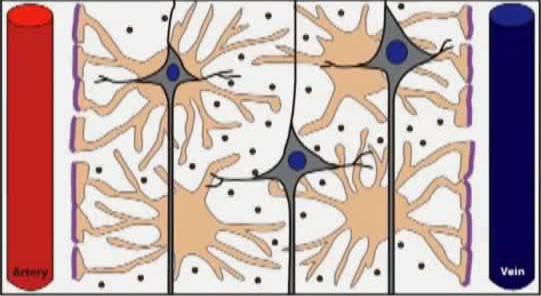 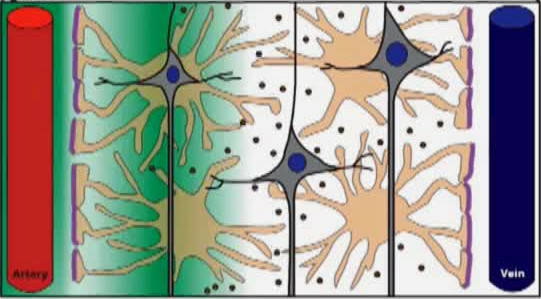 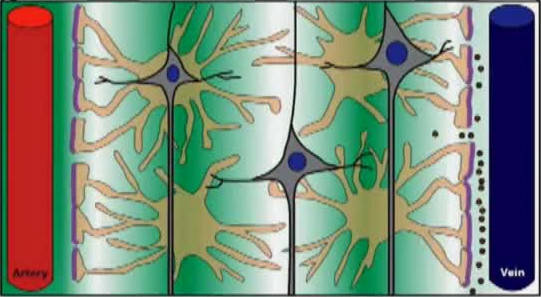 In general, the lymphatic system functions as a mechanism for processing waste products in the body, but the brain maintains a kind of 'ecosystem' that is closed by itself, and what is put into the brain and what is done from the brain. It has been found that the general lymphatic system does not extend to the brain because it has a complex system (blood-brain barrier) that controls whether it is released or not. However, the process of treating waste products in the brain has been a research theme that has been avoided by researchers for many years because it was not possible to observe the living brain.

However, with the advent of a new technology called 'two-photon excitation microscopy, ' it has become possible to observe cerebral blood flow and cerebral CSF flow while the subject animal is alive, and research on brain systems has made great progress. Did. 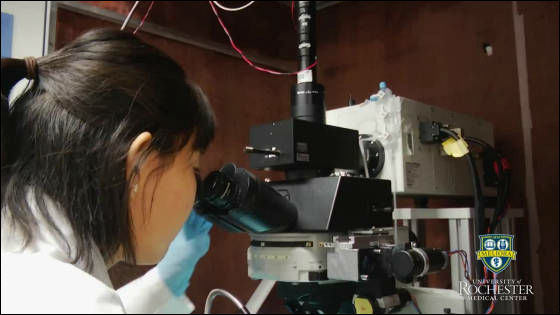 In this study, we observed cerebral blood flow and cerebral CSF in mice with a brain similar to the human brain, and found that the Glymphatic system was activated during sleep, when the amount was awake. It turned out to be 10 times more active than that. Brain cells (presumed to be glial cells that activate nerve cells) also contract 60% during sleep to create a large space for more CSF to flow in, 'washing' the brain. Has also been found to be efficient. 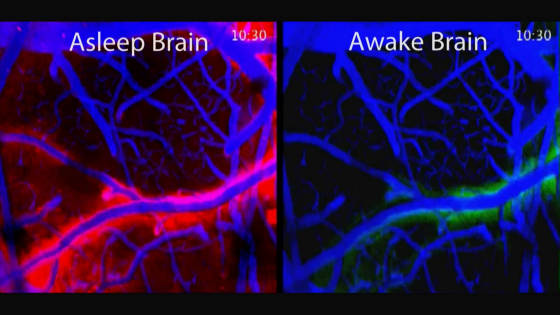 Many of the symptoms that cause brain cell loss, such as Alzheimer's disease and Parkinson's disease, are characterized by the production and accumulation of damaged proteins in the brain. 'The brain cleaning mechanism discovered this time may contribute to the elucidation and treatment of these brain disorders,' said Dr. Nedergard.

In the past, it was known that sleep has a role in establishing memory and learning content, but considering that the risk of being attacked by foreign enemies is extremely high during sleep, the risk is too high compared to the benefits of sleep. , It has been suspected that there may be other larger roles. 'The sleep-based clearance system discovered this time is very interesting because it suggests one of the important roles that sleep plays,' commented sleep expert Dr. Nail Stanley.

'This discovery has great implications for the treatment of brain disorders such as Alzheimer's disease. Understanding exactly when and how the brain activates the glymphatic system and removes waste products,' said Dr. Nedergard. Is a huge first step in getting this system to work well and work effectively. '