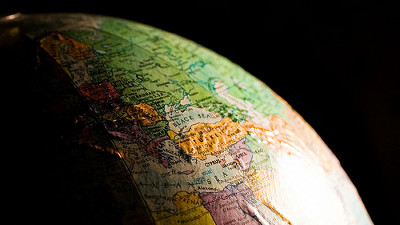 It seems that many people are always careful about 'safety' to protect themselves, their families, friends, etc., but what is the safest place on earth? The 10 spots listed seem to be particularly safe.

Burlington Cold War City --The Blog Below: A blog about everything Underground
http://www.soap.com.au/underground/2008/07/burlington-nuclear-bunker-at-c.html

Fort Knox, south of the industrial city of Louisville in Kentucky, USA, is located within an army facility. 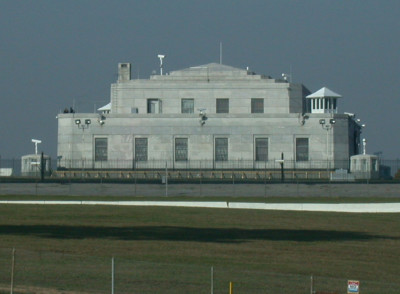 This is the center of American financial assets, and it is said that 5000 tons of gold nuggets, which is about 2% of all gold nuggets mined from the earth so far, are stored. In order to store them safely, there is a safe deep underground in a fortress-like building, and the entrance is closed by a 250-ton door. The Cheyenne Mountain Air Force Base is a US Air Force base located near Colorado Springs, Colorado, USA, and was completed in 1964 during the Cold War. The facility itself is built at the end of a tunnel about 1.6 km from the ground, and is currently a 24-hour integrated defense organization ' North American Aerospace Defense Command' that monitors the status of artificial satellites and trends of nuclear missiles, strategic bombers, etc. It is said that the underground command center of 'Space Defense Command' was located during the Cold War.

Inside, there are two explosion-resistant doors weighing 25 tons, and the building itself is made sturdy enough to withstand a nuclear explosion

with a nuclear output of Mt class within 2 km. You can live inside as a nuclear shelter, and there are cafeterias, medical facilities, sports facilities, and shops.

'HavenCo' is a company that was established in 2000 in the 'Principality of Sealand' that I mentioned earlier and provided a hosting service that functions as a data haven 'Data Haven'. The Principality of Sealand is a self-proclaimed maritime fortress, so only authorized personnel can enter. The person who invested in the company became a member of the royal family, but in 2008 it was suspended without any explanation. Area 51 is the base of the US Air Force in the southern part of Nevada, where Las Vegas is located. It is also famous as a place where rumors such as 'carrying a crashed UFO and conducting joint research with aliens' are flying around, and in fact there are many sightings of unidentified flying objects such as UFOs around the base. .. Nonetheless, five ex-employees interviewed after the release of military secrets testified that there was no UFO in Area 51, denying the existence of the UFO altogether. Since this place is under the jurisdiction of the US government, if you invade the exclusion zone even one step, you will be fired or arrested. Coverage is basically NG, and shooting is also prohibited. By the way, next to it is the Nevada Nuclear Test Site, which is a test site for nuclear weapons.

The 'VC-25', a plane dedicated to the President of the United States, seems to be the safest way to move around the globe. Also known as the 'Flying White House' or 'Air Force One,' the crew consists of all Air Force personnel, from pilots to surgeons. It has a capacity of about 70 seats, and it is believed that the various electronic devices installed are shielded to withstand the electromagnetic pulse (EMP) caused by the explosion of nuclear weapons. Equipment that has not been announced but can be confirmed from the outside includes a 'missile warning system' that notifies the approach of anti-aircraft missiles and an 'IR jammer' that interferes with infrared guided missiles. By the way, the unit cost is 325 million dollars (about 26 billion yen). 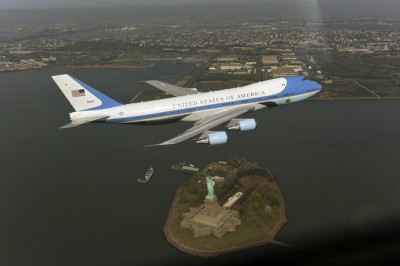 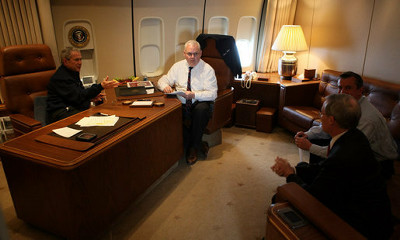 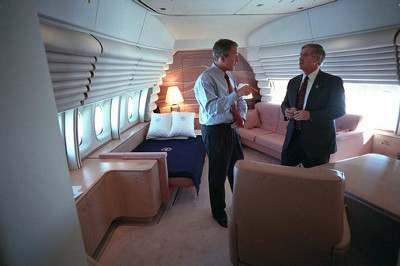 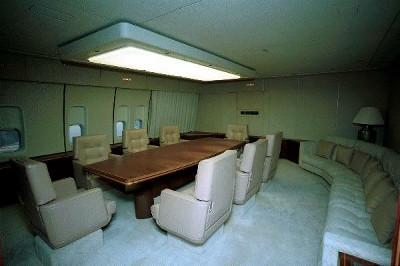 The seat for the Secret Service looks like this. ADX Florence Prison in Colorado, USA, is home to top-class felony men. Former ADX guards call this 'clean version of hell,' for example, a guard dog watching 12 feet from the prison's outer wall, or the outer wall itself being surrounded by a high laser wire fence. It is the only prison in the United States that has special security, making it one of the most rigorous prisons in the world. It is said that one in five prisoners has been killed by prisoners, and one of the prisoners inside is trying to ignite a bomb in his shoes on a flight from Paris to Miami. 'Richard Reed', commonly known as 'Shoe Bomb Man', 'Zacarias Moussaoui',

who was allegedly involved in the September 11, 2001 terrorist attacks on the United States, and the bombing of the Oklahoma City Federal Government Building There are many felony criminals such as the criminal 'Terry Nichols'.

Wiltshire , England. This top secret base was created during the Cold War and was designed to serve as a haven to protect superiors from nuclear attacks. The name comes from the fact that there was a pub for British government officials, let alone a large telecommunications facility. Many chairs lined up. 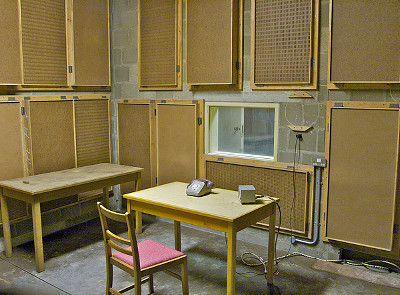 a parking lot located in Derby , England, where all 440 cars can be parked. The design of the agricultural engineer himself parked his car in the parking lot of the airport, and the window glass was broken and the radio was stolen. Therefore, the parking lot was created with advanced security measures. As a matter of course, the surveillance camera is equipped with a 'panic button' for emergency calls, and a barcode scan is also installed at the entrance. In addition, advanced sensors controlled by a central computer can even detect every movement of any parked car. However, you have to pay an expensive parking fee of $ 30 an hour to use it. Former Iraqi President Saddam Hussein, who was arrested by the United States Army's 4th Infantry Division and Special Forces on December 13, 2003 and was hanged on December 30, 2006, was in Baghdad. The foot (about 30m) underground fortress withstood the blast of a nuclear bomb and had a space of about 1800 square meters that could accommodate 50 people. As a security measure, a 3-ton Swiss-made door is used, the walls are as thick as 5 feet, the ceiling is 6 feet thick, made of reinforced concrete, and two escapes. There was a tunnel for the door. In fact, it withstood 20 cruise missiles and 7 bunker buses during the war. The Mormon Church's archaeological facility, built by excavating the granite mountains inward 600 feet, was completed in 1965 in Utah, USA. It contains a huge safe, a document storage room and management office that are environmentally controlled with the latest technology, and a microfilm restoration laboratory. In addition, when a visitor enters the tunnel at the entrance, an armed guard will wave a metal detector to guide him and open a heavy metal gate to enter.