Find out what percentage of exposure is needed to attract men 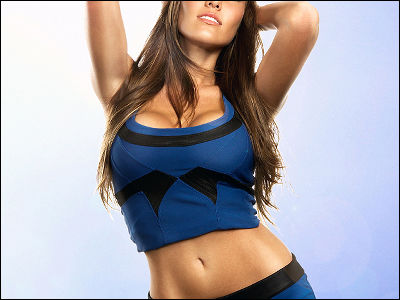 It's new to remember that a former gravure idol was arrested for performing radically in a skimpy outfit on the streets of Akihabara, but she shows her skin to attract attention. It seems that the act of saying has a certain effect. So what percentage of your body should you show for the best results? British researchers have published interesting results.

Women'should bare 40 per cent of their bodies to attract men'
https://www.telegraph.co.uk/news/science/science-news/6586031/Women-should-bare-40-per-cent-of-their-bodies-to-attract-men.html

Four female researchers at the University of Leeds, England, infiltrated a nightclub with a tape recorder. We covered the clothes of the women who came to the club and how many people were called out by them today.

In the calculation, it is calculated that if one arm is fully exposed, it will be 10%, if it is one leg, it will be 15%, and if it is the torso, it will be 50%. According to statistics based on this figure, it was found that people with 40% exposure were called by twice as many men as those who barely showed their skin.

In addition, 15% of the subjects said that they were 'observing the 40% rule', 'wearing tight clothes that show the line of the body', and 'dancing provocative dance'. It was said that as many as 40 men each called out.

On the contrary, the numbers worsen for those who are exposed more than 40%. Dr. Colin Hendry, a psychologist who is the leader of the research team, said, 'It's enough to expose your legs and arms. You can do it. '

Also, as I mentioned before, if the exposure is the same, autumn and winter will be more attractive than summer, so choosing a costume will be an even more troublesome issue for women.