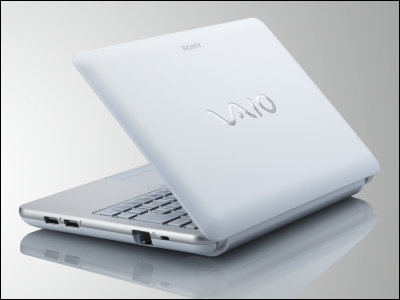 Earlier this year Sony has released VAIO P Series ultra-portable notebooks with Intel Atom™ CPU, but it wasn't exactly a netbook, rather a "Lifestyle PC" according to the company. Today Sony announced their new "VAIO W series", marketing them as their first low-priced netbook computers.

"W Series" emphasized on design, namely the unique rounded form and vibrant colours, with pattern on the trackpad matching the wallpaper. Aside from that the selling point is the 1366*768 10.1 inch screen, which is higher resolution than most netbooks. 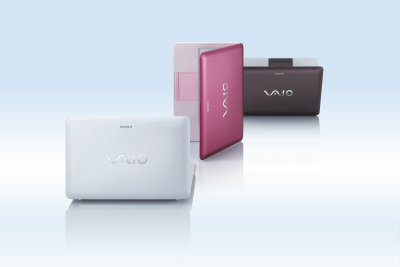 Pink will come out on August 22. 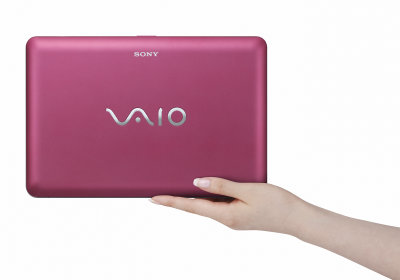 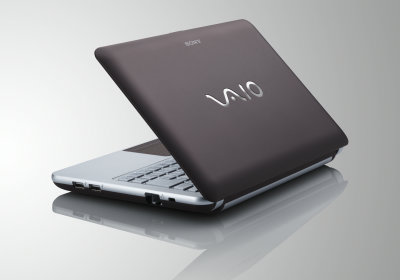 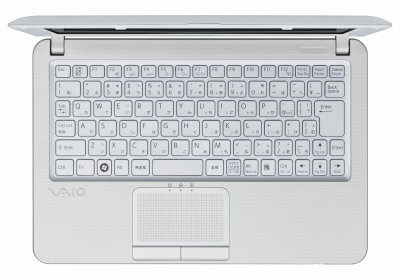 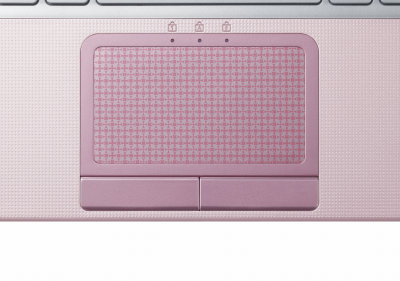 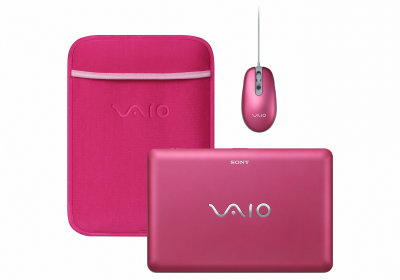 To be priced at 59,800 yen (about $628) according to Sony's official online store. Nothing about a global release yet.