Foreign remarketers? Unknown Asians bought up every XBOX360 in Akihabara 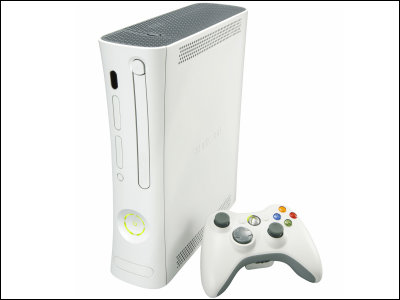 Some unknown groups of Asians are buying up XBOX360s in Akihabara organically. They must be doing this for reselling.

Messe San'o is a shop in Akihabara handling video games and Doujin comics. According to chief salesperson Mr. Inakoshi's blog, there are some Asians buying up Xbox360 Arcade, probably for reselling it. There's no official prohibition but he says he's "woolly-minded" about it.

And on the blog owned by local video game distributer, someone posted a comment on the article about Xbox 360 buying up telling that recently he was visited by a group of people with a piece of paper saying "Sell me all the stocks of Xbox 360".

It seems that they are doing this systematically. According to the Wikipedia, Xbox360 is sold in Taiwan and Hong Kong, but not in mainland China. Maybe that is the reason they come to Japan, buy Xbox and resell back in homeland.

It may be good news for distributers, but how about consumers? It's so annoying for those who are seeking to own one.