In addition to video games, they are famous for movie adaption of Otsuichi's "Hidamari no Uta" or "AXEBUSTERS", the movie for men's cosmetic company. And finally, their original movies "Ama-Natsu" and "The Last Piece" are now going to be sold on iTunes store.

Here's some beautiful cuts and a trailer. Read on for detail.

This is the trailer Movie. The music is Nichika's "River's Edge".


"Amanatsu" focused on Amane, a girl who is mindful of her death, and Amanatsu, a perpetual robot. "A Girl and a robot" is a frequently-seen motif, but Kamikaze Douga daringly challenged the material.

Classmates' bulying and parents' divorce made the girl uncertain of her identity and let her search for "World's End", her last place.
The only being which accepted her is the soundless robot, always with her. 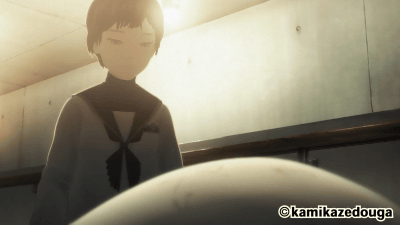 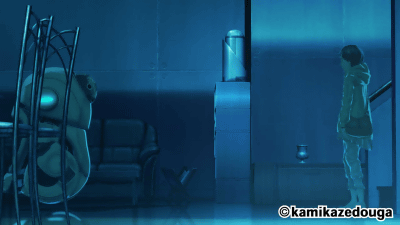 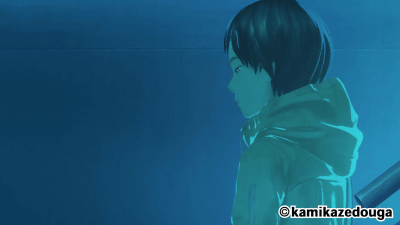 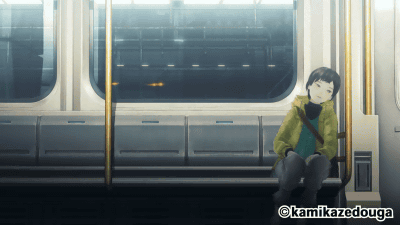 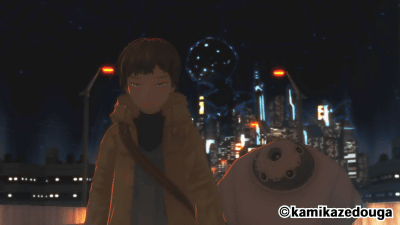 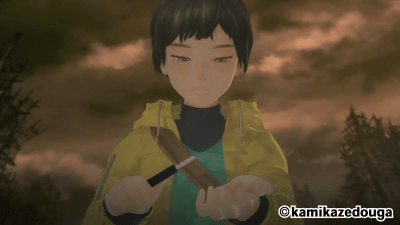 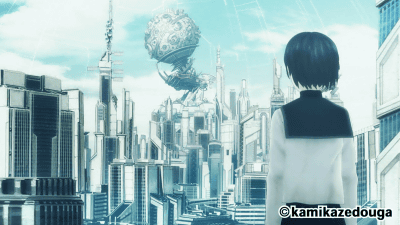 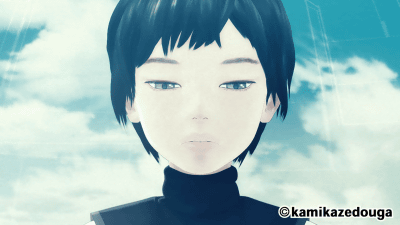 They haven't announced anything about the distribution of "Amanatsu" full-length edition. We hope they are planning something for distributions.