Elon Mask tells employees that he will not resume Twitter Blue, which distributes authenticated badges for a fee until the malicious ``spoofing account'' stops on Twitter 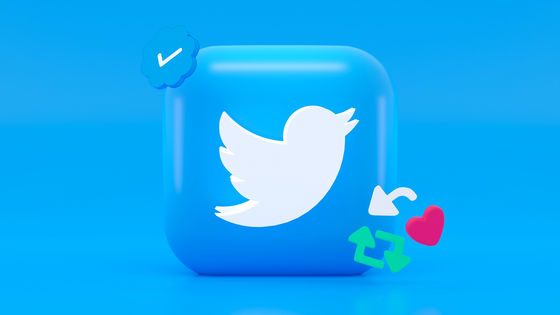 Since Twitter was acquired by Mr. Elon Musk, the company has released a new Twitter Blue that allows you to reduce personnel and get authenticated badges for 1200 yen per month to improve profitability. However, Twitter Blue is in a suspended state at the time of article creation due to a large number of `` malicious impersonation accounts that have acquired authenticated badges ''. It was revealed that Mr. Mask explained to employees that he would not resume sales of Twitter Blue until such malicious impersonation accounts disappeared from Twitter.

As a first measure to improve Twitter's revenue, Mr. Mask will launch a new Twitter Blue that allows you to buy a blue check mark next to your account name, a ``verified badge'', for 1200 yen per month, November 10, 2022. released to

Elon Mask officially released 'New Twitter Blue' where you can buy a certified badge for 1200 yen per month, and the gray official check mark will be immediately abolished - GIGAZINE However, the number of spoofed accounts that got the authenticated badge immediately increased rapidly. You can check the worst tweets by impersonation accounts in the following articles.

Twitter has made it possible to purchase authenticated badges, so there are a lot of fake accounts impersonating official - GIGAZINE 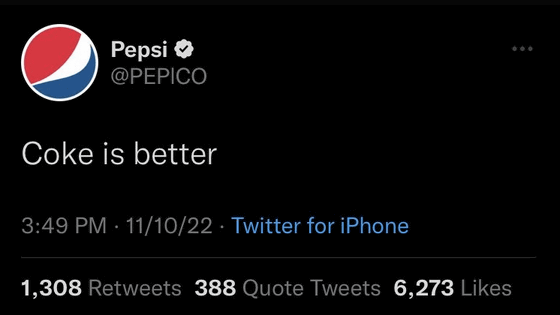 These spoofed accounts are not just spoofed accounts, but there were many tweets that worsened the impression of corporate accounts and brand accounts, such as tweeting political content. As a result, major advertising agencies have developed into a situation where they recommend customers to 'stop advertising on Twitter'. Since Twitter relies on advertising revenue for 90% of its revenue, this is considered to be a very big loss for Twitter.

Due to the large number of spoofed accounts on Twitter, major advertising agencies also recommend customers to ``stop advertising on Twitter''-GIGAZINE 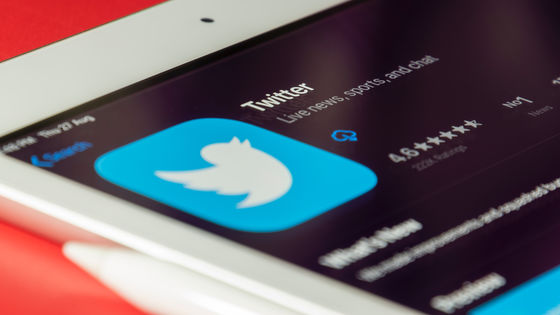 Musk then suspended sales of Twitter Blue due to its negative impact on Twitter as a whole.

According to information independently obtained by overseas media The Verge, Mr. Elon Musk made a statement about resuming sales of Twitter Blue to employees at a company-wide meeting held on November 21, 2022. .

It was reported that Mr. Mask said that he would resume sales on November 29th about the new Twitter Blue that can get the authenticated badge, but at the company-wide meeting, ``(Twitter Blue) will be used again next week. It may be possible, but it may not be, and we will not resume selling Twitter Blue until we have a high level of confidence in its protection against serious impersonation.'