What is the method of a former financial man who turned a super ordinary public high school into an elite group of mathematics? 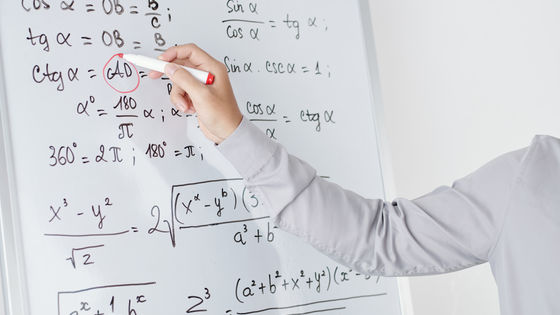 Buchholz High School in Gainesville, Florida was a normal public high school until 2007. However, since Will Fraser, who worked on Wall Street, took office as a teacher, he has been winning the prestigious math contest award for 13 years. The Wall Street Journal shows how Fraser has taught his students.

Buchholz High School's academic achievement is fairly average, 66th from the top of all high schools in Florida, and not even in the top 1000 on a national scale. However, in the contest of the Mathematics Honor Society ' Mu Alpha Theta ', which conducts mathematics education programs for high schools and two-year universities, he won 14 out of 15 times from 2007 to 2022. The field has been shown to be very strong.

Buchholz High School's math education was changed by Fraser, who worked as a bond trader in the financial city of Wall Street. Fraser, who was in the business world in the 1980s, retired at the young age of 28, but turned from boredom to a teacher. Fraser, who arrived at Buchholz High School, sent his students to the contest for the first time in 1998, but the result was disastrous. Therefore, Mr. Fraser decided to start reforming the mathematics department with the cooperation of the principals and introduce his own curriculum to bring out the talents of the students. Fraser believes that his goal of math education 'must start long before students become high school students,' and tracks elementary school test scores throughout the school district. We followed the data to find students with excellent grades and encouraged them to join the 'team' organized by Mr. Fraser from among the junior high school students. Children scouted in elementary school will grow up in junior high school and will take specialized lessons from outside university professors at Buchholz High School. As soon as this system was introduced, the team started to win and couldn't stop.

Students who join the team are grouped into one class and participate in algebra, geometry, and calculus classes. Mr. Fraser basically bends the rules to advance more difficult content faster, packing curriculum for more than two grades in one grade, covering all the curriculum set by the state, and professionalizing in the spare time. It is said that they are educating.

In addition, Fraser says that the students who joined the team also come to school during the summer vacation, and during the long vacation of one month, hundreds of students come to school four hours a day, five days a week. That is. 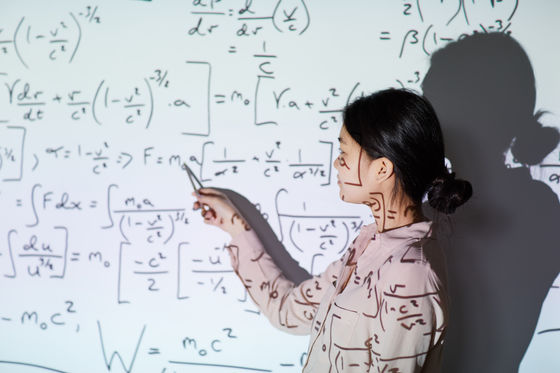 Timothy Jin, a student at Buchholz High School, attended a summer math camp when she was in junior high school. At first, Jin, who was wondering if a boring math class would start, soon realized the fun of the class and said that he turned to the teaching side after going on to school.

Thanks to early education and student-to-student teaching, Fraser's team continues to perform well in the contest. In 2021, he won the state tournament and the national tournament with the biggest difference in history.