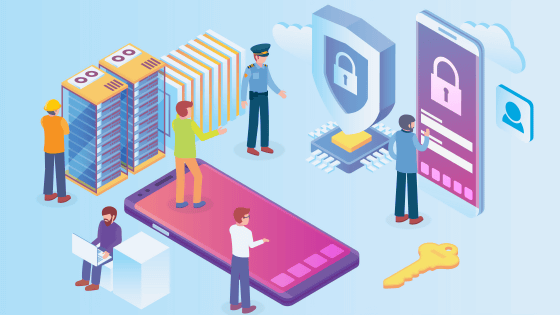 What is the battle for supremacy of 'DNS encryption method'? --GIGAZINE By The Digital Artist

-Since 'DNS-over-TLS' responded to multiple requests one by one, there was a problem that subsequent requests would be blocked if there was a request that took a long time to respond. 'DNS-over-HTTP / 3' allows you to respond to each request in no particular order.

-For mobile devices such as smartphones, the network to connect to changes frequently as the user moves. 'DNS-over-TLS' required negotiation every time the network was switched, but 'DNS-over-HTTP / 3' does not require renegotiation.

-In 'DNS-over-TLS', the life of the connection may be shortened due to the influence of network disconnection and TCP connection management of the server. For this reason, 'DNS-over-HTTP / 3' may be more advantageous in unreliable networks. 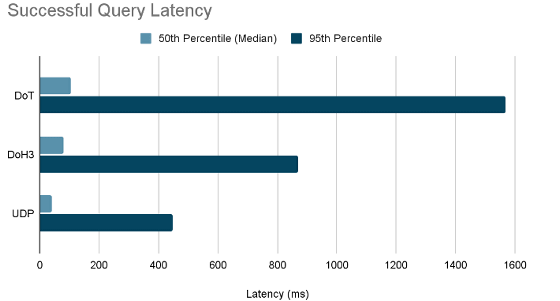 'DNS-over-HTTP / 3' is provided as an update of Android system components and is available on devices that already have Android 11 or later installed.