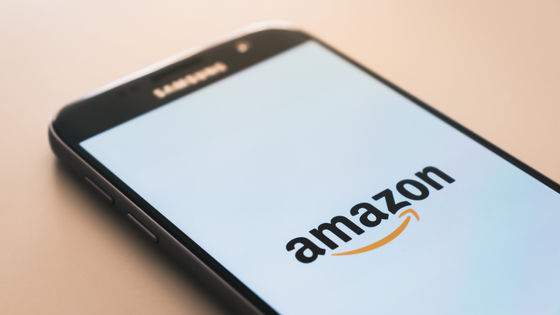 The UK Competition and Markets Authority (CMA) has investigated the allegations that Amazon is different between the retailers it connects to and the third-party retailers who sell its products on the platform. It was revealed that it started.

Amazon being investigated in UK for practices which may give customers'worse deal' | Business News | Sky News
https://news.sky.com/story/amazon-being-investigated-in-uk-for-practices-which-may-give-customers-worse-deal-12646765

Some of the products sold on Amazon are sourced through Amazon or Amazon's own retailers, but most are sourced by third-party retailers. However, it has been pointed out that Amazon has made a difference in the treatment of both, and it has been pointed out that retailers who are directly linked to their own profits have an advantage on the platform, and the European Union and the European Commission are big. We were conducting a large-scale survey.

In 2020, the European Commission conducted an investigation and accused Amazon of using sales data to damage third-party retailers. This sales data includes revenue, shipping information, number of purchases by seller, etc. For example, 'Amazon was able to concentrate customer offers only on its own retailers' in Europe. It was a claim of the committee. 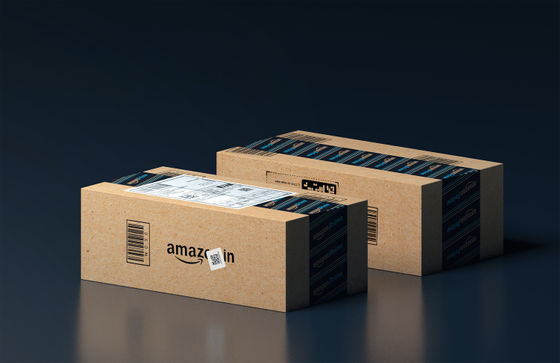 In response to this trend, CMA has announced that it will launch a new similar investigation. The CMA will work with EU regulators, including the European Commission, to conduct its own investigations.

The CMA has three main research objectives. The first is 'How Amazon Collects and Leverages Data from Third-Party Retailers,' which, like the one above, may have helped Amazon leverage sales data to maintain a competitive advantage. It answers your concerns. The second is that 'Amazon may have preferentially assigned the products of its own retailer at the stage when the user purchases the product', and Amazon uses this to handle the products handled by its own retailer. There are concerns that it might have been prominently placed and made accessible to customers with a one-click option such as 'Buy Now'. This is a point that the European Commission and others have also considered as a problem.

The third is the 'standards set by retailers for selling products with prime labels'. By getting a prime label, retailers will be able to offer their customers options such as free shipping, which is a service of Amazon's paid membership service 'Amazon Prime', which is the standard for obtaining this. CMA is concerned that it may contain species of anti-competitive practices. A survey will also be conducted on 'Fulfillment by Amazon,' a service that provides Amazon's delivery network to retailers. 'It's right to carefully investigate whether Amazon is unfairly boosting its retailers and those who use their delivery network,' said Sarah Cardel, CMA's Head of Legal Affairs. Thousands of UK companies use Amazon to sell their products, and it's important to be able to do business in a highly competitive market. Injustice is a higher price and lower quality for consumers. We will consider this issue through a formal investigation as it may lead to product labeling. '

The European Commission and other investigations mentioned above have been put to an end for the time being, and Amazon has agreed with EU regulators to provide retailers with more data and offer buyers a wide range of product choices. It is reported that it has reached.