There is a 24-hour rhythm in the activity of cancer cells, what is the time zone when cancer cells are activated? 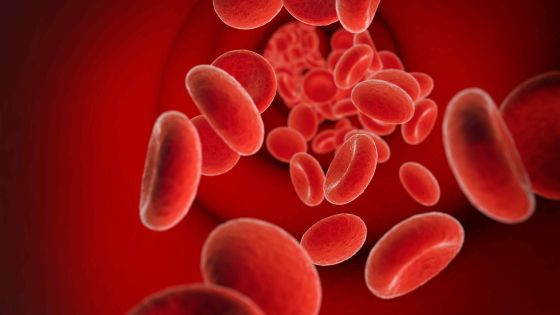 In the human body, the expression level of genes changes during 24 hours, and the metabolism and immune function change between sleep and wake up. This phenomenon is called 'circadian rhythm' or 'body clock', but according to Professor Nicola Aceto, who studies cancer at the ETH Zurich, cancer cells 'completely mutate from normal cells.' It has been thought that there is no circadian rhythm because of the fact that it is.

However, a research team led by Professor Aceto found that the amount of CTC in the blood of mice with cancer changed over time. From this result, the research team who thought that CTC also has a circadian rhythm in humans collected blood twice at 4 am and 10 am for 30 patients with breast cancer and analyzed the amount of CTC in the blood. .. As a result, it was found that the blood collected at 4 am contained about 4 times as much CTC as the blood collected at 10 am. 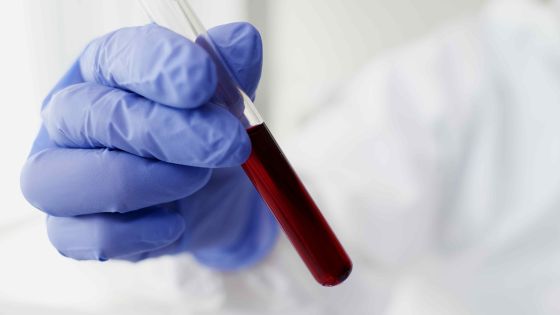 To ensure that the above results are generally valid rather than only in a small number of humans, the research team transplanted CTC into mice and analyzed changes in CTC levels throughout the day. .. As a result, it was found that the amount of CTC in mice peaked during the daytime, reaching 88 times higher than when the CTC concentration was low. This result indicates that 'CTC concentration is activated when the mouse rests' because the activity of the mouse is activated at night.

From the above results, the research team concluded that 'CTC activity is activated when the patient is asleep.' On the other hand, Chi Van Dang, who studies cancer at Ludwig Cancer Research , said that reducing sleep time has adverse health effects and disturbed sleep rhythms affect the progression of cancer. The results simply indicate that the CTC has a 24-hour rhythm, not a request for cancer patients to reduce their sleep time. '