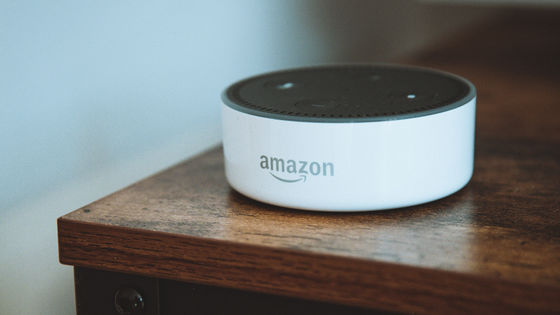 Alexa , has announced a new feature that will allow you to use the voice of your deceased loved one.

Alexa will soon be able to read stories as your dead grandma | TechCrunch
https://techcrunch.com/2022/06/22/alexa-will-soon-be-able-to-read-stories-as-your-dead-grandma/

Rohit Prasad, Senior Vice President and Head Scientist who leads the development of Alexa, will be implemented in Alexa at ' Amazon re: MARS 2022 ' held in Las Vegas, USA on June 22, 2022. Announced new features.

TechCrunch, an overseas media company, wrote that 'The most impressive new feature was the ability to use the voice of a deceased loved one (grandmother in the announcement) to read the story to his grandson at bedtime.' .. Regarding this feature, Prasad said, 'To achieve such a feature, you usually have to record for more than an hour in the studio, but it takes less than a minute to implement the feature on Alexa. We needed to be able to generate high quality reproducible audio from short audio. ' 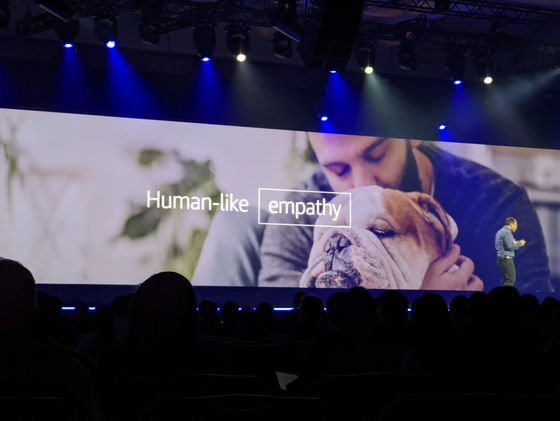 'The way we did this was to assemble it as a speech conversion task rather than a speech generation path. We are undoubtedly living in the golden age of artificial intelligence (AI), where our dreams and The world of science fiction will become a reality. ' In other words, it seems that Amazon can generate a voice that reproduces it from a short voice of less than 1 minute.

Details weren't revealed at the time of writing, and TechCrunch said, 'At least it goes beyond the mundane and heartwarming features of reading The Wizard of Oz to children, and scrutinizes all sorts of potential applications. This is news that is likely to lead to. '

In addition, there was a tweet on Twitter that it seems to be the 'digital afterlife program' that appears in ' Upload ', which is Amazon's original video content.