A video of a flashy march with the nostalgic sound of a floppy disk drive (FDD) has been released by Polish engineer and YouTuber Paweł Zadrożniak. Zadrożniak's latest work, which has

played the Star Wars theme on FDD in the past, shows a wonderful orchestra consisting of 512 FDDs, 16 HDDs, and 4 scanners.

You can see how 'The Floppotron 3.0', which uses a large number of peripherals as an instrument, is actually playing from the following.


Published in 2011, Zadrożniak's first The Floppotron was about playing the Imperial March , the so-called Darth Vader theme, on two FDDs. 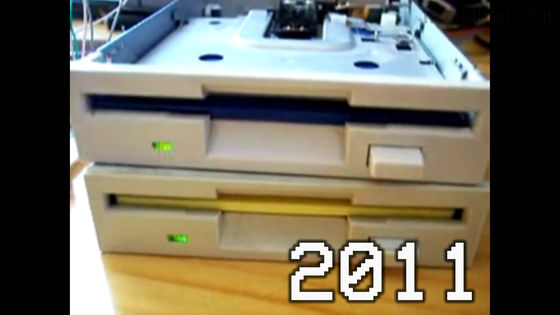 And this time Zadrożniak announces this The Floppotron 3.0. 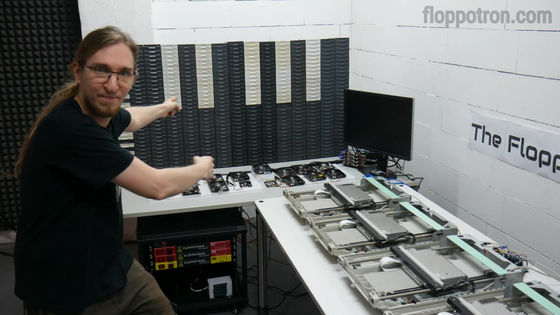 Turn on the switch and start. The song to be played is loaded. The program is ' Admission of the Gladiator '. 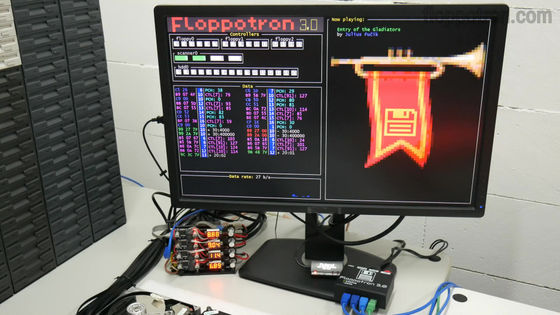 When the performance starts, each device starts to operate all at once, and the driving sound of the motor sounds like music. 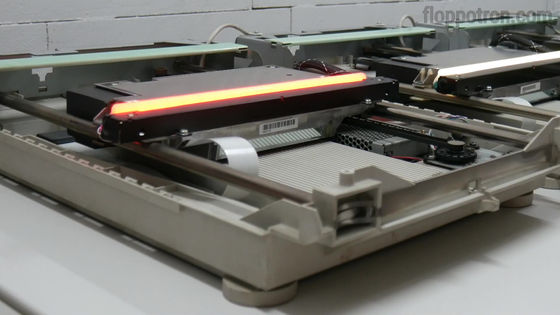 The protagonists of The Floppotron 3.0 are 512 FDDs. The high-stacked FDD lamps blinking in time with the song is like an audio spectrum. Besides, with 4 flatbed scanners ... 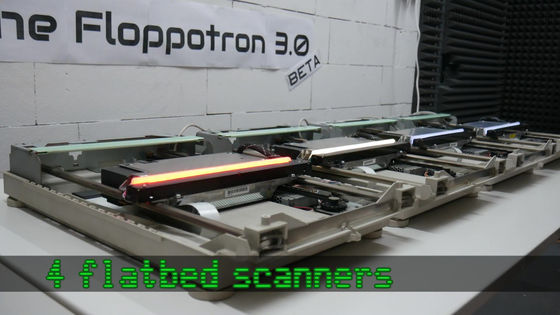 A gateway device that converts MIDI data to

RS-485 is used to control each device. 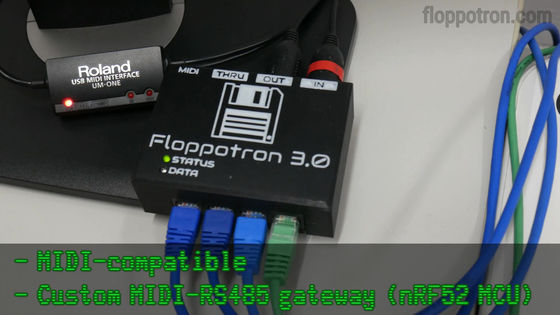 There is also an emergency stop button full of romance. 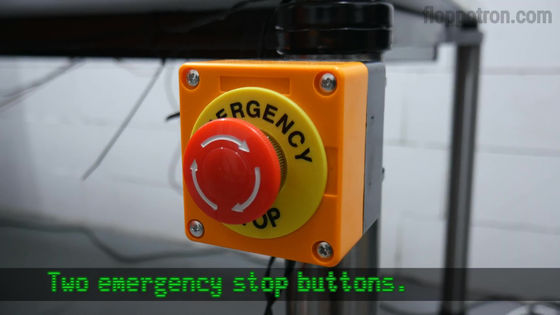 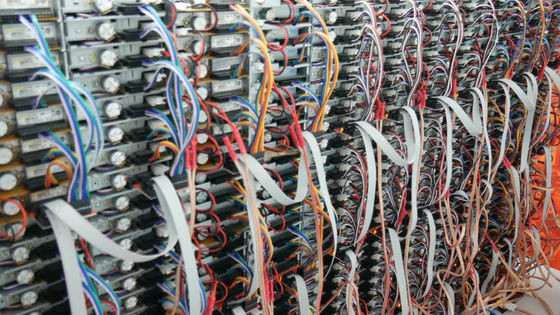 In the future, they plan to add new equipment such as printers and lighting to make the orchestra even more luxurious.