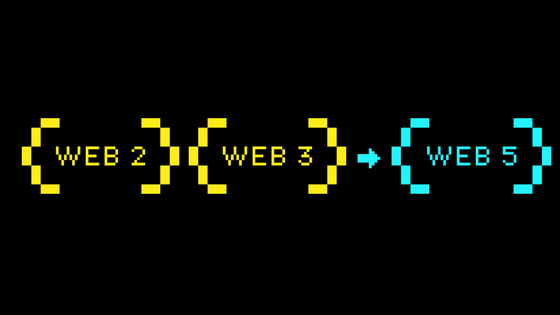 TBD, a cryptocurrency business led by Jack Dorsey, has announced a project called 'Web5' to build a new Internet that goes beyond

On June 10, 2022, TBD, the cryptocurrency division of the payment service Block, which changed its name from Square, announced plans to build a decentralized web platform called 'Web5'.

The presentation material released by TBD says '(Web2), (Web3) → (Web5)', which suggests that 'Web5' is a concept that combines Web2 and Web3. Regarding the current Internet, TBD said on the project's official website, 'The web has democratized information exchange, but it lacks an important layer of identity. We have hundreds of accounts and passwords that we can't remember. We protect personal information while being staggered, but on the web today, identity and personal information have become the property of third parties. '

On top of that, about Web5, 'Web5 provides applications with decentralized identity and data storage, which allows developers to focus on creating a fun user experience while at the same time taking ownership of data and identity. You can return it to your personal hands. '

TBD has made various proposals for the Web5 platform, including the

ION protocol, a distributed identity (DID) system built on the Bitcoin blockchain for ' verifiable credentials '. It is characteristic that it is used. There is suspicion about Web3 behind the fact that TBD led by Mr. Dorsey launched a project for the realization of 'Web5'. Mr. Dorsey previously pointed out that Web3, a next-generation Internet concept based on decentralized technology, 'Web3 is not for everyone, but for venture capital (VC) and investors (LP).' He accused some investors of Web3, which was supposed to break away from the current state of personal information being dominated by large companies. 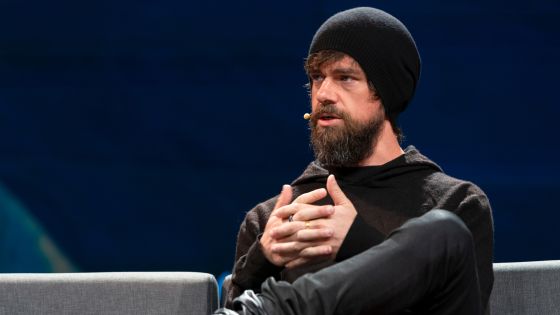 'This is probably our most important contribution to the Internet, and we're proud of this team,' Dorsey said on Twitter. I added 'RIP web3 VCs (sleep peacefully, web3 venture capitals)' to the tweet.

this will likely be our most important contribution to the internet. Proud of the team. # Web5