Elon Musk ultimatum tells Tesla employees, 'If you don't go back to the office, quit.' 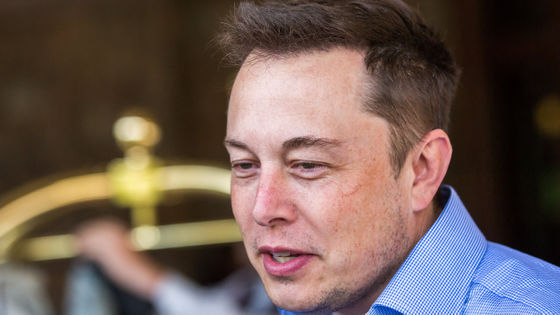 It turns out that Elon Musk, CEO of electric car giant Tesla, sent an email to employees working from home saying, 'Let's stay in the office for at least 40 hours a week.' rice field. If you work 5 days a week and work 8 hours a day, you will have 40 hours, which means that you have virtually abolished remote work.

Elon Musk asks all Tesla employees to come back to the office or quit --Electrek
https://electrek.co/2022/06/01/elon-musk-tesla-employees-come-back-office-or-quit/

Musk to Tesla and SpaceX workers: Be in the office 40 hours a week or quit | Ars Technica
https://arstechnica.com/tech-policy/2022/06/musk-to-tesla-and-spacex-workers-be-in-the-office-40-hours-a-week-or-quit/

In an email to Tesla executives on May 31, 2022, Musk said, 'People who want remote work must stay in the office for at least 40 hours a week or leave Tesla behind. Hmm, this is less than we ask for factory workers, 'he said, ordering employees working from home to come to work. According to Ars Technica, an IT news site, similar instructions were sent to SpaceX employees.

Sam Nissim, a Tesla shareholder and beta tester for Tesla cars, shared an email on Twitter titled 'Remote work is no longer allowed' in an email that exceptionally masks people who can't work in the office. It is stated that he will directly review and approve.

According to Electrek, a news site specializing in EVs, Musk sent a second email with the intention of clarifying the content of the first email, saying, 'Spend at least 40 hours a week in the office for all Tesla employees. The office must be a place with real colleagues, not a remote pseudo-office. If you don't come to the office, you're considered to have quit. ' He said he intended to dismiss him.

'The higher your position, the more visible you should be,' said Musk. That's why I've been living in factories and working with people in the field. If not, Tesla would have gone bankrupt, 'he emphasized that he had taken the lead in working in the field.

He added, 'Of course, some companies don't have to, but when did they last launch a great new product? Some time ago, Tesla is more exciting than any other company on the planet. We will create and actually manufacture meaningful products at the company. This will not be possible with the telephone. ' Did.

On Twitter, Musk also responded to Twitter users asking , 'Are there any comments for anyone who thinks going to the office is out of date?' 'You should pretend to work somewhere else.'

They should pretend to work somewhere else

Tesla reported in its first-quarter 2022 financial results announced in April that total revenues increased 81% year-on-year, showing strong performance in a business environment suffering from semiconductor shortages and pandemics. However, on the other hand, it is reported that the lockdown by China's Zero-COVID policy has forced workers to sleep in the field at the factory in Shanghai, and it is not unrelated to the corona disaster. In addition, emails sent by Mr. Musk to Tesla employees have been leaked before, and the text suggests that Mr. Musk attaches great importance to prompt and efficient internal communication and decision-making. 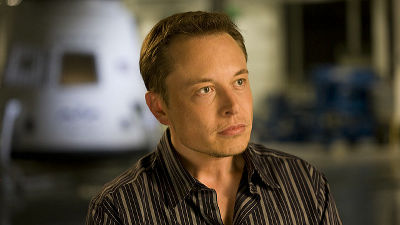