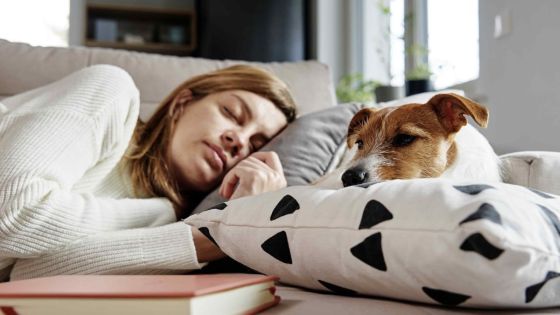 Numerous studies on sleep and health have been conducted so far, such as 'If sleep deprivation continues, concentration decreases ' and ' Reducing sleep time by 1 hour activates genes related to cancer and diabetes '. It has become clear. A new study by the University of Helsinki found that 'prolonged symptoms of insomnia reduce learning and concentration.'

Insomnia in midlife may manifest as cognitive problems in retirement age | University of Helsinki
https://www.helsinki.fi/en/news/sleep/insomnia-midlife-may-manifest-cognitive-problems-retirement-age

There are many people who say, 'I'm absorbed in games and work in the middle of the night, and I just cut my sleep time.' However, in previous studies, the decrease in sleep time has 'positive emotions' in addition to the physical adverse effects such as 'increased stress hormone levels', 'current transition of the ability to convert glucose into energy', and 'decreased body temperature maintenance function'. It has been clarified that it causes psychological adverse effects such as 'difficulty in feeling' and 'decreased concentration'. 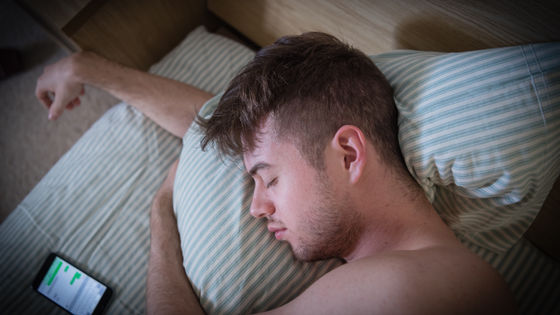 However, the above studies are the result of short-term studies, and few studies have long follow-ups of more than 10 years. Therefore, a research team at the University of Helsinki followed up the association between sleep and cognitive function in 3748 subjects for 18 years from 2000 to 2017. 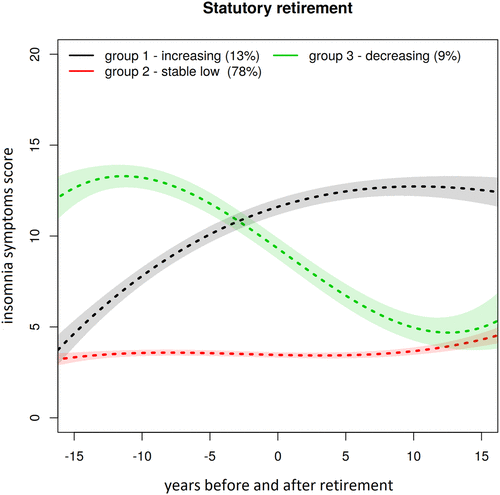 Based on the research results, the research team concludes that 'long-term symptoms of insomnia' are risk factors for cognitive decline, and recommends early treatment of insomnia and improvement of sleep rhythm.