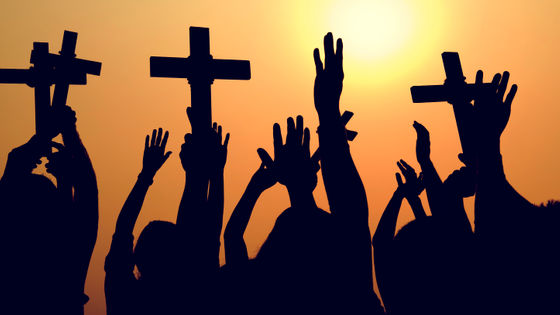 A survey conducted in Canada found that many Canadians believe that religions such as Christianity and Islam are 'harmful rather than beneficial to society.'

Canada across the religious spectrum: A portrait of the nation's inter-faith perspectives during Holy Week --Angus Reid Institute

In 2021, Statistics Canada released a survey that 'only 68% of Canadians over the age of 15 say they belong to some religion.' It is the first time in Canada that less than 70% of people belong to religion since statistics began in 1985.

In response to this, the Angus Reid Institute, a Canadian non-profit organization that conducts polls, conducted a survey of Canadians' attitudes toward a particular religion. 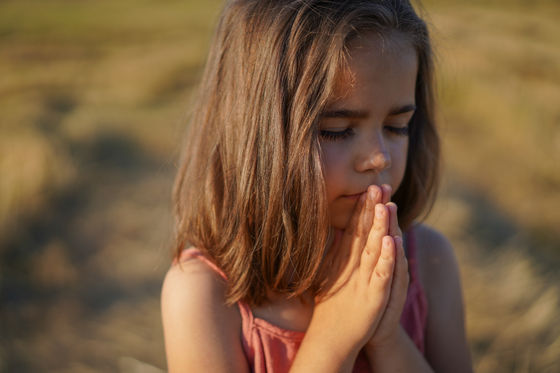 The study found that many Canadians consider evangelical Protestant Christianity and Islam to be 'harmful rather than beneficial to society.' In particular, atheists who did not believe in religion were very critical of Christianity, but were relatively tolerant of Sikhism and Hinduism. Also, believers in Roman Catholicism, Canada's largest religion, tended to think that 'evangelical Protestant Christianity, Islam, and Sikhism are more harmful than profits,' but other religions. Was positive for. Focusing on religion, evangelical Protestant Christianity was the only religion seen negatively by anyone in every position. People of this sect make up about 7% of Canada's population and are on the decline.

Rick Hiemstra, research director at the Canadian Evangelical Federation, said, 'In Netflix shows and the like, religious people who are religious are often portrayed as deviants,' and religion zeal leads to a negative image. I analyzed it.

' Islamophobia is still widespread in Canada, and Muslims said,'Our religion is Canada,' said Rania Lawendy, a former spokeswoman for the Canadian Muslim Association, about the harm of Islam. It is because it makes me feel that it is incompatible with the universal values of Islam. '