Research shows that 'people who use dirty words are more honest' 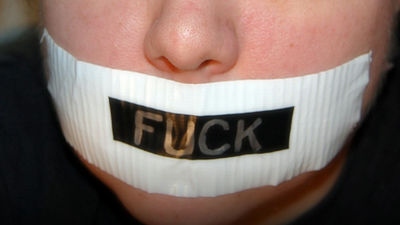 It is generally taboo to use 'dirty words' such as bad mouth and swearing, but research results have been announced that 'the more bad the mouth is, the more honest the roots are.'

Frankly, we do give a damn: The relationship between profanity and honesty | Gilad Feldman --Academia.edu
http://www.academia.edu/29725191/Frankly_we_do_give_a_damn_The_relationship_between_profanity_and_honesty 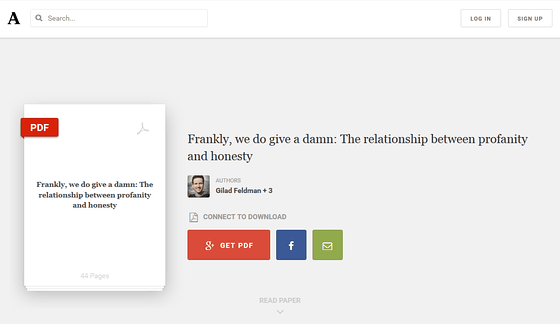 People who use dirty language are generally more likely to break social norms, and cursing someone is considered immoral. On the other hand, past studies have also shown that people arrested for innocent charges are more likely to use dirty language during interrogations than those who are aware that they have committed the crime. Therefore, an international research team led by Maastricht University's Faculty of Psychology, Jirad Feldman, conducted three studies to analyze the relationship between 'dirty words' and 'frankness' at the individual and social levels. 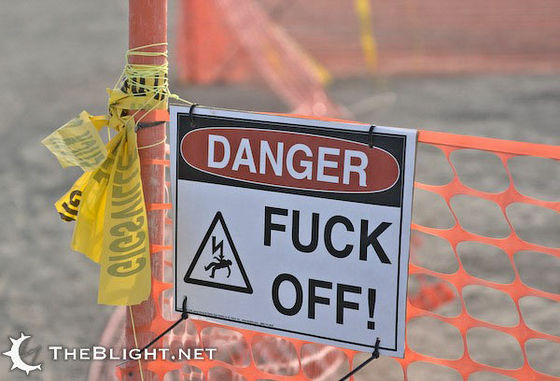 The first study aims to analyze dirty words at the individual level, telling 276 men and women the fact that 'generally people use bad words' and then 'popular dirty word list'. I asked them to answer the feelings of anger and shame associated with each dirty word. After that, the subjects were asked to undergo the 'Eysenck Personality Test (EPQ)', which was invented in 1985, and the credibility of speaking to dirty words was investigated. According to the EPQ results, it can be seen that some humans are lying.

The second study gathered 70,000 subjects from around the world, determined the frequency of use of dirty words from Facebook updates, and the extracted content measures the honesty of online users, 'Linguistic Inquiry and Word.' It was subjected to an analysis called 'Count (LIWC)'. Both of these studies have shown that 'people who use dirty words are more honest,' and the research team said, 'especially on Facebook, people who use more dirty words are more honest.' He showed that he was a good person. '

The third study uses data from the 'Integrity Analyses' publicly conducted by Center for Public Integrity in 2012 in 48 states in the United States to examine social-level trends. I was. In addition, 29,701 Facebook users were gathered to investigate 'states where dirty words are often used' and 'states where dirty words are not used often', and as a result of comparing the two data, the states that use dirty words more often. , There was a correlation that the score of the integrity analysis was also high.

'Three studies have shown that honesty increases in proportion to the frequency of use of dirty language at the individual and social levels,' the research team said. On the other hand, Quartz, who took up the matter, warns that 'this study does not pursue the ethical part, and it does not mean that a sloppy person does not sin.' The results of this research will be published in the academic journal Social Psychological and Personality Science.